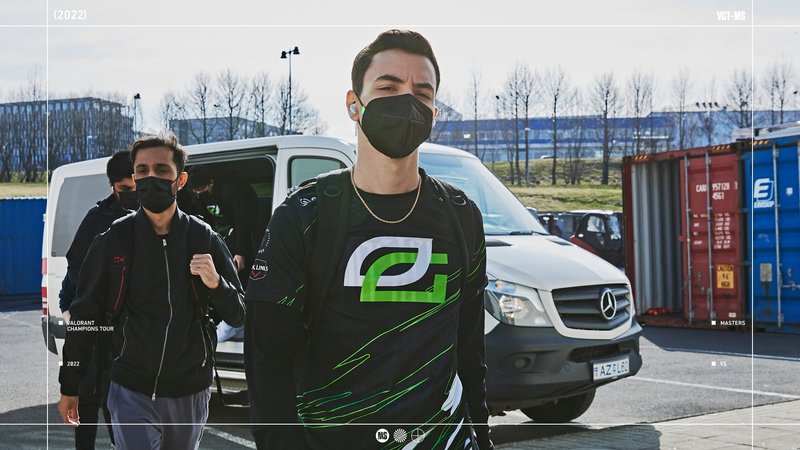 The penultimate game day Masters named the second finalist of the first LAN tournament of the season at Valorant.

The first map was very tense. ZETA had a brilliant start, won the first five round. OpTic managed to close the gap, allowed opponents to win the half only 7:5.

ZETA again had a good start of the half, leading 11:5 in the score. But the second time, the NA team was able to close the gap, took a solid streak. ZETA had two map points, but OpTic, firstly, transferred the game to overtimes, thanks to Marved clutch 1vs1, then clinched the victory on Haven with the score of 15:13.

The match went to Fracture, ZETA's pick. They looked strong on this map during the whole event. But not today. Although they won a pistol round, OpTic looked not bad on defense, what allowed them to win the side with a score 7:5.

Unfortunately for Japanese fans, ZETA's defense didn't work. OpTic won all six round in the second half, and took victory with a score 13:5, made an important step to the grand final.

OpTic got down to work from the very beginning of Bind, took the lead 4:1. ZETA managed to close the gap, but ace by Marved interrupt to tie the game for the Japanese team, what brings the score 8:4 in OpTic favor in the first half.

FNS & co took the second pistol round, leading 10:4. ZETA managed to close the gap, thanks to crow's clutch 1v2, to keep up with your opponent in the score.

But again in this match, OpTic managed to win force round, which helped them to win Bind 13:8, and the whole series with a score of 3:0. 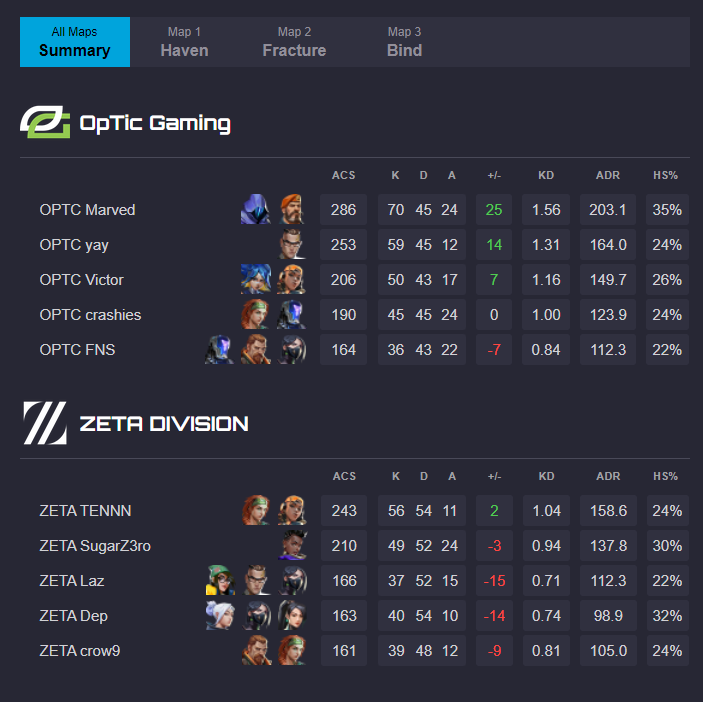 Tomorrow OpTic will meet again with a LOUD in the grand final of VCT 2022 Stage 1: Masters Reykjavík.