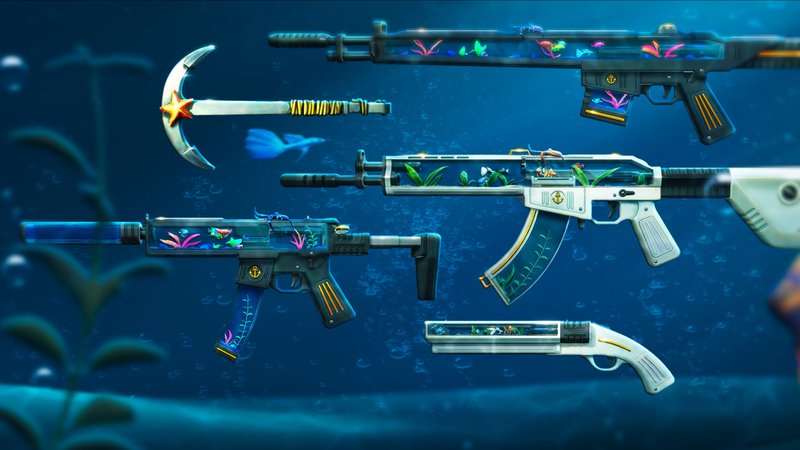 The bundle will be released on the 25th of May and will have skins for the Vandal, Guardian, Spectre, Shorty, melee weapon, and also some exclusive bundle items.

This Skin line theme is the sea, with the melee weapon being an anchor, and all the other weapon skins have fishes, plants, or other sea elements in their design.

Neptune skins have effects and also have a variant, you can have the weapon skin of your choice either in the black or white color.

Reactions from the community have been mixed with some liking the concept of the skins, while others think the skins are average and that the Skin Bundle, in general, is not one of the best. 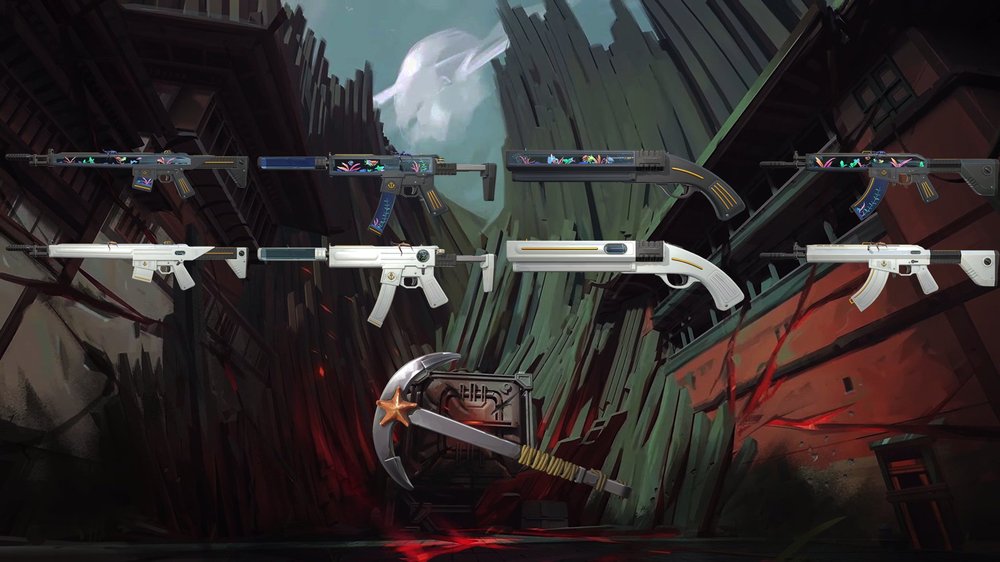 We still don't know how much the entire Bundle will cost but will update the article as soon as it is known.

Riot Games also announced a new Playercard and a Gunbuddy.

The new Player card is called Pride Mint Playercard and we assume it's going to be free.

As for the Gunbuddy it's called Pride 2022 Gunbuddy and we also assume it's going to be a free item.

List Of All Chamber Changes in VALORANT Patch 5.12
Check out this article to learn more about Chamber changes, which will come to VALORANT with patch 5.12.
01/12/2022
3918 Views