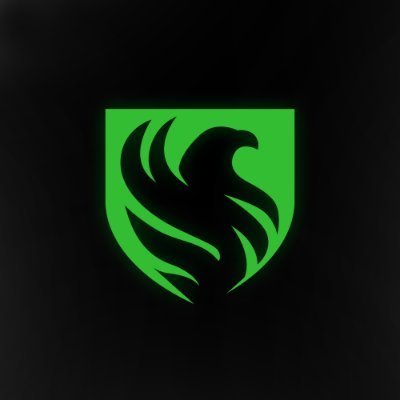 The biggest Esports organization in Saudi Arabia announced today their entry into the competitive Female Valorant scene, with a full Saudi Arabian roster.

After Acend announced its entry into the scene, now was the time for one of the biggest organizations in the MENA region to do the same.

This proves that the female scene in Valorant continues to grow and a lot of organizations have been entering the scene recently, with many others considering doing the same.

Let's hope that with an organization as prestigious as Falcons more organizations in the MENA region will follow the same step and enter the Female scene.

The female Valorant scene is more alive than ever and it shows only signs of getting even bigger in the near future.

Falcons Vega roster is the following:

Sangal Rebels add two new faces to their roster
Sangal Rebels, the female division of Sangal Esports announced today the addition of dociless and Narcius as the two new players of the team.
04/07/2022
1712 Views

X10 Crit rename to X10 Esports
The Thai organization went back to its original name after its partnership with CRIT Esports came to an end.
04/07/2022
535 Views