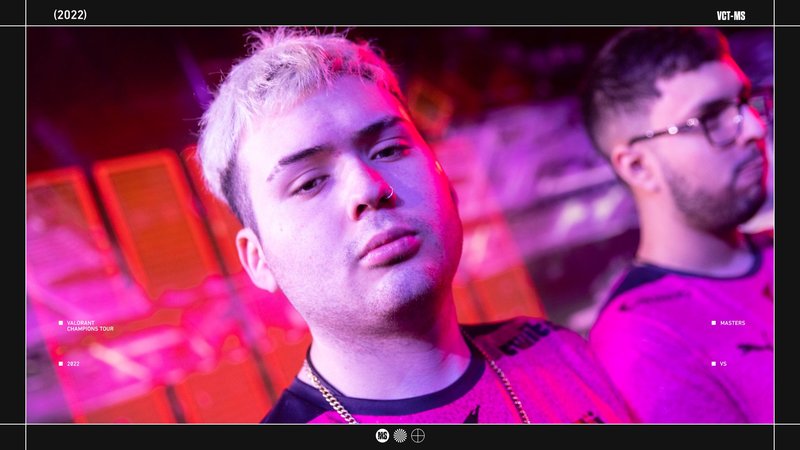 The first game day of Masters in Copenhagen ended. We watched three interesting matches. Here you will find a recap of them.

As last time in Iceland, the match with the participation of DRX opened the tournament. In Reyjkavik the Korean team met with ZETA, now it was another team from Japan - NORTHEPTION.

Despite losing the pistol round in the first map, NORTHEPTION managed to win against the bonus round and took four in a row.

But after a timeout, DRX solved the mistakes, in reply winning six rounds in a row, and ended the first half 8:4.

The same scenario was repeated at the beginning of the second half on Ascent. Two first rounds were taken by DRX, next four - were by NORTHEPTION. But again the Korean team used a timeout, which helped them to take three last needed rounds, and won Ascent 13:8.

Only DRX played on Bind, because they smashed their opponent with a score of 13:1, and secured a confident open victory in Copenhagen.

In the next match, the South American derby waited for fans. The Brazilian super-team, LOUD, played against one of the best Chilean teams - KRU Esports.

Sacy & co started to prove their status of favorites from the first map - Fracture. Despite opponents trying to take the lead, Brazilians with help of timeouts managed to take the initiative and won their own pick 13:8.

The most interesting part of the match started on Haven. Here Chileans didn't want to give up and lose the first match in Copenhagen. Took the early lead 7:3, KRU developed success on defense and took their own pick 13:9.

Both teams didn't want to give up and just lost the third map. So Icebox was just very interesting and incredible. LOUD took the early lead and won the first half 7:5.

Then it turned out that the Brazilians came to a score of 10:7 in their favor. But KRU were just better today. Six rounds in a row, four of them thanks to defusing spike, and LOUD sensationally lost the first match in Copenhagen.

For the desert, fans received the battle between the EU and North America at the end of game day one. Guild met with OpTic and it was interesting.

koldamenta & co won the first seven rounds on Icebox, but OpTic managed to decrease the distance, and finished the first half 4:8.

Guild again started better at the beginning of the half, won three rounds, and took the lead 11:4.

And again OpTic found the keys to the opponent's doors and closed the distance to one round. When the fate of the first map was played in the last round, Guild managed to win it, and overall Icebox 13:11.

It's hard to believe, but the same scenario was played on Split. Guild again won the first seven rounds, but thanks to crashies' clutch 1v1 against Leo, the North American team ended the half 4:8.

OpTic were able to finish the comeback, and tied the score 8:8. But after a timeout, Guild took the important round, where Sayf and koldamenta won the clutch 2v2, crushed the opponent's economy, took the lead, and finished Split with a score of 16:14.