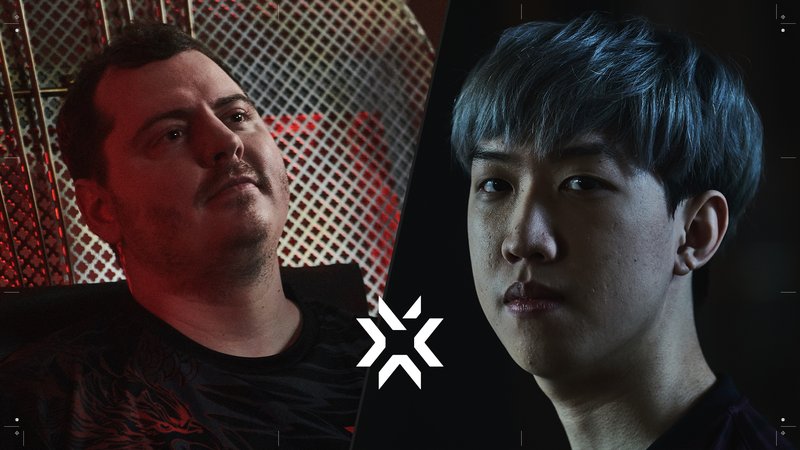 Day two of Masters Copenhagen 2022 is finished and we got the first team from the group stage to qualify for the playoffs.

Both series were very interesting, so let's get into the recap of day two. 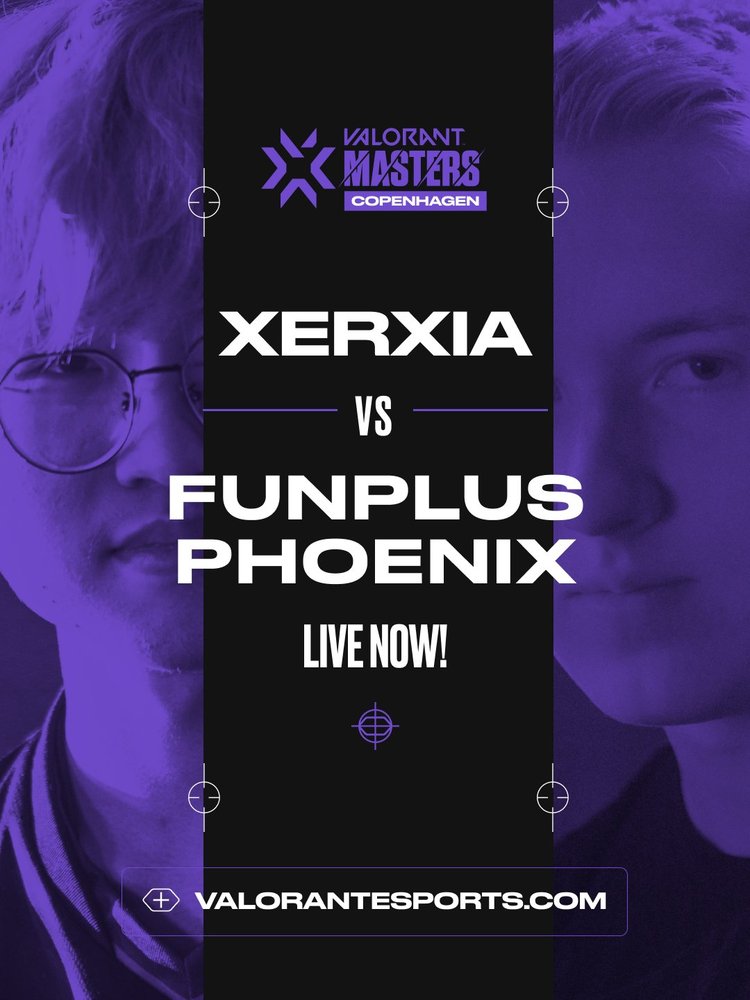 XERXIA Esports secured the pistol round and eco, and got off to a great start.

However FunPlus Phoenix, was able to answer back in the bonus round, and since XERXIA Esports had forced their economy wasn't the best.

FunPlus Phoenix capitalized on that and managed to secure 3 rounds in a row.

In their attacking half, XERXIA Esports was heavily favoring the A site and was founding a lot of success with that approach, taking a 6-3 lead, and giving FunPlus Phoenix a hard time.

But the EMEA vice-champions weren't going to just give up and managed to secure two rounds at the end of the half, going into halftime with a 7-5 scoreline in favor of the APAC second seed.

In the second half, FunPlus Phoenix came out swinging securing the first four rounds of the half and taking the lead on map 1.

After XERXIA Esports brought the operator into play, the game switched, as the Thai team went on a four-round win streak

When FunPlus Phoenix had their back against the wall, on an eco round that could put XERXIA Esports in match point, a fantastic execution into the A site brought the EMEA team back into the game.

The last four rounds were very intense, and at the end of the regular time, we had a 12-12 tie, which meant we were going into overtime.

In overtime FunPlus Phoenix reigned supreme and came out with a 14-12 victory on their opponent's map pick.

This time it was FunPlus Phoenix who secured the first pistol on the map and also won the eco round.

Similar to what happened in Bind, XERXIA Esports managed to win seven of the next ten rounds and took control of the game.

Their very aggressive playstyle while on defense was working and the APAC team was in control of the game.

At halftime, we had yet again another 7-5 scoreline in favor of the APAC squad.

FunPlus Phoenix secured their second pistol round of the map, and with the eco round win managed to tie the game 7-7.

However, in the gun rounds, XERXIA Esports was being much better than FunPlus Phoenix and the APAC vice-champions were 11-7 up and running away with map two.

After a timeout, FunPlus Phoenix managed to win a very important eco round, but it was too little too late.

XERXIA Esports closed out Ascent 13-9, and we were heading into Haven.

XERXIA Esports secured the pistol round but FPX answered by winning the next four rounds.

Similar to what happened in the other maps the first half was a very close one.

At halftime 7-5 was the score, but this time it was FunPlus Phoenix in the lead.

Once again XERXIA Esports won the pistol round, but this time also managed to convert the eco round, and we were tied at 7-7.

It seemed like FunPlus Phoenix was in control of the game until XERXIA Esports won a round they had no business winning, with just a frenzy and classics.

Despite XERXIA Esports comeback attempt, FunPlus Phoenix was able to hold their own and managed to win the game 13-10.

With this result, FunPlus Phoenix will face DRX tomorrow in the Winner's match of Group B.

As for XERXIA Esports they will face NORTHEPTION in the elimination match of Group B. 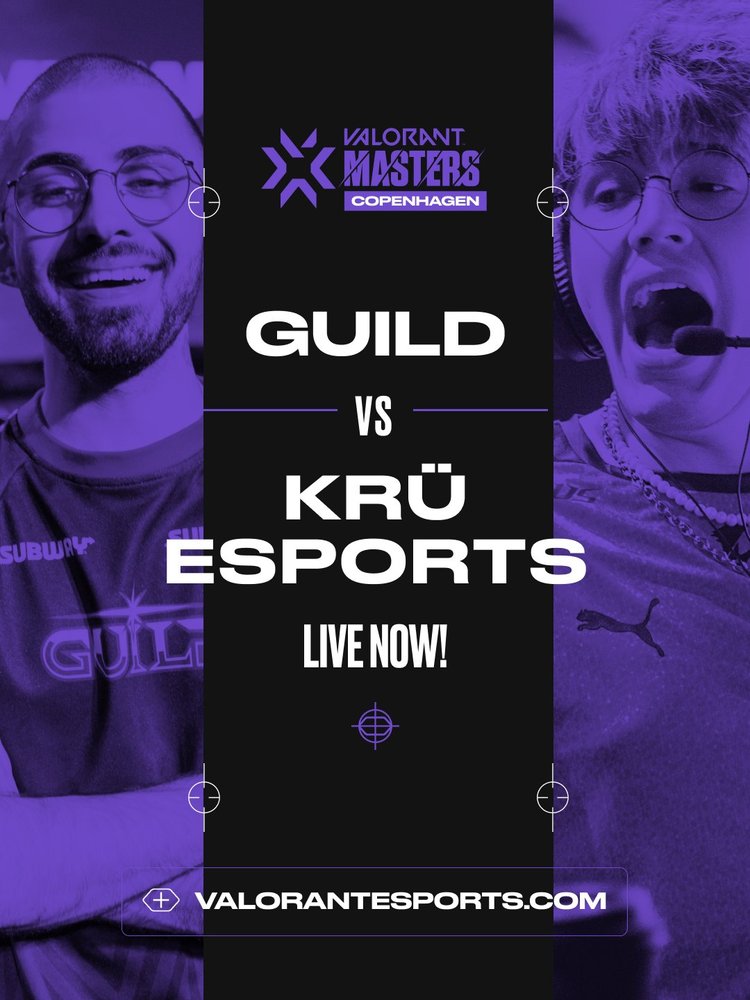 The winner match of Group A between Guild Esports and KRÜ Esports decided the first team to make it into the playoffs.

KRÜ Esports secured a close pistol round and also won the eco round.

The EMEA third seed managed to strike back with three rounds of their own.

For the rest of the half, both teams traded rounds back and forth, and at halftime, the score was 7-5 with Guild Esports having the lead.

In the second half, KRÜ Esports won their second pistol of the game and converted the eco round, and we were now tied.

Guild Esports once again managed to win three rounds in a row and seemed to be in control of the game.

However, the LATAM second seed wasn't going to go down that easy and were able to rally back, and with some great individual plays reached match point.

With sub-par equipment in a round that KRÜ Esports seemed poised to win, Guild Esports managed to force overtime, the second map of the day to go to overtime.

But in overtime KRÜ Esports came out on top, winning the map 14-12 and drawing first blood in the series.

Guild Esports started off strong on Fracture, winning the pistol round and the next two rounds as well.

KRÜ Esports answered back with three rounds of their own.

The EMEA third seed made some adjustments and was able to retake control of the game, going on a five-round win streak.

9-3 was the result at halftime, with Guild Esports firmly in control of the game.

Guild Esports carried their momentum into the second half and comfortably closed the game 13-6.

Guild Esports secured the pistol round, and also converted the eco.

But KRÜ Esports won five rounds in a row and took control of the game.

At halftime, we had a very close game, with KRÜ Esports having the 7-5 lead.

Guild Esports needed to win the pistol round and they did just that.

In the first eight rounds of the second half Guild Esports managed to win six of them with some great reads on the defensive side, and great retakes.

They were now in control of the game but KRÜ Esports wasn't going to just give up.

With some amazing individual plays, and the clutches going their way the LATAM second seed was able to force overtime.

16-14 and are qualified for playoffs.

As for KRÜ Esports they will play with the winner of OpTic Gaming vs LOUD in the decider match of Group A on Wednesday.