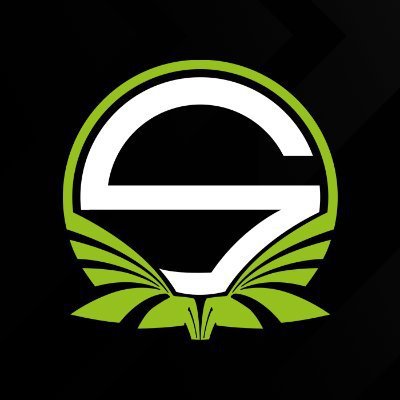 Just days after placing second in the GLA Baku Summer Cup 2021 the Danish organization decided to part ways with their Russian roster.

The roster was together for almost a year and was able to qualify for the Challenger 1 Main Event but didn’t make it far in the event falling to Forze in the lower bracket.

In order to make it to the EMEA Challengers Playoffs the team needed to win the CIS Stage 3 Challengers 2, however, they placed 3 in the tournament behind One Breath Gaming and Forze.

With this result, the team's dream of making it into the EMEA Last Chance qualifier ended as they don’t have enough circuit points to do so, ending their official 2021 season sooner than they wanted.

Team Singularity thanked the roster for all their efforts in the past year and wished them good luck in their future endeavors.

As for the roster, Dimaoneshot said the lineup will stick together and is now searching for a new home.