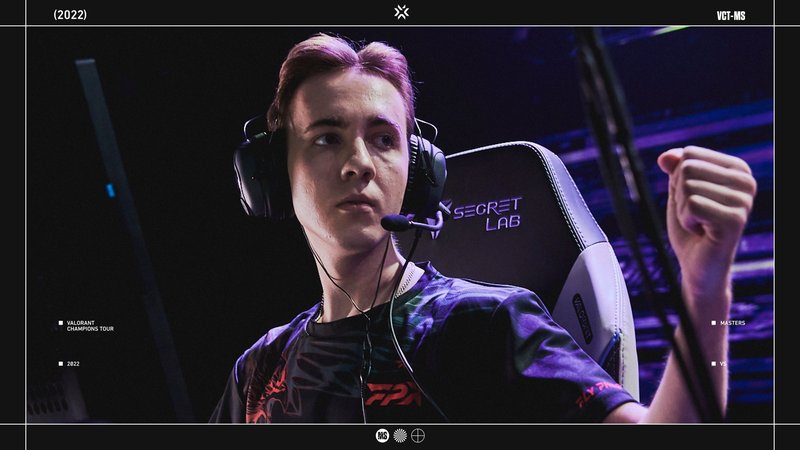 Guild and Leviatan were eliminated today from Masters in Copenhagen after losing their match in the first round of the lower bracket.

Another EMEA battle awaited us. FPX and Guild met with each other in the elimination match. It was a historical moment for the first team because their player, SUYGETSU, finally received a visa and was ready to play the first match in FPX jersey in Copenhagen.

Guild took the first two rounds on the first map but allowed FPX to win five in a row and was forced to use a timeout.

After that, Guild decreased the distance and only lost the first half 5:7.

Despite losing the second pistol round, and two after that, Guild again closed the distance in the score and tied it, 10:10.

FPX again took the lead with a score of 12:10, and when Guild was ready for overtimes, SUYGETSU just said "No".

On the second map, Breeze, Guild just smashed FPX. They won the first half with a score of 12:0. And three rounds, which FPX took in the second half, didn't help then. Guild won Breeze, 13:3, and Bind was played as a decider.

Unfortunately for Guild fans, this map was last for their favorite team. FPX was so angry after Breeze and started to take the lead. Despite "9:3" curse, ANGE1 & co was better on Bind, and won the decider map with a score of 13:4.

The Chilian team won the pistol round on Split, but XSET won the force-round and took the lead on the map.

Leviatan won two rounds and made the score 3:4, but XSET looked good in attack and took the half 8:4.

Thanks to adverso triple kills in the second pistol round, and the Chilian team decreased the distance.

But again, timeout helped the team. XSET had only a round lead, but after the break and the coach's speech, the North American team took the lead and won the Split with a score of 13:9.

The second map, Ascent, was very equal. XSET again won the half 8:4, but Leviatan found an answer for it.

North American team had two match points, but, firstly, Chilians transferred the game to the overtimes and finalized the map with their victory, 15:13.

The victory on Ascent gave a lot of motivation to the team from South America. They had a good start on Haven, which helped them to win the first half with a score of 9:3.

In the second half, the curse of "9:3" worked. XSET made a comeback, and had one match point again, but Leviatan again forced the game to overtime. And they again did that. 16:14, and the Chilian team made a miracle result. XSET eliminated.

Shahzam affirms he found out Sentinels dropped him through leaks
The IGL of the North American team, Sentinels, Shahzeb "ShahZaM" Khan found out that he wasn't going to be on the team for next season right during the Twitch broadcast via a leak.
06/10/2022
1179 Views