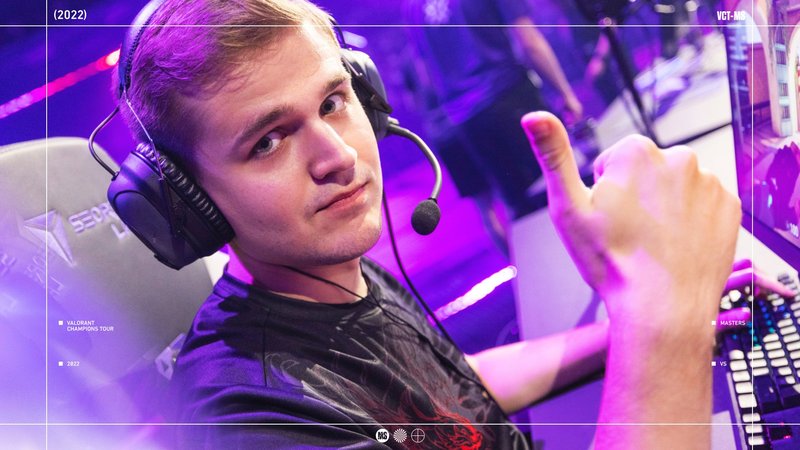 FunPlus Phoenix took the victory over OpTic Gaming to advance to the Masters final in Copenhagen.

The first map was Split, which will be removed from the competitive pool after this event. The North American team had a good start here but allowed the opponent to take the lead, 2:5.

And the victory in the eighth round didn't even help OpTic to decrease the score. FPX won the first half 9:3. Fortunately for them, the "9:3" curse didn't happen here. Although OpTic won the second pistol round, FPX won against them in the "bonus-round", and closed Split with a score of 13:6.

At the beginning of the second map, Icebox, OpTic again took the lead, now - 4:0. Similarly to Split, FPX decreased the score, and the half ended 6:6.

FPX showed why they picked Icebox as their map in the second half of this match. OpTic couldn't do anything against the opponent's offensive, and it took only two rounds. In reply, FPX won seven overall and celebrated the victory with a score of 13:8.

Fortunately for fans from North America, OpTic woke up on Bind. This map is the best in their map pool, and they proved it. The incredible start with a score of 5:0, helped them to win the half 9:3. And again, the curse didn't happen. FPX tried to end the match on Bind, but their try to comeback was failed.

FPX finished their job on Fracture. Again they played brilliantly in the first half and finished it with a score of 9:3. OpTic had a nice try to decrease the score, but the seven rounds were their limit on Fracture today. Final score on 4th map - 13:7, and OpTic eliminated. We will have a new world champion in VALORANT. Who it will be - Paper Rex or FPX? We'll know tomorrow.