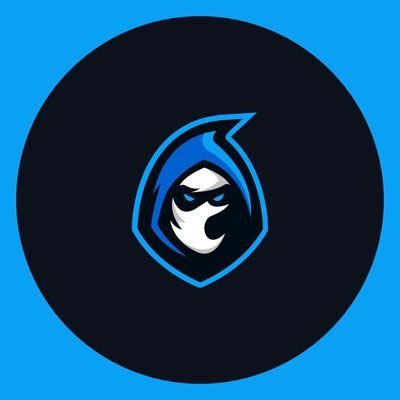 The Latin American organization FUSION announced the signing of Darker from Team Cruelty.

FUSION is one of the biggest organizations in South America and recently placed in third place in the Champions Tour Latin America Stage 2: Playoffs.

The team has been one of the best and most consistent teams in Latin America this year and will play in the South America Last Chance Qualifier that will start on August six.

Darker mainly plays the Chamber, but we can play the flex role, taking up the controller or duelist role when necessary.

With this change, FUSION hopes to strengthen the team heading into the South America Last Chance Qualifier, increasing their chance to qualify for Valorant Champions.

It will be exciting to see what will change playstyle-wise with Darke now on the team and what the roles inside the squad will look like.

FUSION roster is now the following: