Fade is the newest Valorant agent, and since being released has become one of the most played initiators in the game.

Players from all around the world see the Turkish bounty hunter as one of the best Agents in the game right now, and she quickly rose to the top of the popularity scale.

Cosplayers around the world lost no time in bringing the Turkish initiator into the real world, so here are some of the best Fade cosplays.

Yazbae is a cosplayer from the United Kindoomg that brings us this amazing Fade Cosplay. 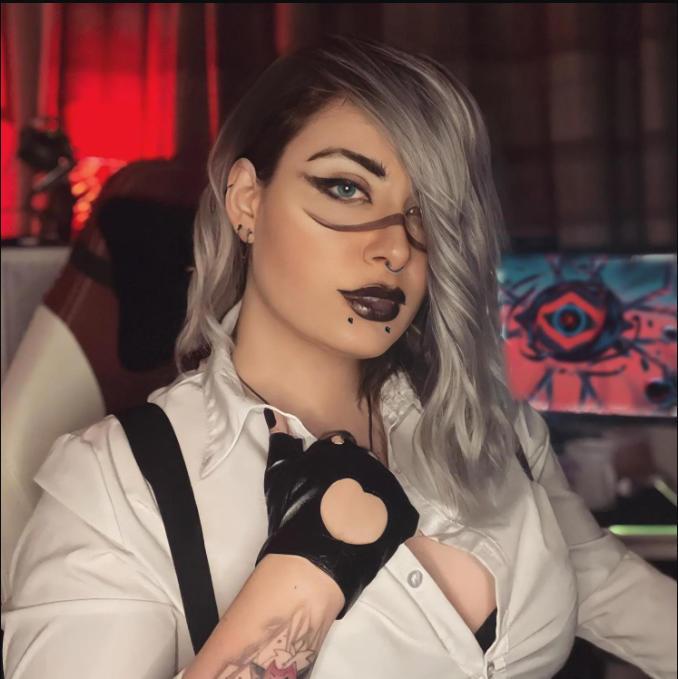 The artist is working on bringing even more fade cosplays in the future so stay tuned for more great Fade cosplayers from her.

Straight from the Philipines, the talented riesiomai brings us her spectacular and very detailed Fade cosplay.

From the hand tattoo, the outfit, and even Fade necklace, Rie nailed all the details in this cosplay.

She was one of the first cosplayers to cosplay the Turkish Agent, and it's safe to say she did a great job at it. 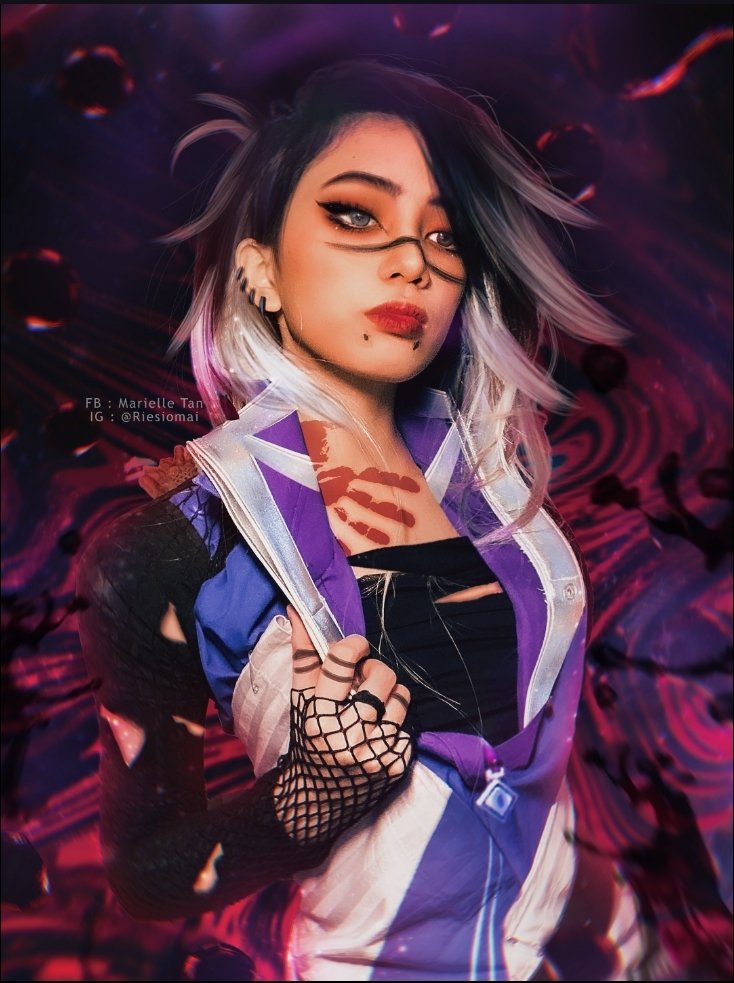 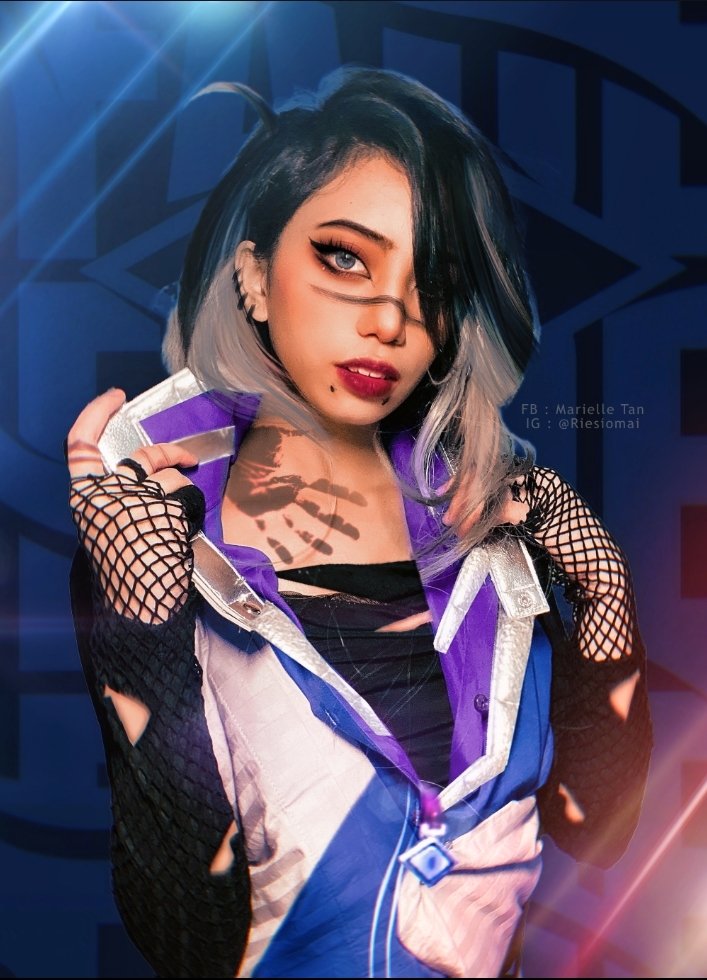 willowvvitch is a streamer and also a cosplayer. She had already brought Viper into the real world, and this time she decided to do the same with Fade. 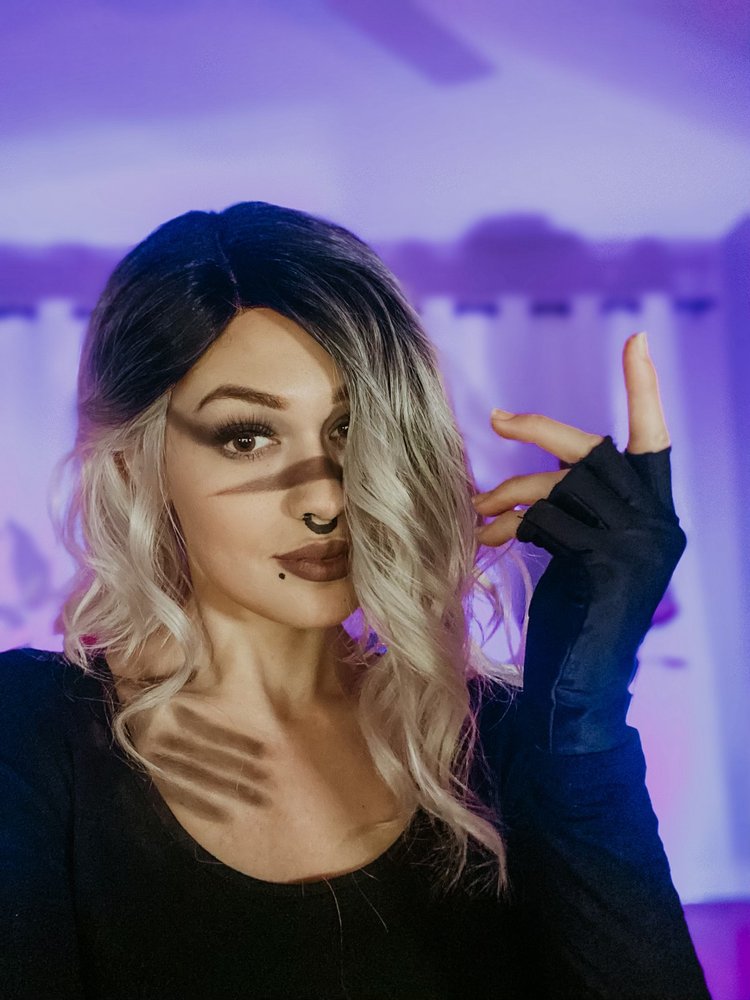 From Brazil, we have Capitão Serket an official Legends of Runeterra Caster, but also a very good cosplayer.

Capitão Serket Fade outfit is very detailed and is a perfect copy of the agent's in-game outfit, so a round of applause to whoever made that outfit. 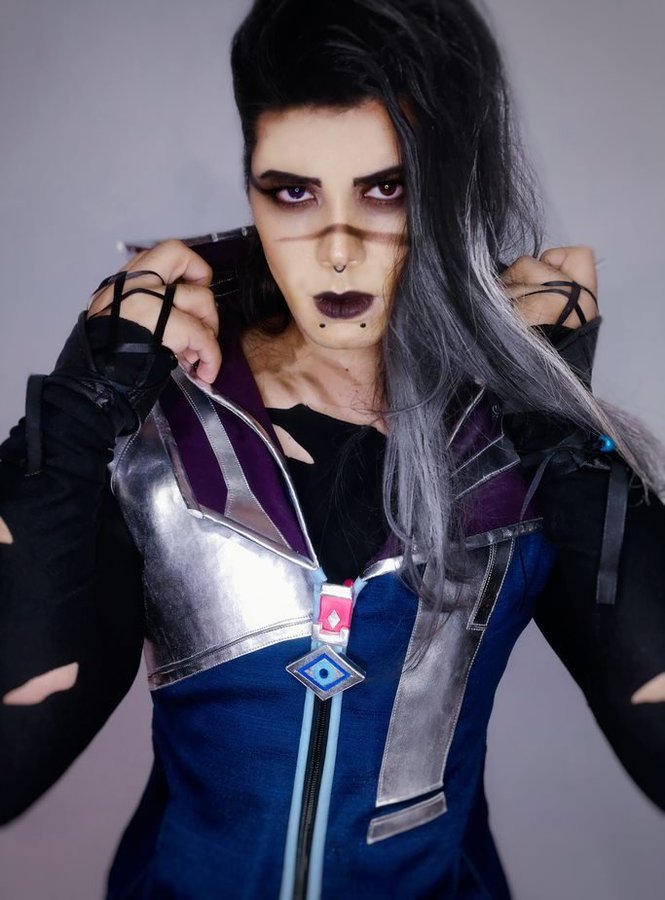 This Chilean cosplayer brings us a fabulous Fade cosplay. Diamond is a very well-known cosplayer, and has translated the magic of a lot of characters from the screen to the real world.

Once again she didn't disappoint and brought us yet another astonishing cosplay.

She was able to incorporate the classic into her cosplay, and also Fade "seize" ability, making it even better. 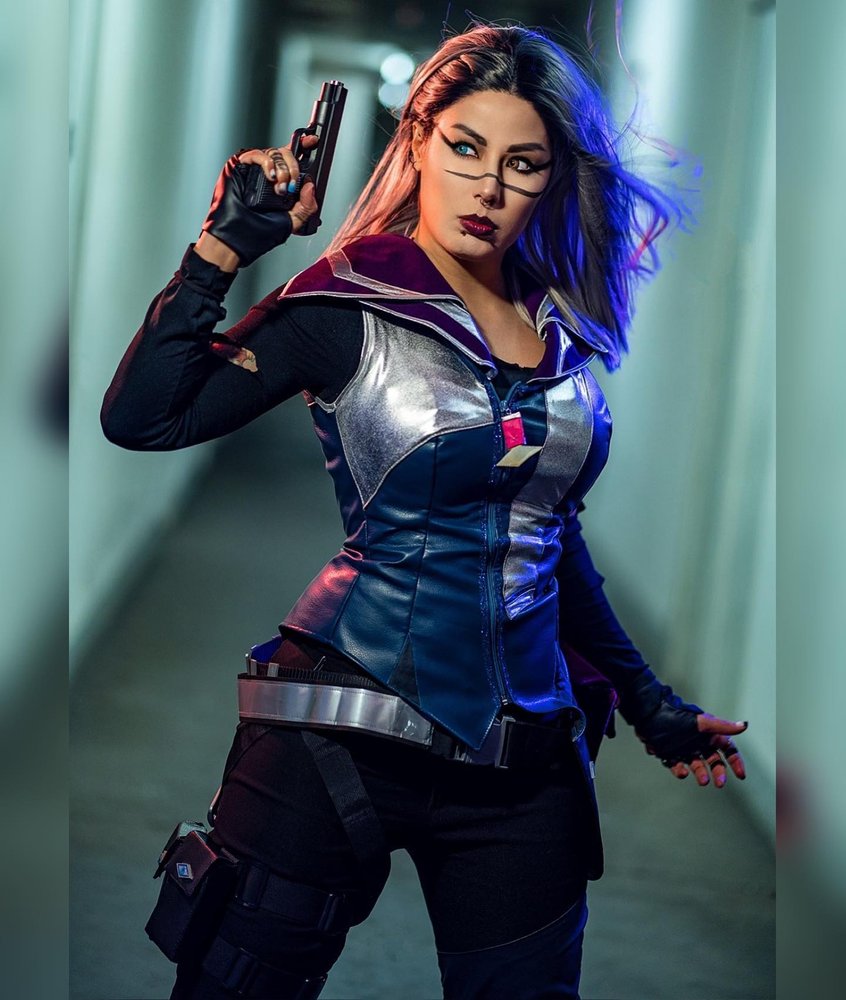 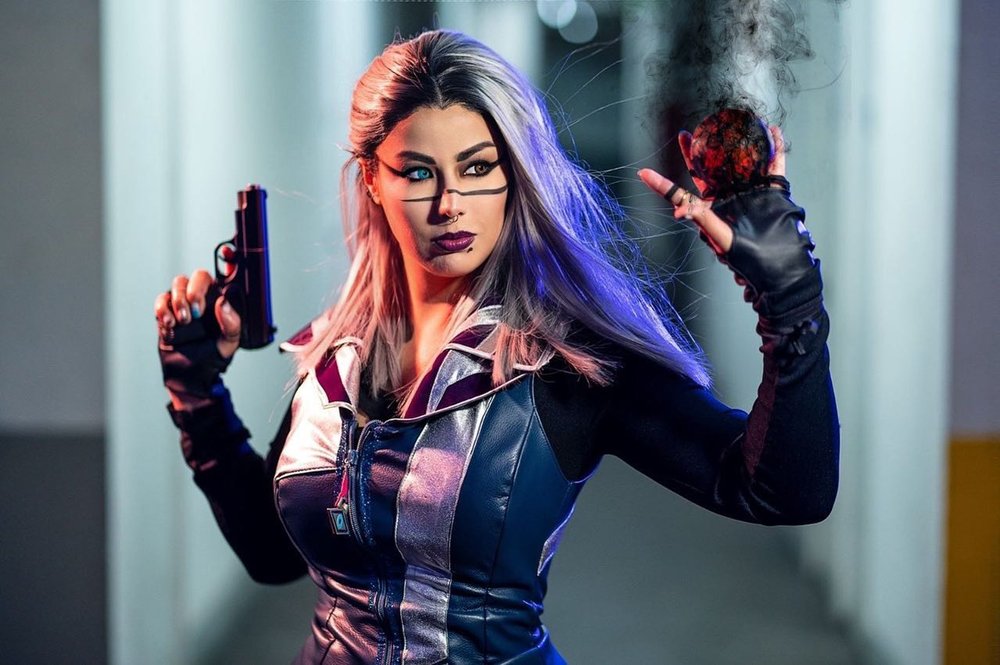 Split Is Back: Valorant Map Changes 2023
Riot Games has officially announced the changes in map rotation, which will come to VALORANT with patch 6.0.
02/12/2022
2205 Views

List Of All Chamber Changes in VALORANT Patch 5.12
Check out this article to learn more about Chamber changes, which will come to VALORANT with patch 5.12.
01/12/2022
3867 Views

Is It Worth To Grind Ranked In VALORANT? We Have Answer
Check out this article to learn more about ranked grinding, and how useful and harmful it is at the same time.
01/12/2022
1400 Views