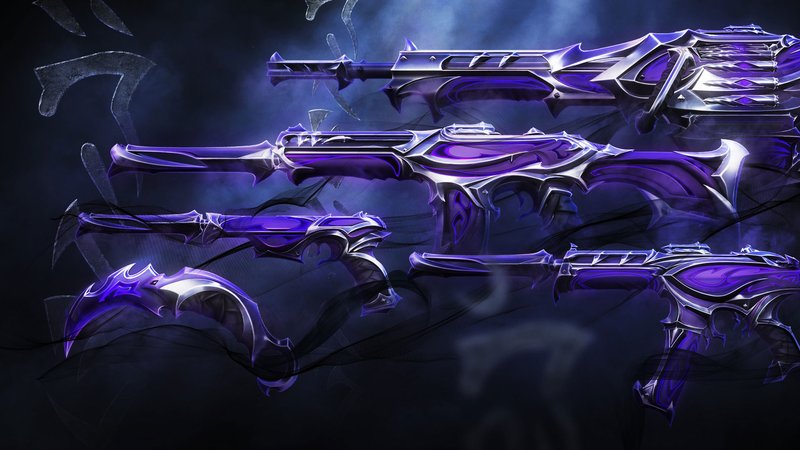 The Reaver skin line is one of the most iconic in the games, with most fans loving the skins in the first Reaver Bundle, so it feels just right for Riot Games to release a second edition of the skin line.

This new bundle will have a Phantom, Spectre, Odin, Ghost, and a Karambit skin, with the variants of the skins being the same as in the original Reaver skin line.

All the Reaver 2.0 Gun Skins variants

It may also include 3 Playercards and 3 Sprays.

So far we still are not sure how much the entire bundle will cost, but it's expected to cost 7,100 Valorant Points since that was the price of the original Reaver Bundle.

If the price of the entire bundle is correct then you can expect the Phantom skin to cost 1,775 Valorant Points, while the Karambit is going to be the most expensive item in this skin bundle, and it's expected to cost 3,550 Valorant Points.

It's safe to say the Reaver 2.0 was well received by the fans, with most saying this is the best Skin Bundle Valorant released in a long time.

The Bundle will release today together with the 5.03 patch, so you can expect to see some of these skins in your games very soon.