Killjoy is one of the few Sentinel agents in Valorant, and since being released has become one of the most played Sentinels

Players from all around the world see the German scientist as the perfect agent to anchor a bombsite or gather information on the enemy's whereabouts.

Cosplayers around the world have graced us with some great Killjoy cosplays, and here you will find some of the best.

@GloryLamothe is a designer from Argentina, and also a well knew cosplay artist. Her Killjoy cosplay is considered by many her best cosplay, and you can see why.

It's so good that even Esports Awards awarded her the title of the best esports cosplay of the year in 2020.

The detail in this cosplay is amazing. The outfit looks exactly the same, from the hoodie to the glasses, and she even has the nanoswarm grenades.

Only the Killjoy turret is missing. 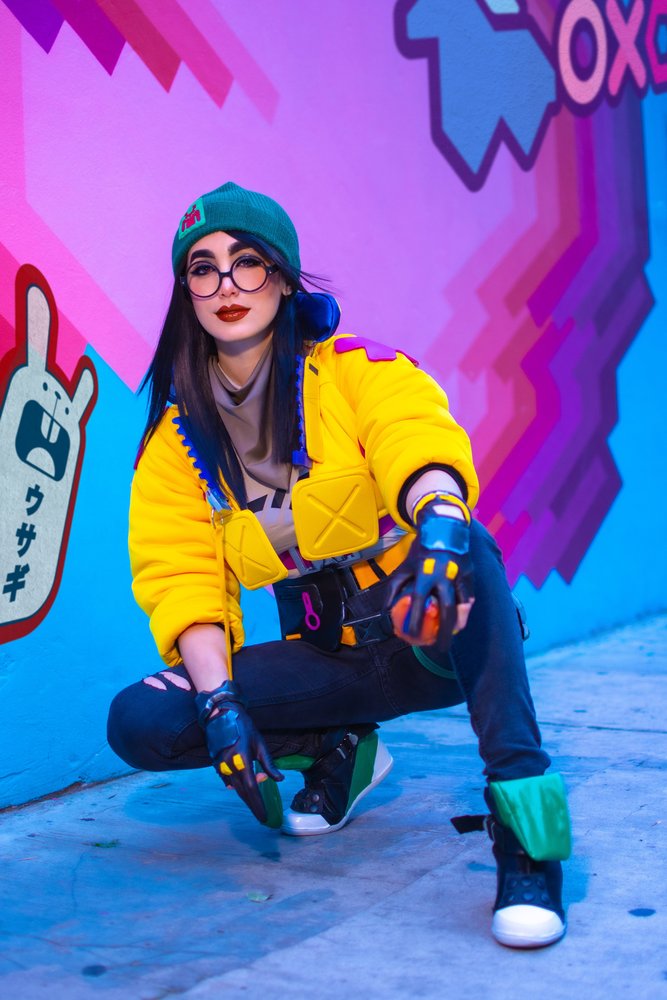 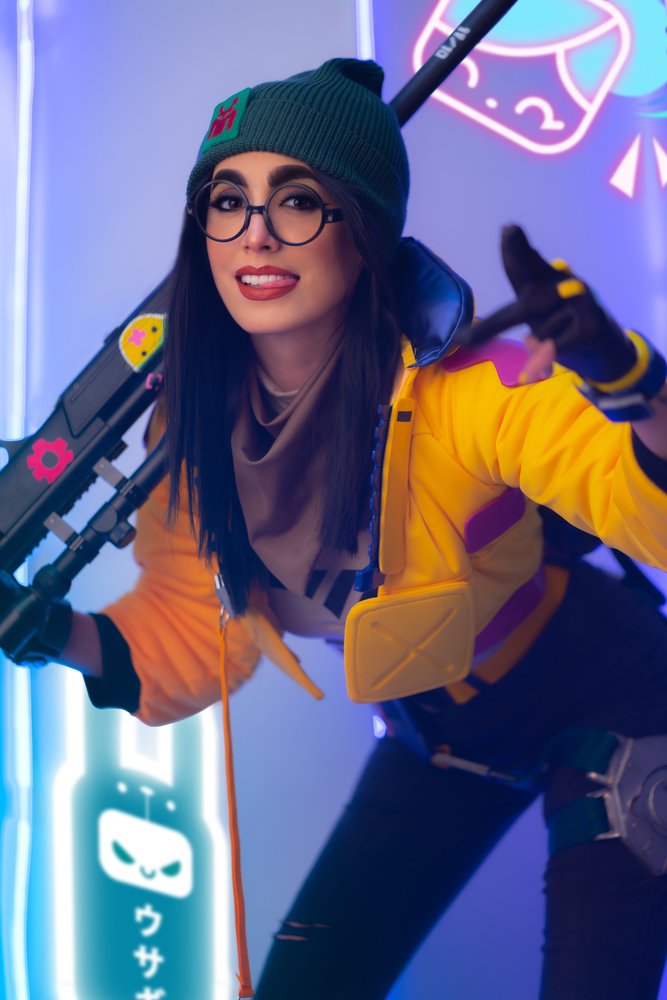 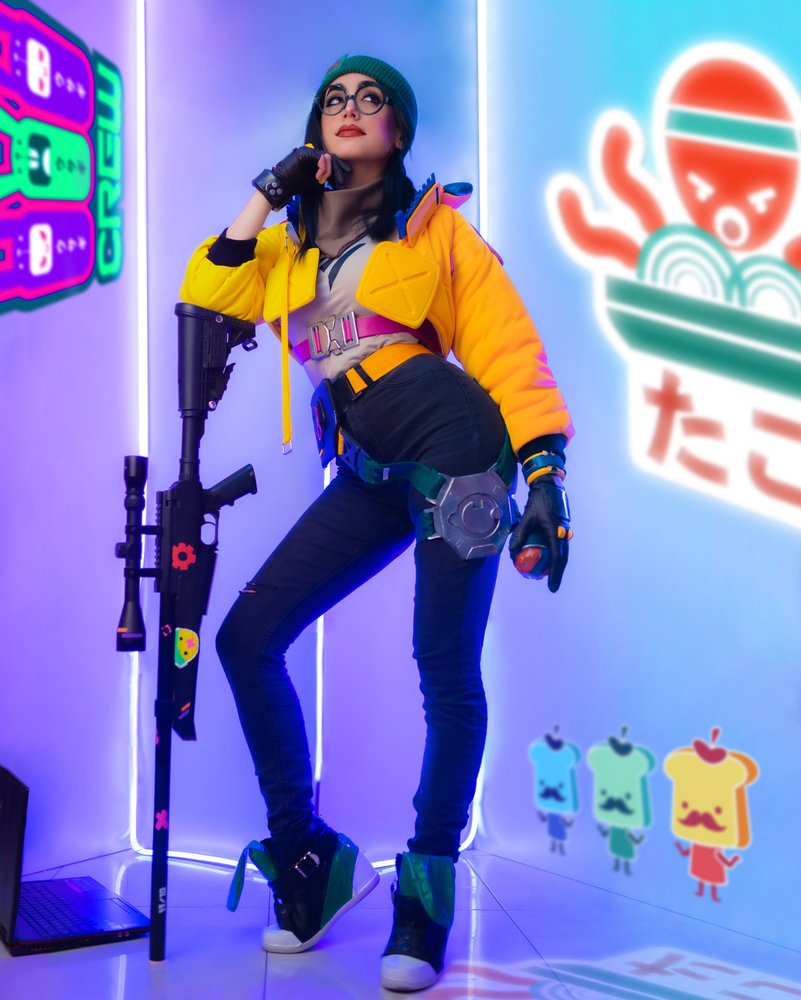 Leslie is a streamer and cosplayer artist, and she was one of the first ones to do a Killjoy cosplay.

In a collaboration with Valorant Deutschland, she brought us this amazing cosplay.

She even incorporated the Ghost into the cosplay, as well s the laptop we see Killjoy using on Valorant cutscenes.

The scenarios of the beautiful city of Berlin make it even better. 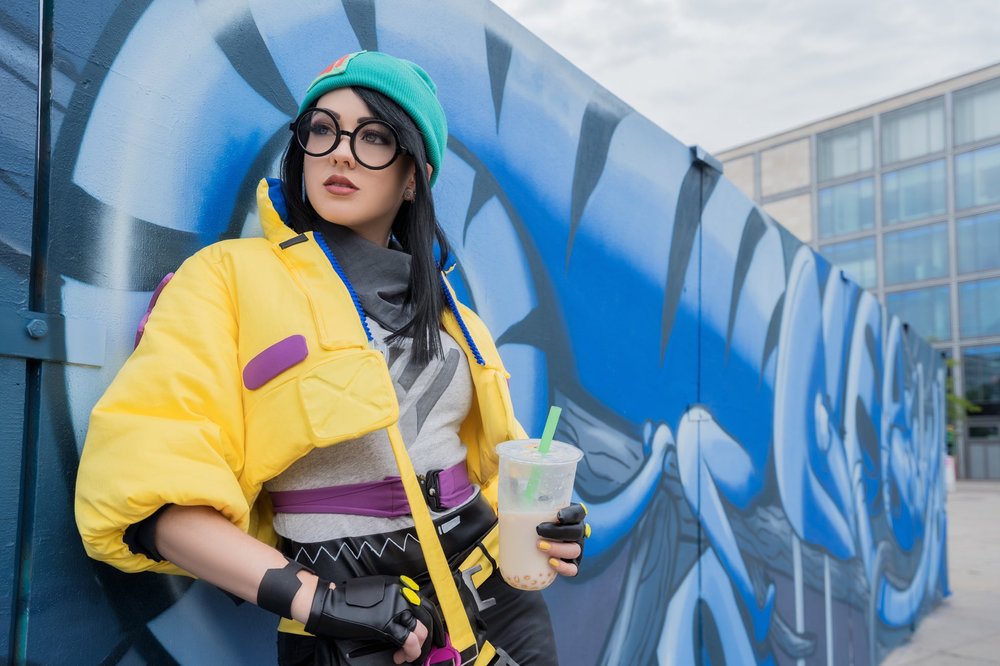 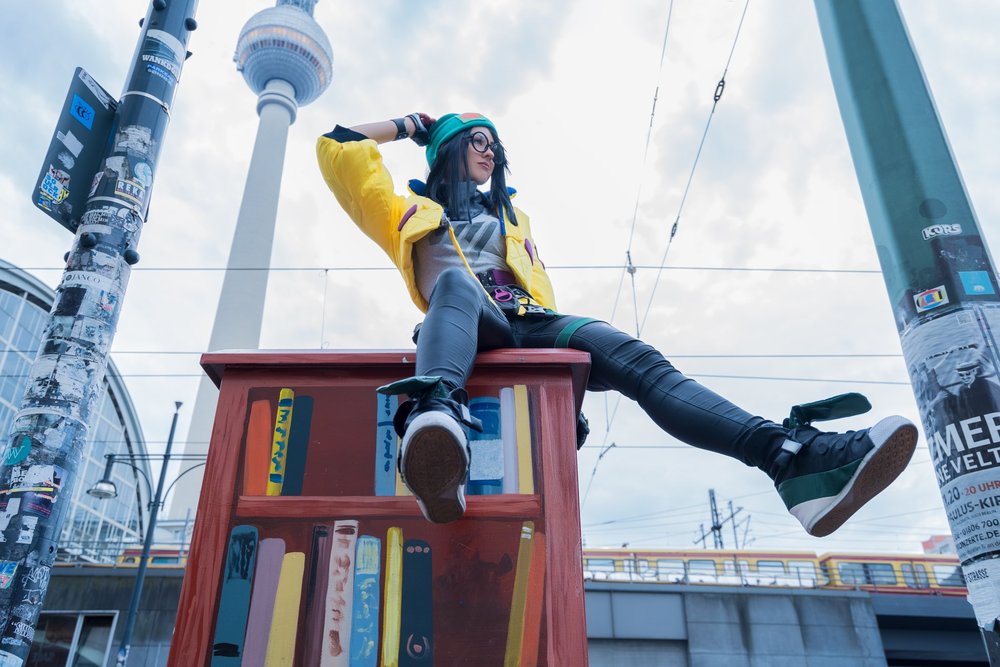 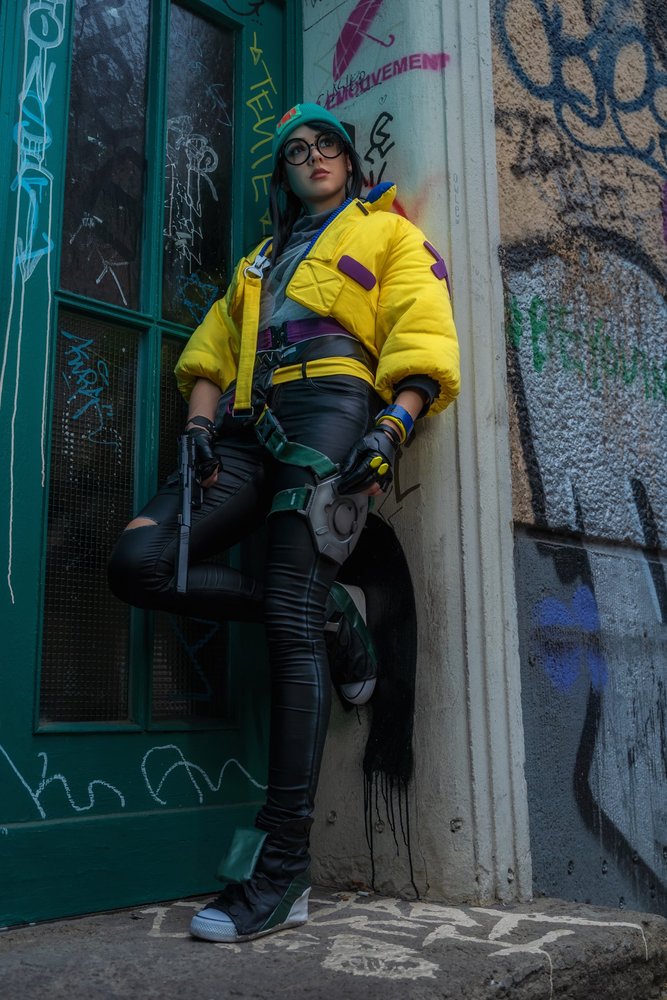 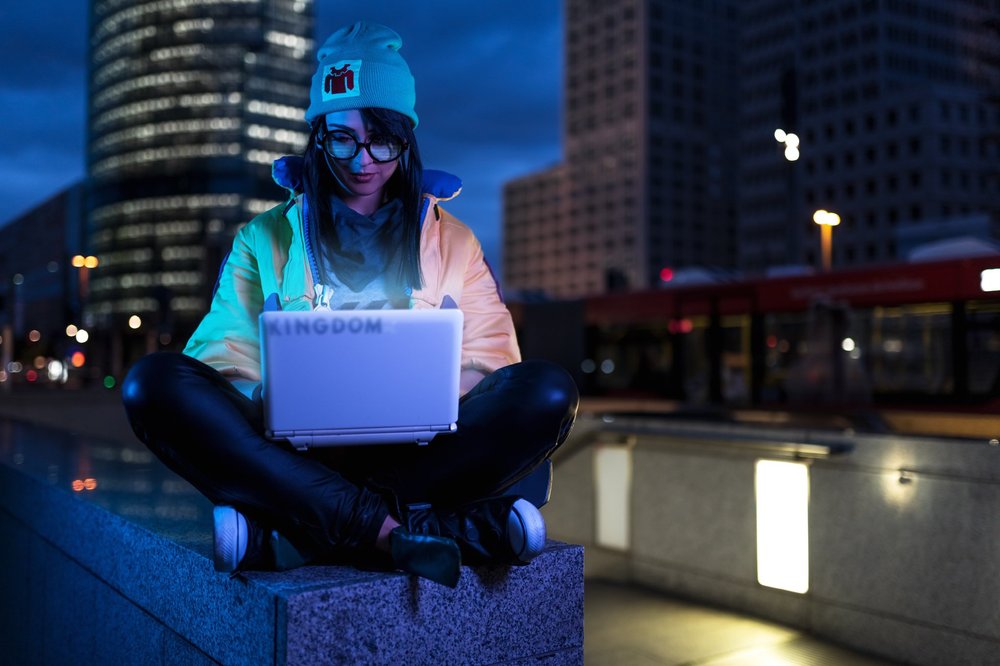 From the Philippines, we have Jen a very talented cosplayer artist that brought a great Killjoy cosplay.

Jen was able to capture the essence of Killjoy and bring her to the real world.

The clothes are identical, every little thing from the glasses, the hoodie, the hair color, and she even has Killjoy hacker bracelet.

But the cherry on top of the cake was the Killjoy turret, which was 100% handmade by Juries Kean, with the turret having leads and turning from right to left, just like you see it in the game. 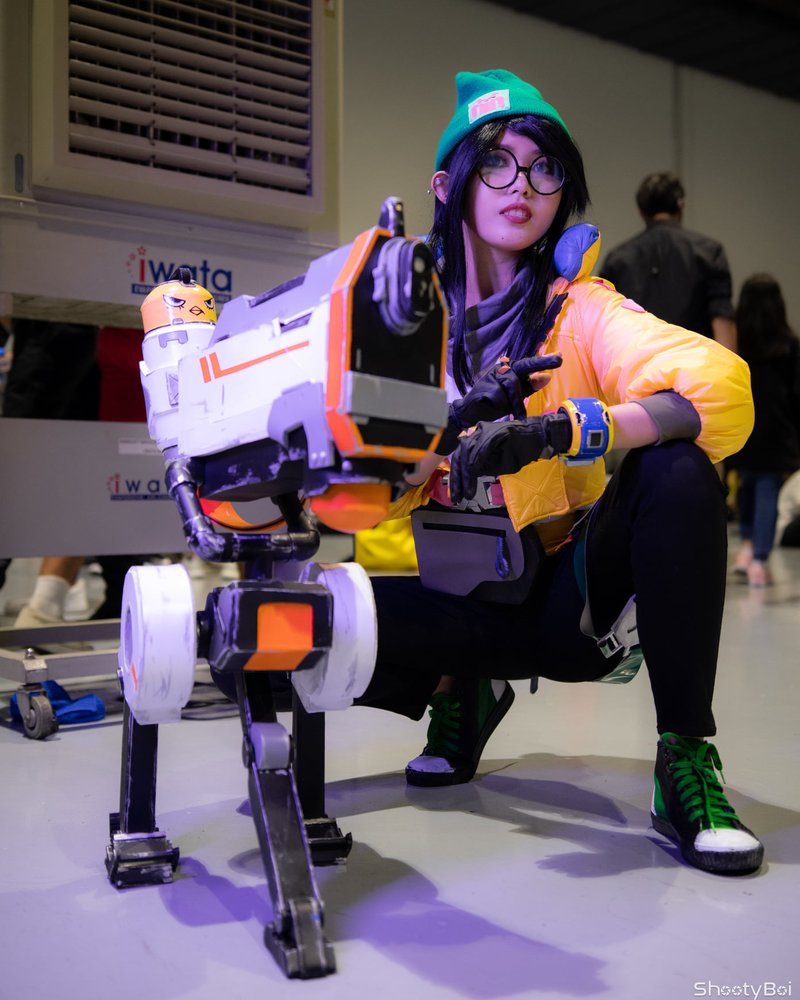 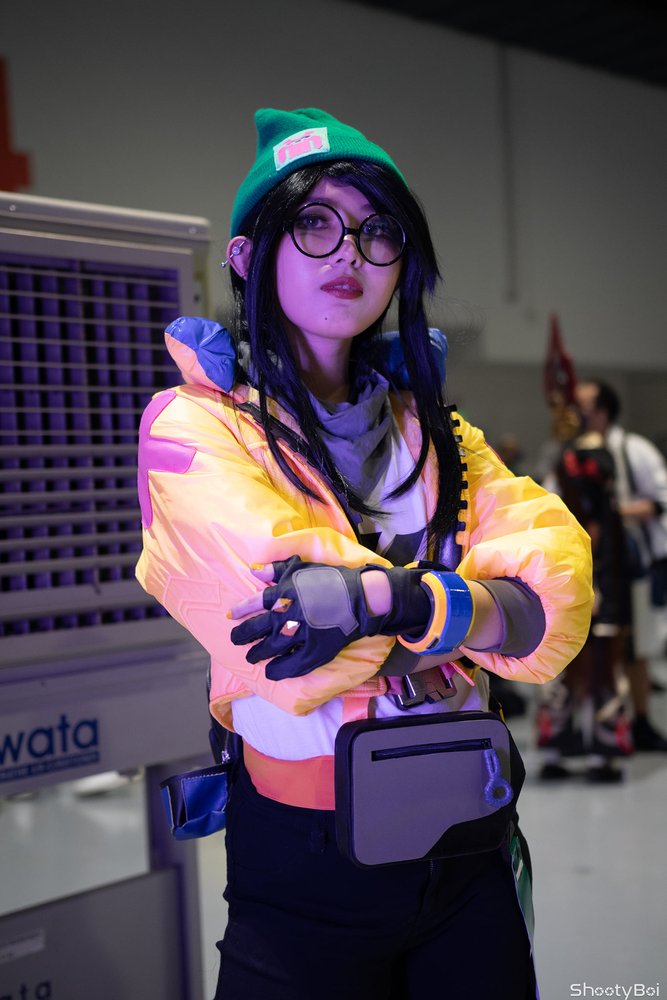 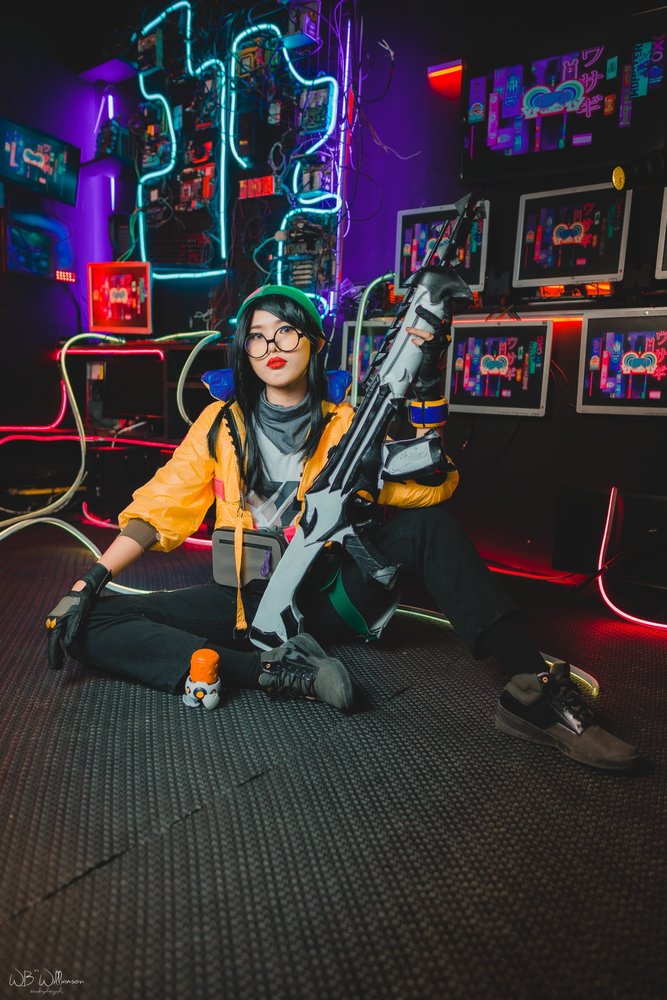 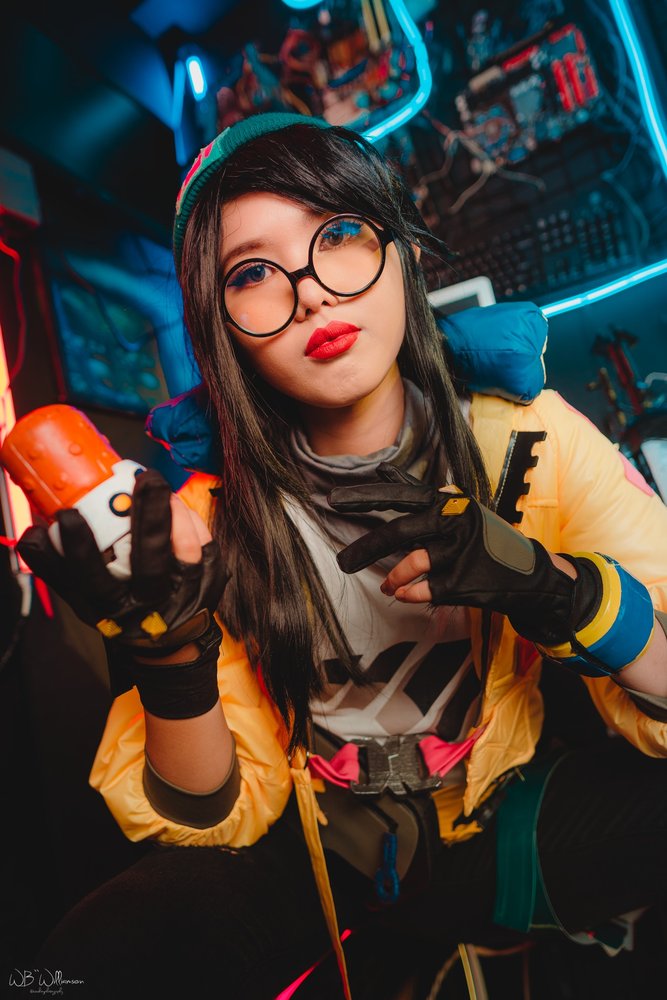 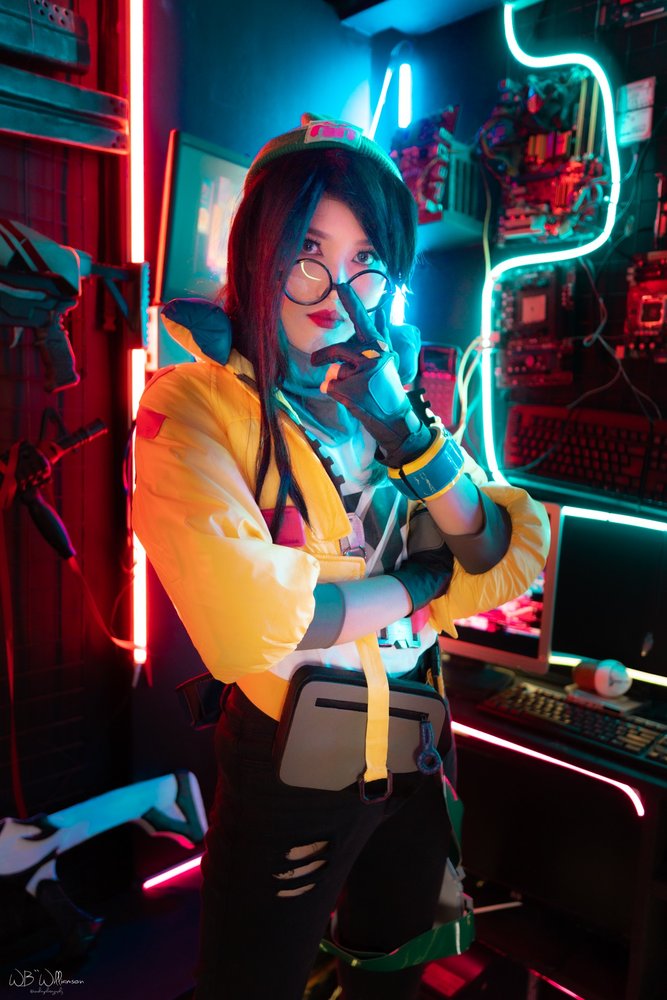 Stella Chuu is a very famous cosplayer from Los Angeles, who has cosplayed hundreds of characters.

This time Stella Chuu decided to use her talents to bring Killjoy to life.

She did a great job portraying the Valorant character and even built the Killjoy turret herself. 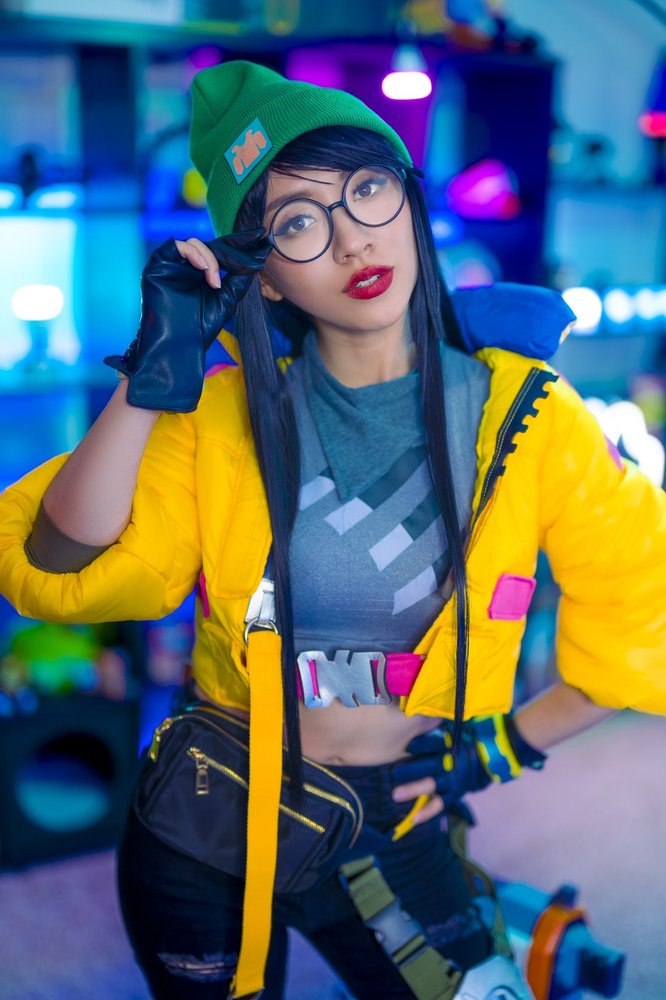 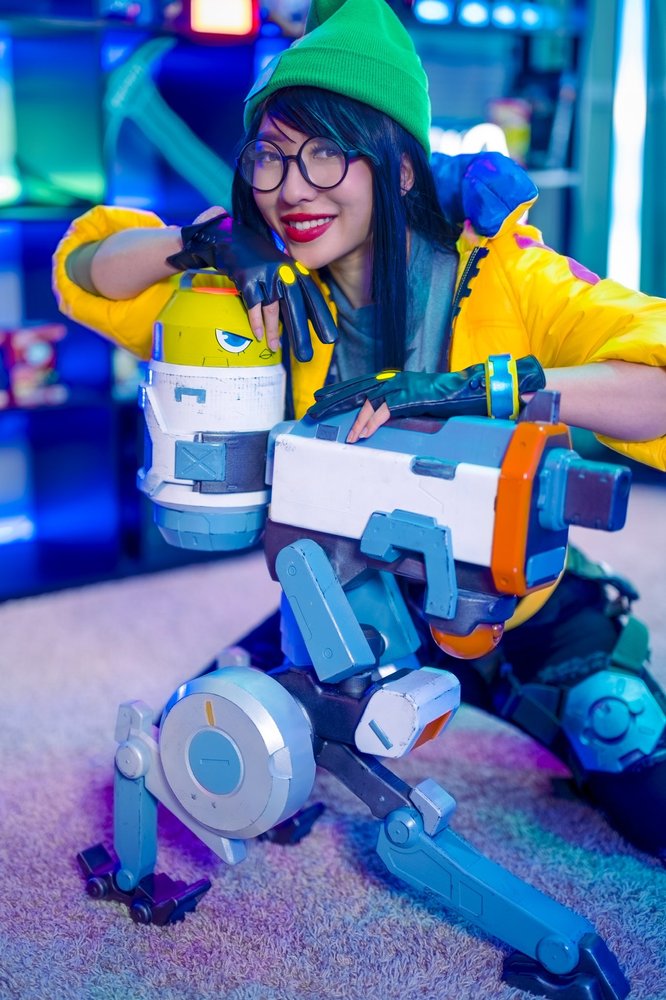 Anong is a very well know cosplayer from Thailand, that also has a large portfolio of cosplays.

She had already cosplayed some of the most popular Valorant agents like Jett, Viper, and Sage.

This time she decided to cosplay Killjoy and is safe to say she did a great job at it. 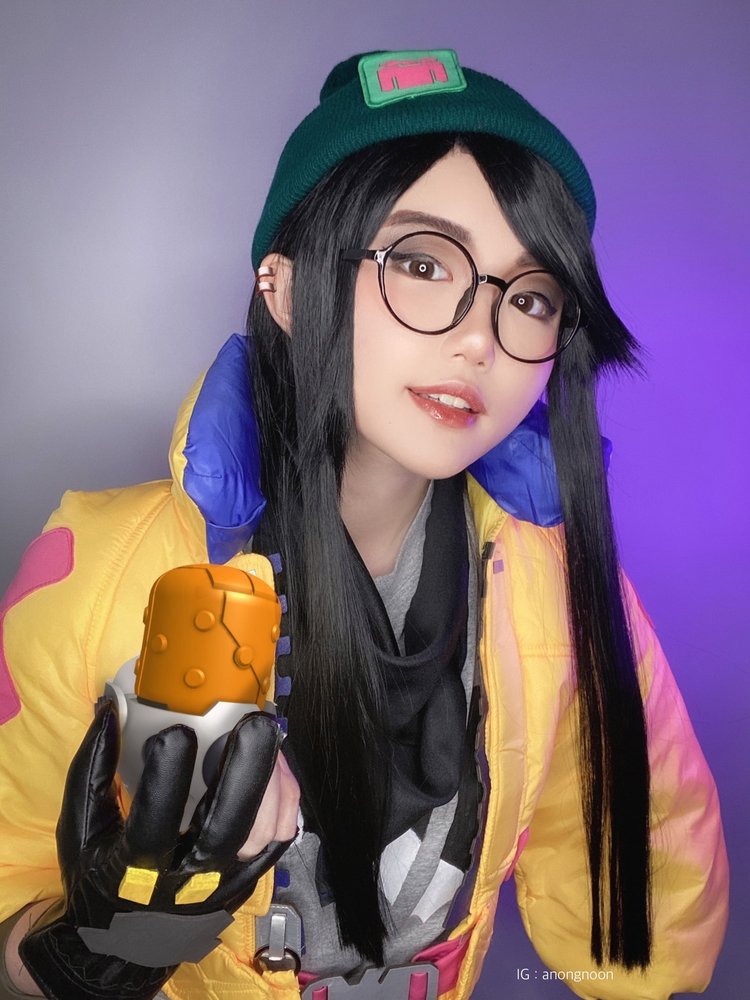 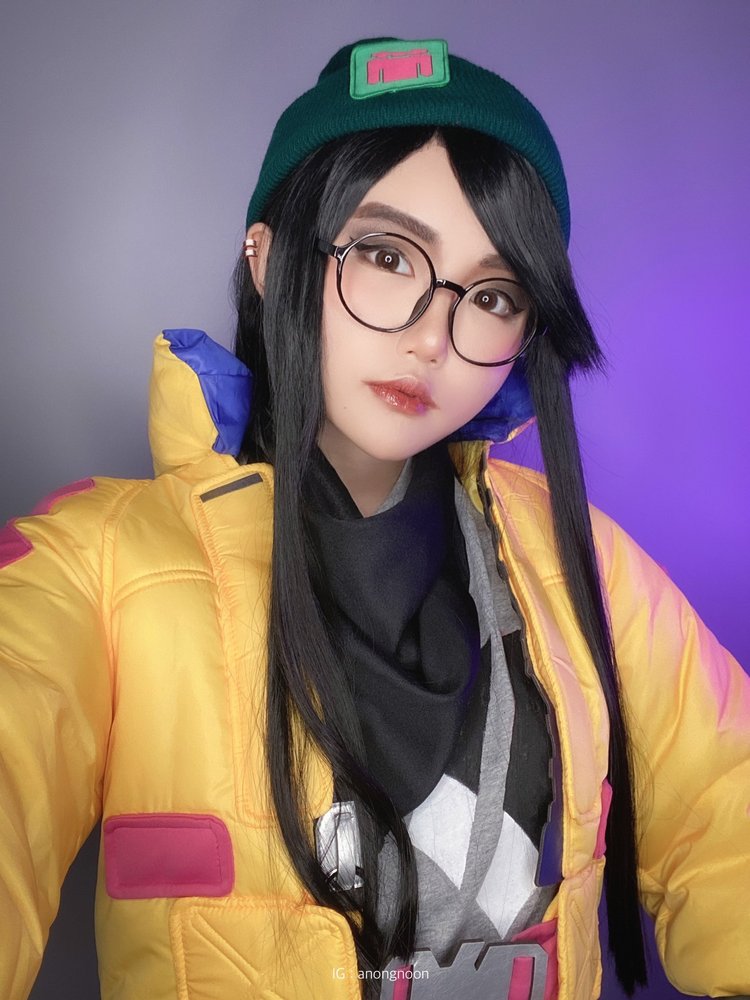 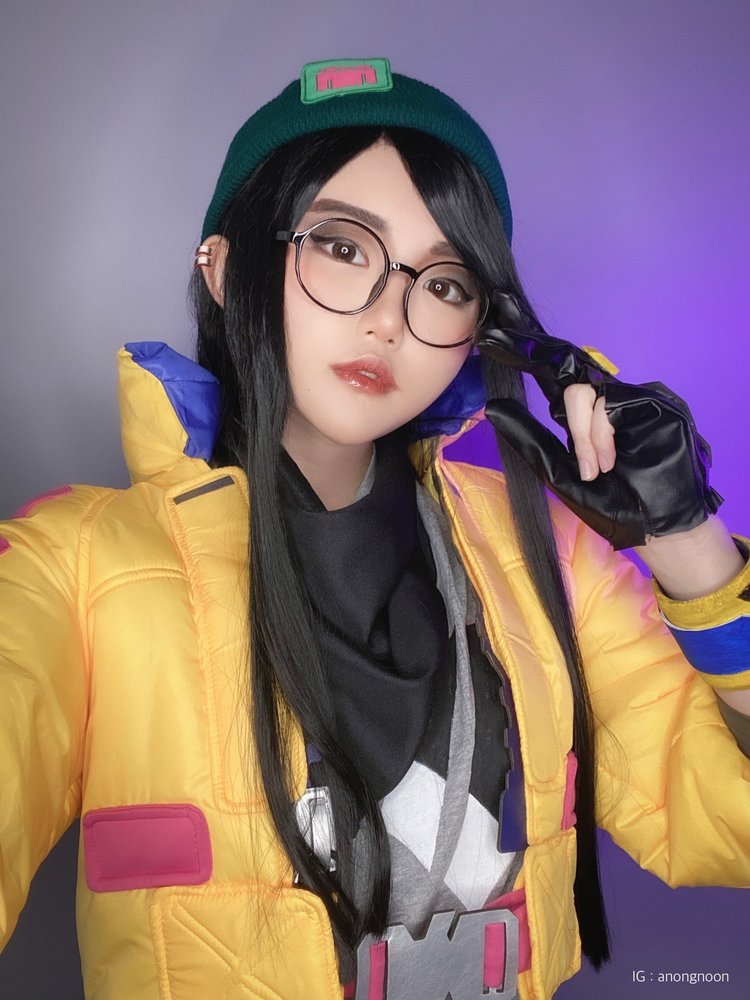