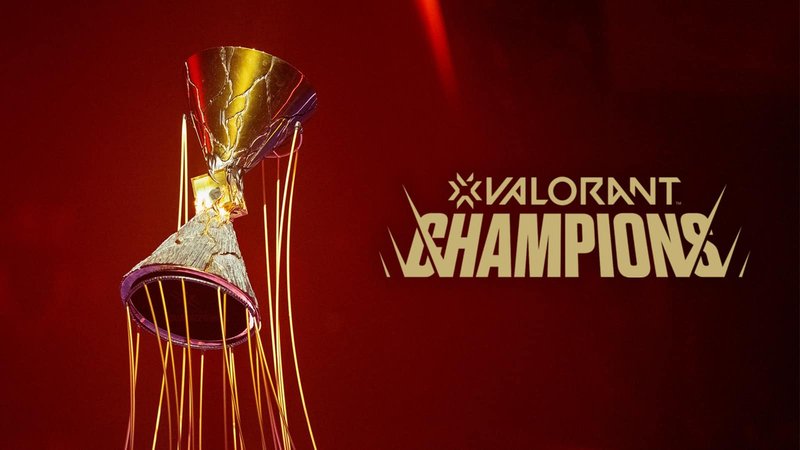 Valorant teams that are set to partner with Riot Games in the International Valorant Leagues next year will be required to submit their roster details to Riot Games as early as October of this year!

After this point, the teams will have till around October 15th to submit their roster to Riot Games. This will still allow the teams to sign players after this date and before the start of the VCT challengers league which is expected to begin in the mid of February 2023.

This will give all teams till the start of February to complete their rosters for the next year's Valorant Champions Tour, which will begin around two weeks after the team lock. 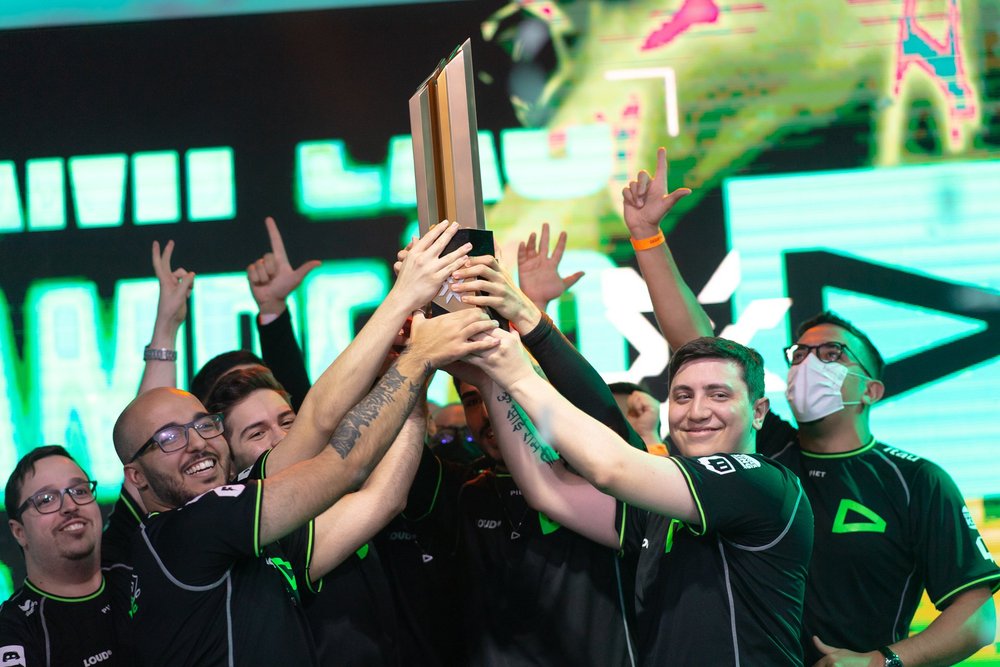 There will be a total of 30 teams for the first year of the partnership league, 10 of which will be from the Americas, EMEA, and Asia regions. Teams are waiting for Riot Games’ final decision, and have already started preparations for the circuit in the meanwhile.

Another thing that should be noted is that the teams partnered with Riot Games won’t be able to access the Academy systems next year due to a conflict with Riot’s new promotion system for the amateur scene, Ascension. Teams will start in the Challengers League if they are not selected by Riot to be partnered.

Some players may enter free agency before the start of the leagues next year. Changes to team rosters are expected to begin in the coming few weeks.