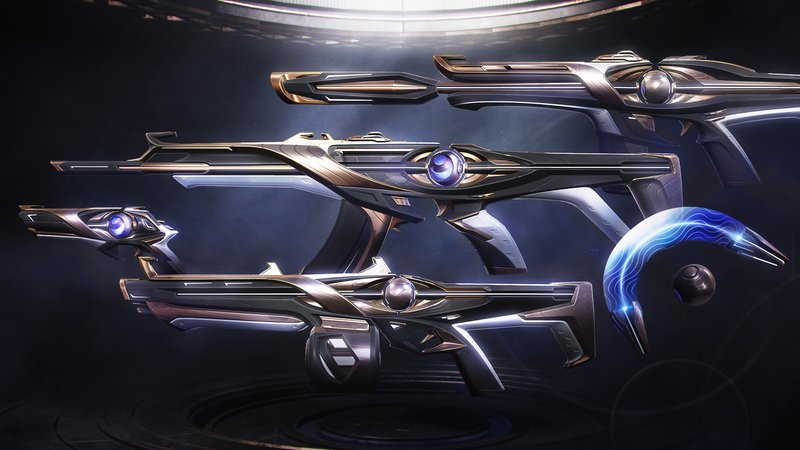 Riot Games just announced a brand new skins bundle for VALORANT called the ChronoVoid bundle! And here’s everything you need to know about it. 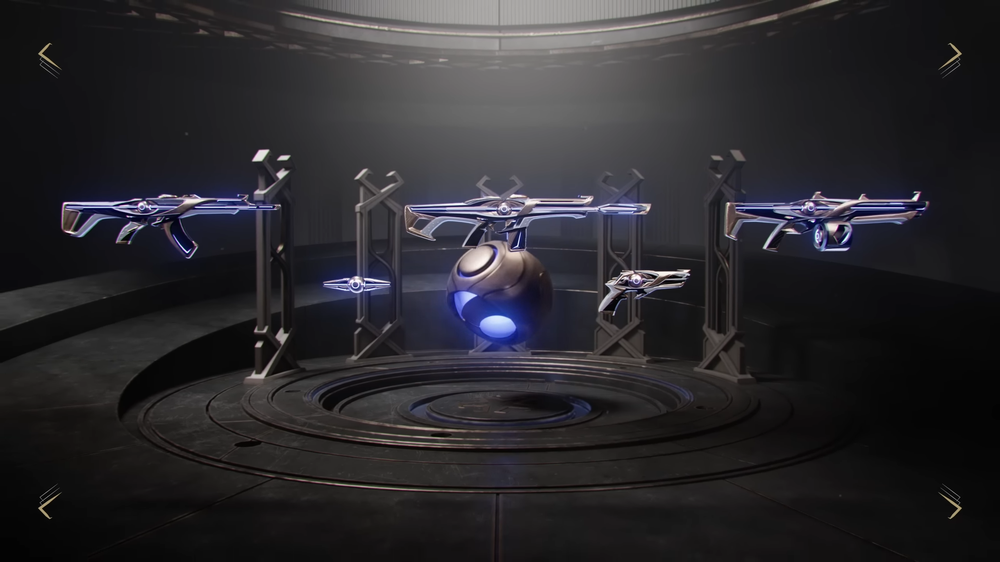 The ChronoVoid bundle will include skins for four weapons and a melee. The four weapons being the Vandal, Phantom, Judge, and the Sherrif. These will all have custom inspect animations, shooting sounds, finishers, as well as four variants! 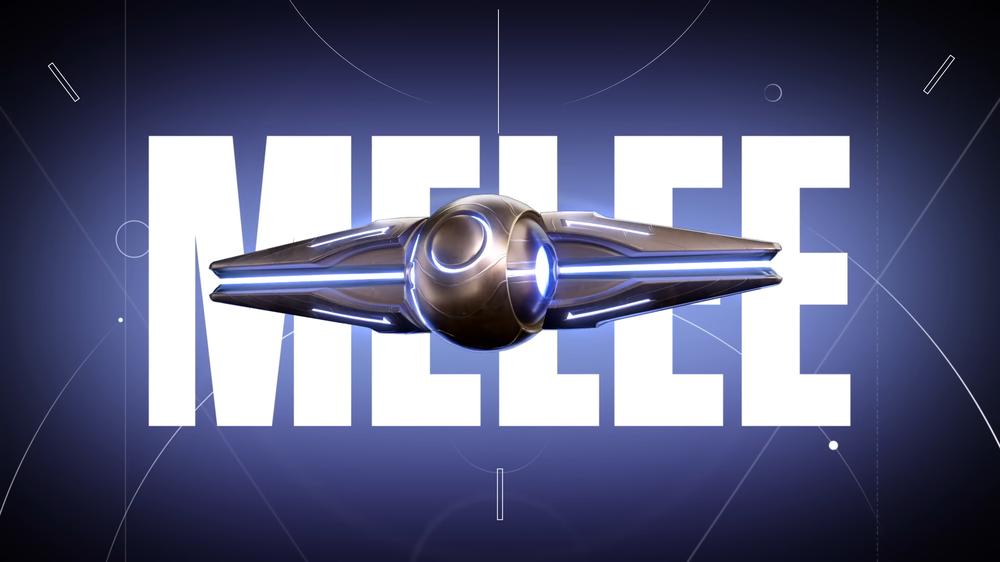 This is the Melee weapon that will be included in this bundle. It is a really cool ball-shaped structure that has what looks like a ring floating around it. The inspect animation sees this melee floating and spinning right above the player’s hand which is sort of similar to the Origin melee, but still unlike anything we have seen before. 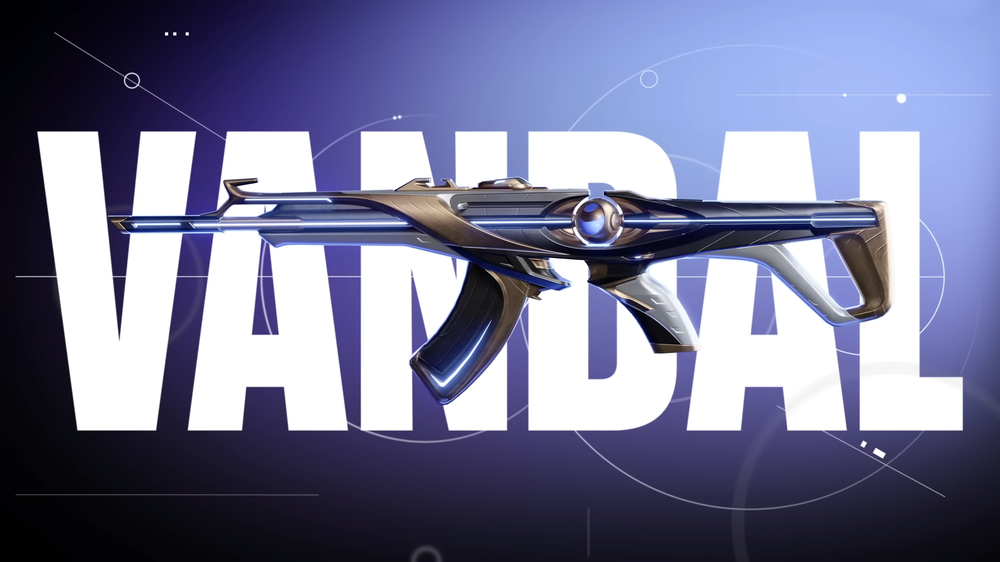 The Vandal along with other skins in this bundle have the same structure and design. They all have upgrades and unlockables. They also have a single floating ball in between which powers the whole gun, much like the recent Prelude To Chaos skins! 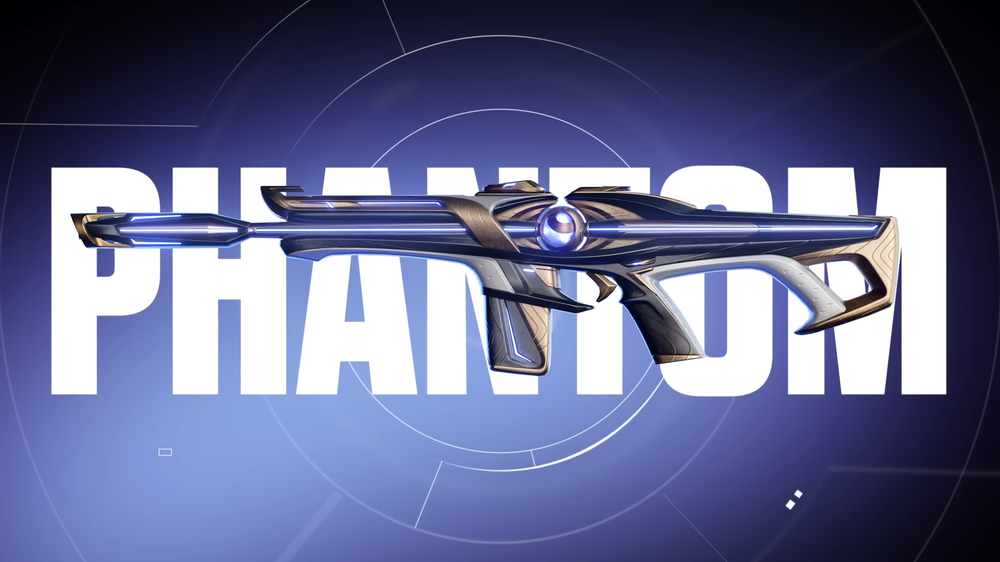 The Phantom is similar to the Vandal in size and shape, along with having the same upgrades and unlockable variants. 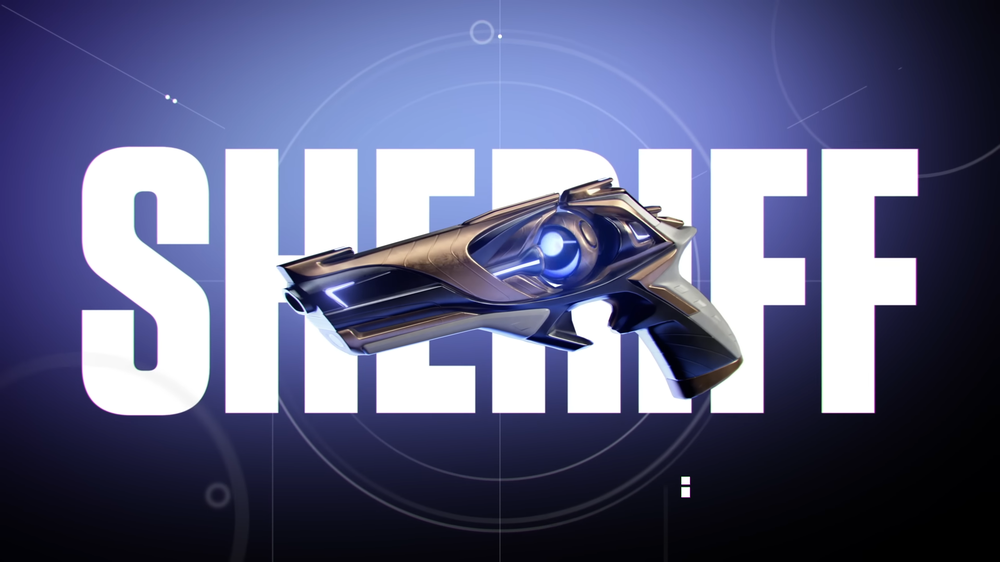 The Sheriff looks compact but still just as cool as all the other skins. It also has all the upgrades and variants as other weapons. 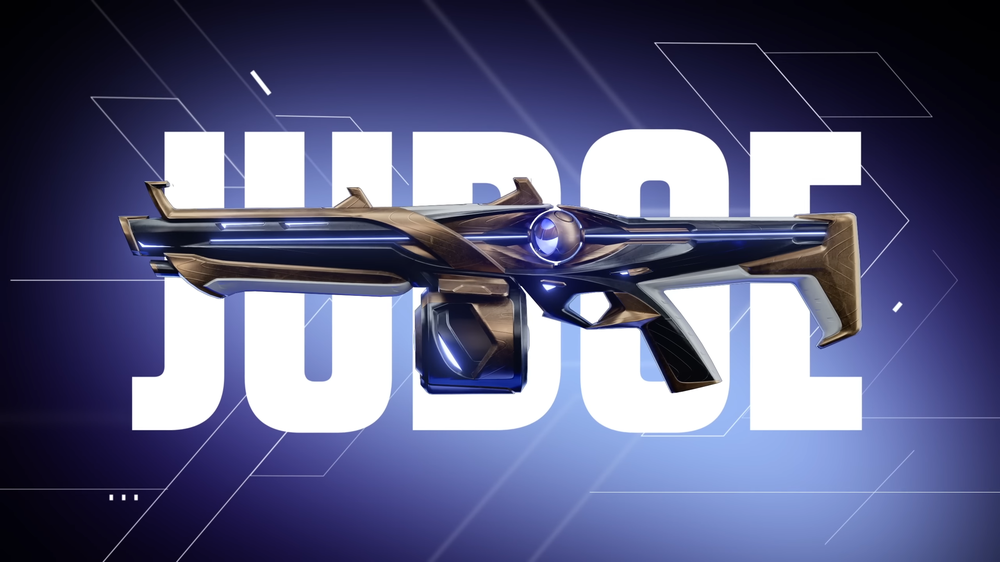 It has been a while since we last saw a good-looking Judge skin. But thankfully we don’t have to wait any longer because the ChronoVoid Bundle has a fully upgradable Judge skin too!

This is the default color scheme for all the weapons in this bundle. Although it uses relatively dull-looking colors, this variant is still good enough if you don’t wish to unlock the other ones immediately.

This is a good combination of green and purple in a Valorant skin.

The Red Variant looks really cool in our opinion, but if you are going to unlock a color variant, then you may want to have a look at the last one.

This is arguably the best color in the entire ChronoVoid bundle. It looks so slick and minimal, especially with the white glowing line in between. It is definitely gonna be a popular weapon skin in VALORANT!

The ChronoVoid skins bundle is set to release in VALORANT on September 21, 2022!

Once this bundle is released in the in-game store, players will be able to purchase it for 8700 Valorant Points!