Shahzam affirms he found out Sentinels dropped him through leaks 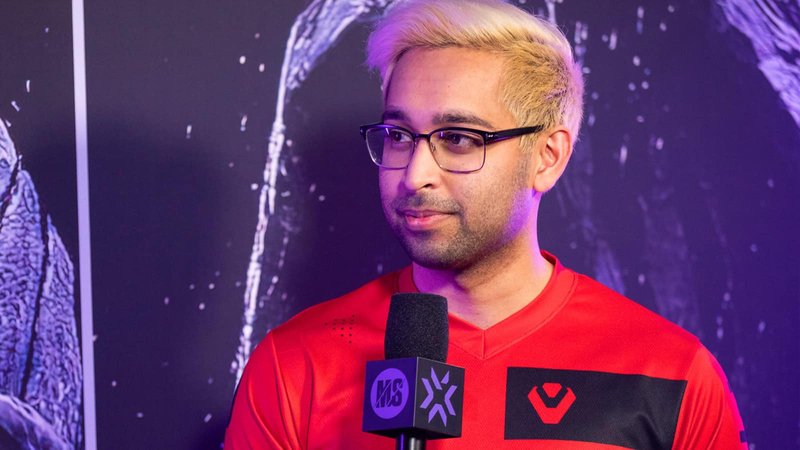 The IGL of the North American team, Sentinels, Shahzeb "ShahZaM" Khan found out that he wasn't going to be on the team for next season right during the Twitch broadcast via a leak.

A report by Dot Esports revealed that Sentinels were beginning the building of their Valorant roster for VCT 2023 with the signing of XSET players: Rory "Dephh" Jackson and Zachary "zekken" Patrone. It is logical to assume that the Sentinels will give up Shahzam, since dephh is also the IGL.

ShahZaM streamed when the news was published, and he confessed to his viewers that he had not been made aware of Sentinels’ plans for next year.

Well, guys, it looks like an article just came out. Do you want to know the best part? I just found out with you, guys.

After that, the CEO of Sentinels, Rob Moore, wrote the tweet where he explained the situation from his point of view.

He had a long talk with our coaches and no contract was offered, before we had signed new players George Geddes leaked roster moves while shahz was on stream, that was not an announcement from the team, the timing was unfortunate but certainly not a surprise.

Shahzam joined Sentinels in late April 2020. Previously he was a star in CS:GO, where he played for Cloud9, OpTic Gaming, and Complexity. With Sentinels, Shahzeb won the first-ever Masters event in VALORANT in May 2021.