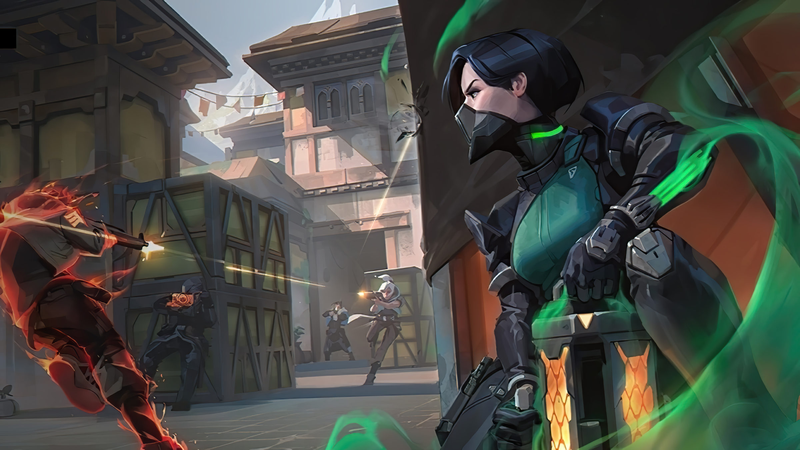 An Orlando woman has confessed to stabbing her younger sister in the heart multiple times after learning she flirted with her long-distance boyfriend through VALORANT, according to the report from Daily Mail.

The 21-years-old woman, Fatiha Marzan, stabbed her sister, Sayama, in the heart three or four times beforehand. It happened at 4:30 a.m., but she did not call the police until 7:30 p.m., only 15 hours after the incident.

According to the Daily Mail, "Both witnesses and Fatiha said the older sister was not comfortable with the relationship Sayma had with Fatiha's long-distance boyfriend. After learning that her boyfriend had told Sayma that he loved her, Fatiha purchased a 'dagger-style' knife set off of Amazon. She hid the knives in a closet and waited until the Marzan family fell asleep before stabbing Sayma in the bedroom they shared". 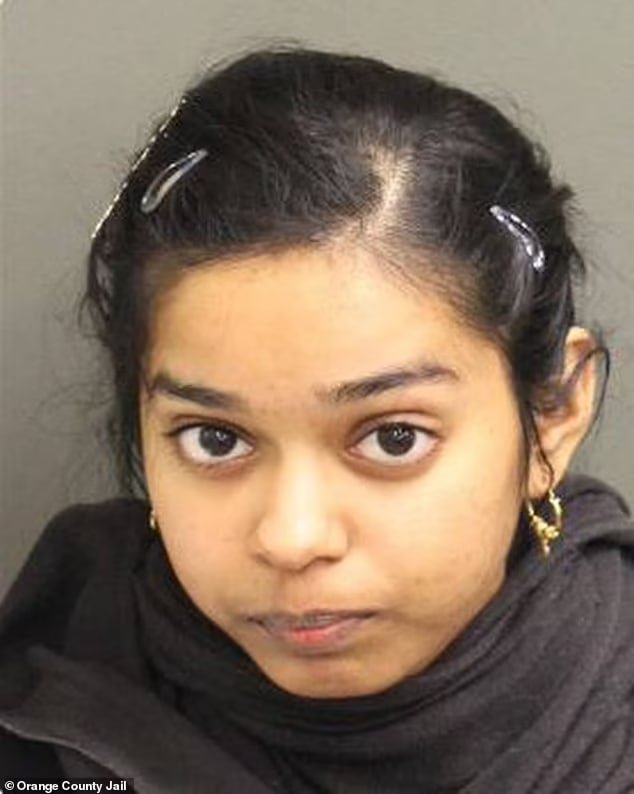 The photo of Fatiha Marzan

Fatiha is currently being held without bond at Orange County Jail and faces a first-degree murder charge.