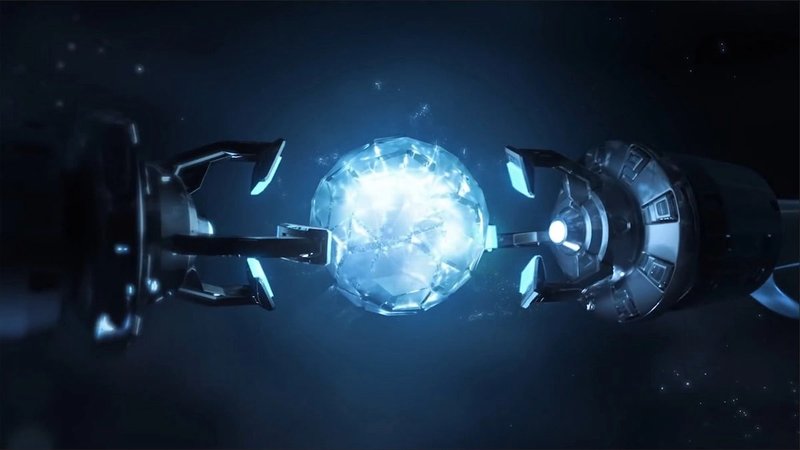 The VALORANT content Maker, Vegod, has created an impressive teaser of Ion Vandal. It's just his own concept of skin, but it looks impressive.

The Ion Collection is a collection of cosmetics in VALORANT. Its contents were initially available to be obtained when the collection was first released as a bundle in the Store. After this, only its weapon skins can be obtained whenever they become available in a player's daily offers from the Store. This bundle consists of Sheriff, Bucky, Phantom, Operator, and Energy Sword as Melee gun. The price is 7100 Valorant points.

Although Vegod created this teaser only in three days, it looks so clear. The Chamber, one of the agents from VALORANT, appears in front of us at the beginning of the video. A door opens in front of him, and there is an incredible Ion skin for Vandal. Honestly, seeing this teaser for the first time, it's safe to imagine that it was made by the Valorant development team and will officially be added to the game. Let's hope that one day this will happen.