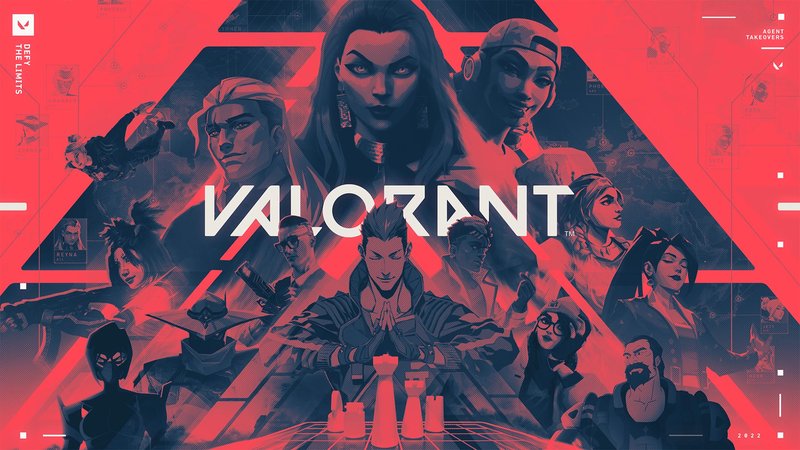 With everything coming soon, the VALORANT developers plan to add an in-game tournament mod. It will allow players who have achieved a certain level in the competitive mode to move up a level. This looks promising. In this article, you will find all the leaked information about in-game tournament mode in VALORANT.

Riot Games first talked about in-game tournament mode in June 2021. Then they told me that it would be similar to the regular Clash tournaments in League of Legends, where players of relatively the same skill level go head-to-head in a bracket-style event to see who’s the best team.

According to a tweet by Valorleaks, there will be some requirements to play these tournaments: 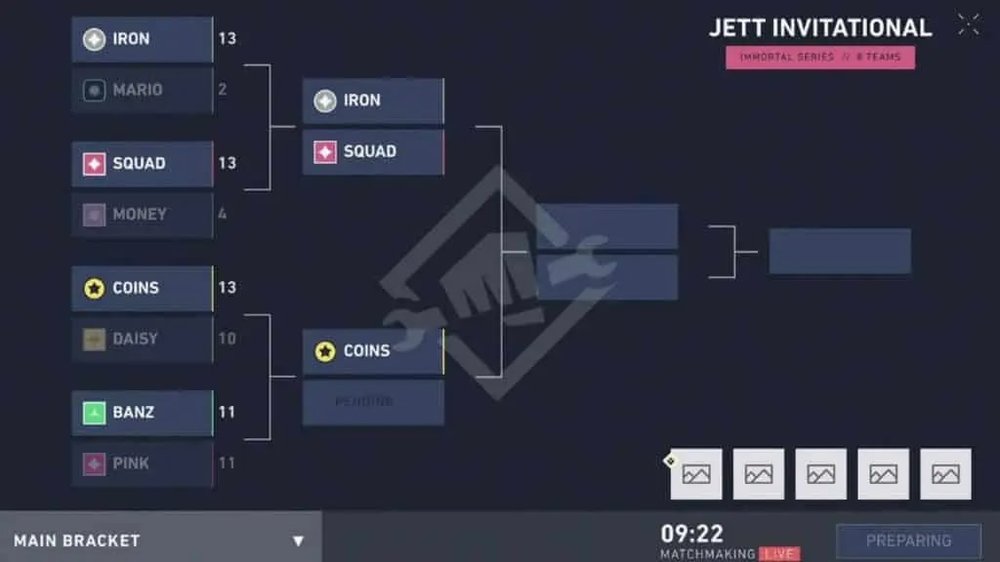 In June 2021, the developers of VALORANT said that each team could have at least five, max seven players to compete in that tournaments. One tournament season will last for one act. If in League of Legends, the team, who wins the tournament, receives in-game skins and cosmetic items, in VALORANT, most likely, the victory will give the place in the next division.

When the In-Game Tournament will be added in VALORANT

How ValorLeaks stated, the In-Game tournament mode will appear next act, so in Episode 5, Act 3. Or "very soon," which means in Episode 6, Act 1. Let's hope that everything will be cleared up soon, and we will enjoy the new game mode in VALORANT.