X10 announce the return of Patiphan to the team's active roster. 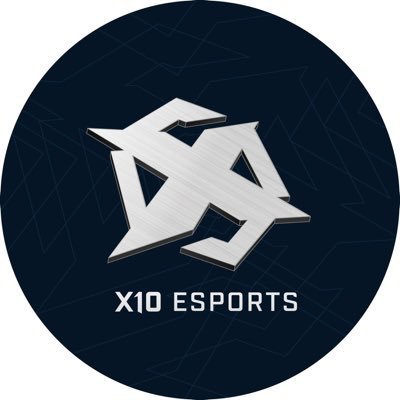 After two months of recovering from a wrist injury that had plagued the player for seven months, the superstar player and fan-favorite Patiphan is back and will attend Valorant Champions with X10 Esports.

The player was absent from the main roster for two months while recovering from an injury and in that period of time Yutannagorn “Zeus” Kaewkongyai, now the team coach for X10 Esports, subbed in for Patiphan.

However, with Zeus the team was never able to replicate the dominance it had once shown, they were able to pass the regional qualifier with ease but in the Sea Challengers Playoffs, they were eliminated in the group stage much sooner than most people expected and failing to qualify to Masters Berlin.

With Bren Esports unable to make it into Masters Berlin due to trouble obtaining travel visas, X10 Esports have locked their spot for Valorant Champions through VCT Circuit points.

With Patiphan coming back the team is now in full force and preparing for the Valorant Champions, they hope to do even better than their last international tournament, and as for the fans, they will have some more Patiphan moments to look forward to.