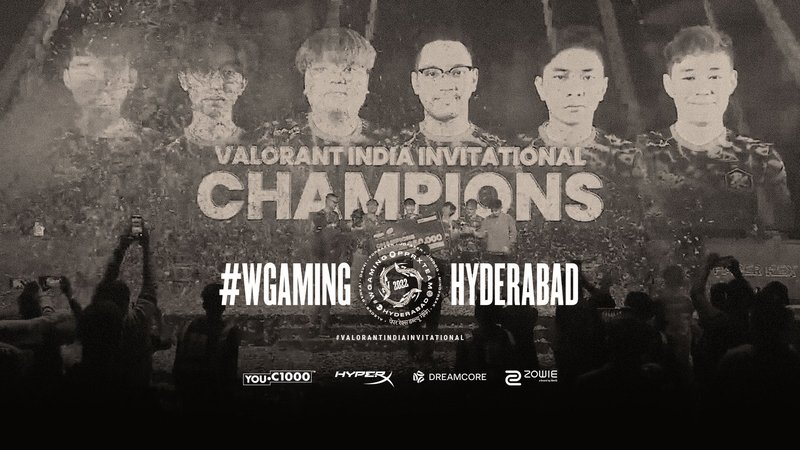 The off-season is gaining momentum. Almost all teams have their rosters set and are preparing for the upcoming season. Some of them even attend LAN events. This weekend, Galaxy Racer's Valorant India Invitational took place in India. Eight teams competed for first place and $50,000. Participants included the European team Team Heretics, five teams from APAC, including Paper Rex with Team Secret, and two local teams from India.

Team Heretics and Paper Rex met in the final of the tournament. It was the first tournament for the team from Europe. According to the players, they hardly ever practiced. Paper Rex retained the lineup with which they achieved second place at VCT 2022 Masters 2 in Copenhagen.

The grand final was pretty amazing. Team Heretics managed to come back from the score of 3:9, but Paper Rex clinched the victory on Bind, 13:11. The European machine gave a good answer on Fracture, crushed the APAC team 13:6.

But beyond that, Paper Rex revealed their main trump cards. In the tournament finals, mindfreak twice played a new agent, Harbor, which was removed from the game a couple of days ago due to a bug.

On the final map, Ascent, both teams played an equal first half, 6:6. But on the attack side Paper Rex upset Heretics' fans, and won seven rounds in a row. The final score is 3:1 for Paper Rex. 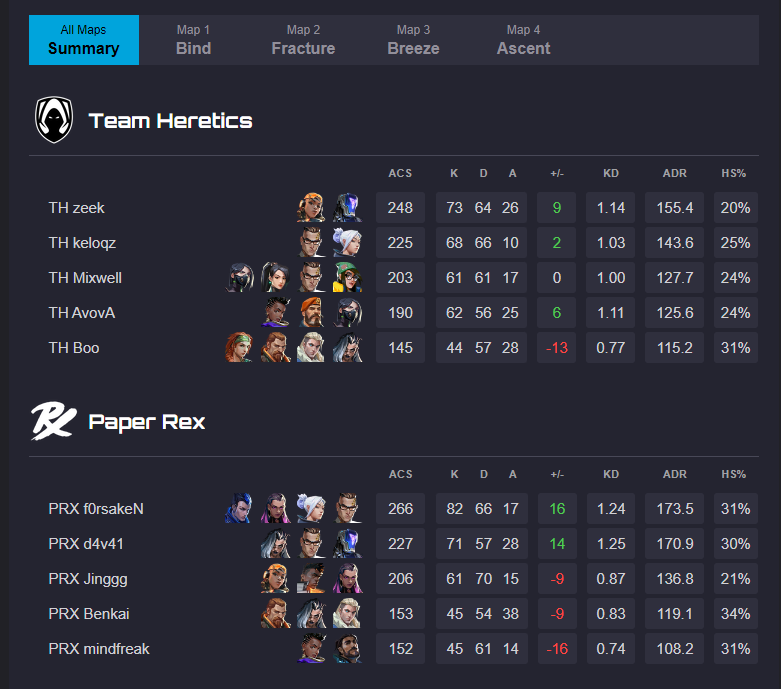 The next tournament for Paper Rex will be Riot Games ONE PRO INVITATIONAL in Japan, which starts on December 24.