Is It Worth To Grind Ranked In VALORANT? We Have Answer 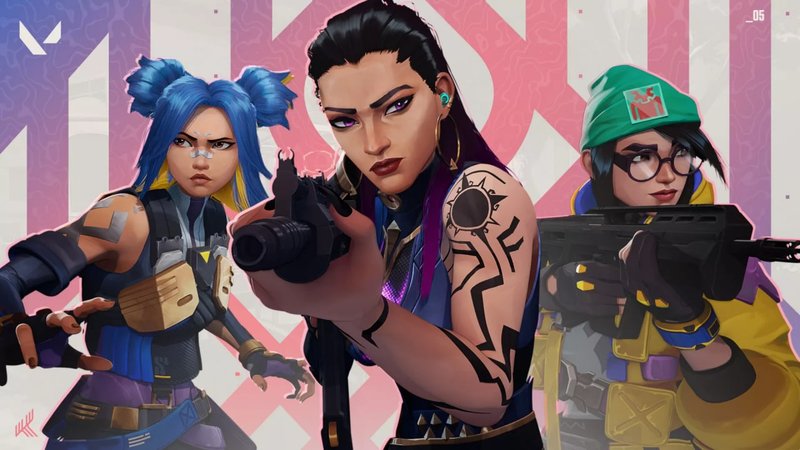 Any multiplayer game can be divided into two parts: "for fun" and competition. Someone wants just to enjoy the game, laugh, play with friends and have fun. Others turn their hobby into a job. We used to call them esports players. There are different levels of players, from local to world-famous. Every year esports become more and more popular.

As esports has evolved, each game has developed its own modes that allow you to indicate capable, talented, and worthwhile players. The most basic and well-known mode is Ranked. The essence of Ranked is that two teams play against each other. The winner of the match gets Ranked Points, the loser loses them. A ranking table is compiled, which shows the players with the most points. To make it more convenient, there are ranks in the games. They help to create the right match so that both teams are balanced.

Now everyone knows that to get into the field of vision of the best teams in the world, you need to prove yourself, first and foremost, in Ranked. To do this, you must play a lot, show confidence and good game, and win. But how much to play, how often, and is there any other solution?

Is It Worth To Grind Ranked In VALORANT

The answer is yes if you are an unnamed player who is just starting out in esports. Why? First, many teams' scouts regularly look over the leaderboard for new talent. The higher you are, the better chance someone will notice you. 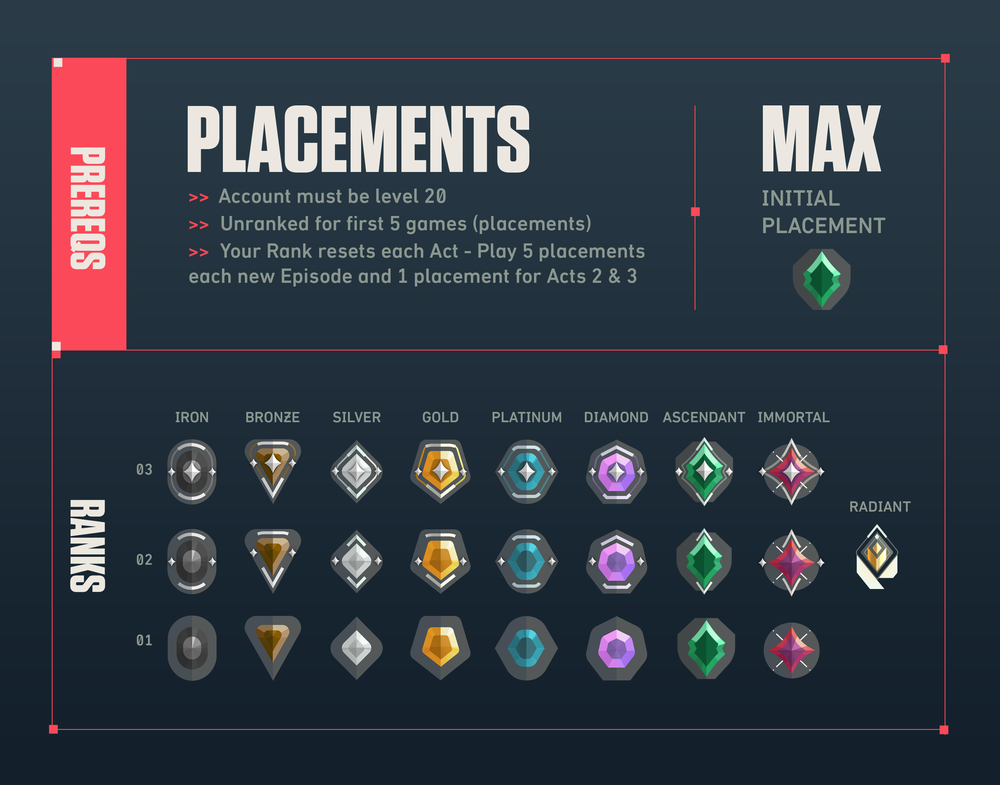 Secondly, you can play against established players who have made a name for themselves and play for the best teams in the world. By showing yourself to them, you can get a ticket to a bright future. Some of them may like your game and give you a chance to join the team. The third thing, of course, is experience. If you treat the process, the game, and every round right, you will progress with every game. But there has to be a balance everywhere.

But everyone has a dark side. And Ranked has one, too. Elementary, the players themselves are on the dark side. You should understand that if you play solo/duo Ranked, only some players will give 100% as much as you do. Some may be in a bad mood, some may have a conflict during the game, and some just don't care about the result. In this case, the main thing is not to lose your head and not stoop to their level. You have to try to control yourself, not to give vent to your emotions. Otherwise, your progress will slow down and maybe even stop. It's also worth understanding that only some players in the match can have the same skill as you. Not everyone can play equally well.

The intermediate conclusion is that you need to balance your desire to play a lot with real practice. You need to set a limit of games per day. You don't need to play 10 games a day, thinking that after that you will become like your idol. Conventionally, it's better to play five high-level games and get some fun and experience out of them. Then to play ten games in a day, half of which will be your nightmare.

It's also worth grinding the ranked for any player level after a long break when you need to start getting in shape for the new season. In that case, it doesn't hurt to play 7-8 games daily for a week.

When Should I Stop Ranked Grinding?

Every business has a limit line beyond which it is better not to go. The same goes for Ranked in VALORANT. Of course, players who want to prove themselves through Ranked are forced to play only Ranked if they don't have a team. But when should you stop?

If you feel generally tired of Ranked, and you're starting to "burn out," you're better off taking a 1-2 day break from VALORANT. You can go to Range, Deathmatch, and play Aim Lab or Kovaak's. It's also worth taking a break from the PC, like going for a walk with friends or spending time with your family. This kind of recreation is quite effective, and many pro gamers already confirm it.

The opinion of the players is divergent, and that's understandable enough. There is a different generation of players. For example, people who have been playing FPS shooters for over 10 years, didn't have any Ranked Grind before. They were sitting in computer clubs, playing a team on the team, that sort of thing.

And there's a new generation, 14 to 18 years old, who didn't go to computer clubs but are already used to playing those very ranked games. Some like it, and some don't. Some can sometimes stand the thrashing that goes on, and others can't. It's all individual. 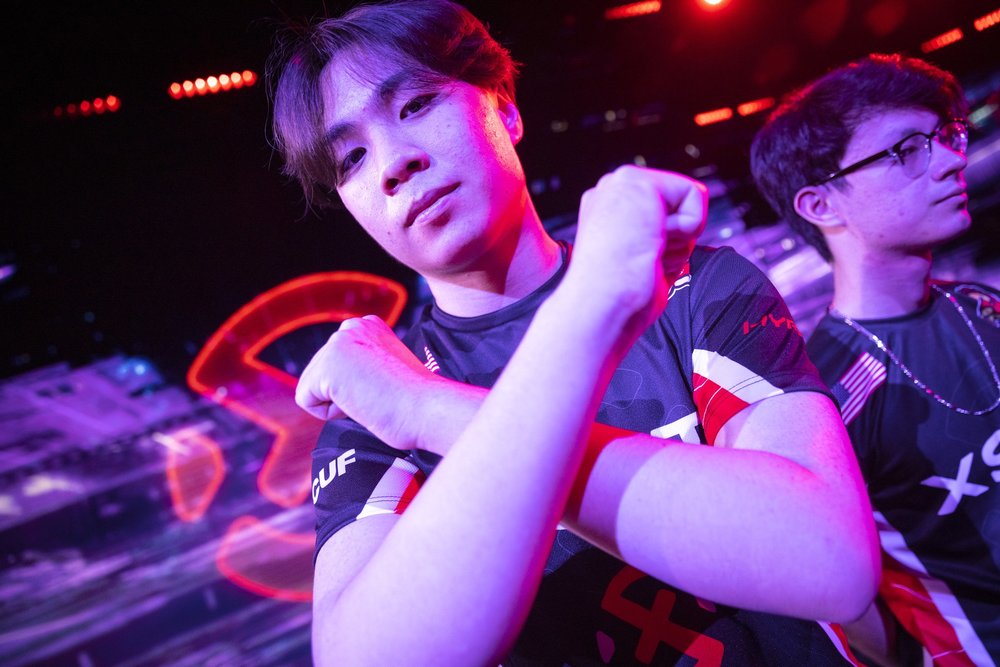 But we can surely say that ranked grind can lead you to even the most minimal success. It depends on what your goal is.

I, for example, see such an ideal model of a pro player's path from scratch. You don't have a team. You play many ranked games, climb up the leaderboard, and get to know and socialize with other players. Eventually, get an invite to a tier-3, tier-2 team and started down a different path. You don't need to keep grindin' ranked similarly if you reach this point. Why? Better to spend that time on team progress. 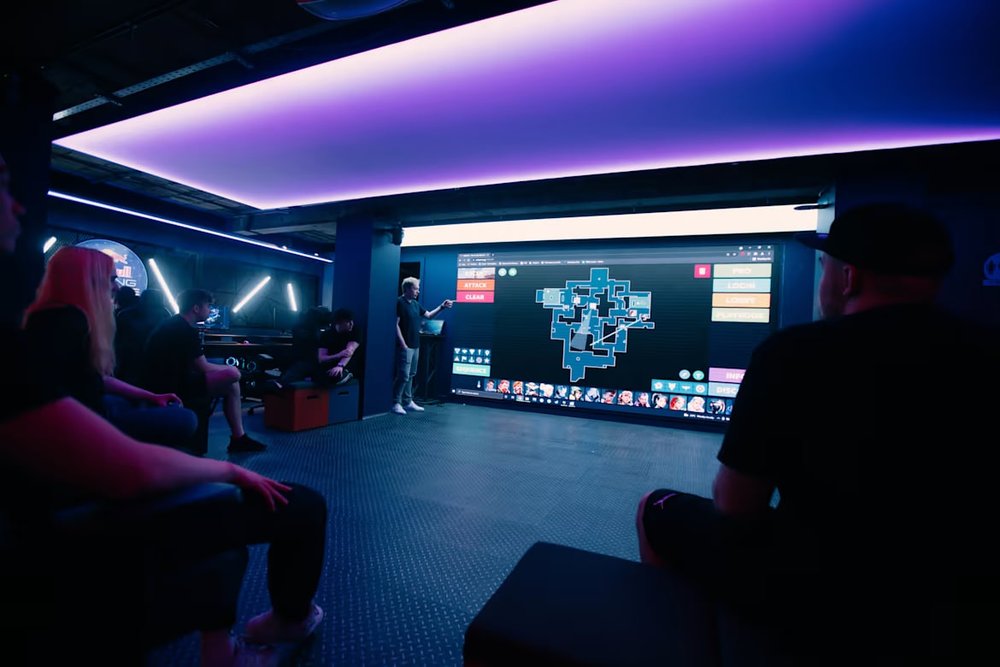 For example, watch some demos with your teammates or play alone. Find new lineups and tricks on different maps. Talk with a coach/analyst, find your mistakes, and fix them. This will be more useful than extra ranks after praccs.

I hope this article helps you prioritize your career as a pro player. Now, in 2022, it's easier to become one because there are thousands of stories and examples of other players who didn't have what we have.

The most important thing to keep in mind along the way is common sense and a "cool head."