All About Swiftplay Game Mode In Valorant 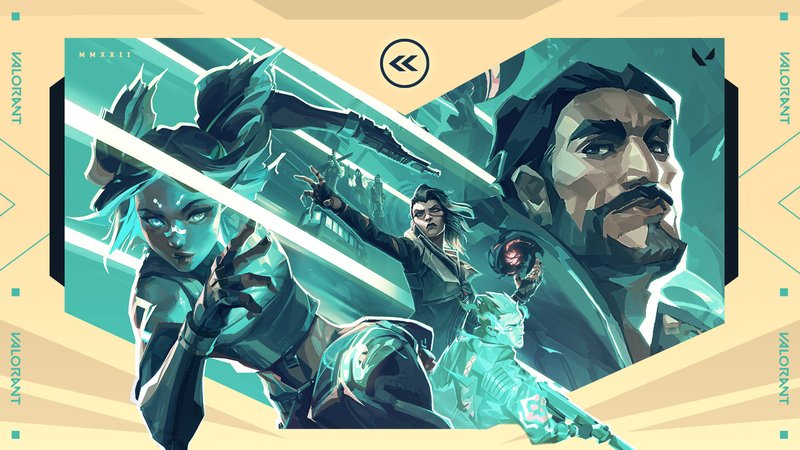 This week the game received a new update, 5.12, which brought many changes. As many as 15 heroes have been weakened/reinforced, and the primary agent of this patch is Chamber. Also, Spectre is weaker at ranged. But that's not the only thing that came out of Valorant.

Riot Games presented a new mode called Swiftplay. It is somewhat similar to the usual Unrated mode but with its own rules.

The beta test began with patch 5.12 and will continue until January 10, 2023. The game developers will follow the results and track the progress of this mod. It is likely that in the new patch, 6.0, Swiftplay will receive its update.

On the one hand, why add this mode when it is Unrated? But on the other hand, it's safe to say that Swiftplay can introduce newcomers to VALORANT much faster than Unrated. The best team doesn't need to play at least 13 rounds to finish the match. In Swiftplay, it will only take 5, which is half as long. This means you can try out more different heroes at the same time.

Swiftplay has a future. Let's see how the Beta test will go and what feedback the players will give, especially newcomers to VALORANT. In addition to Swiftplay, VALORANT has Deathmatch, Spike Rush, Range and Escalation modes.