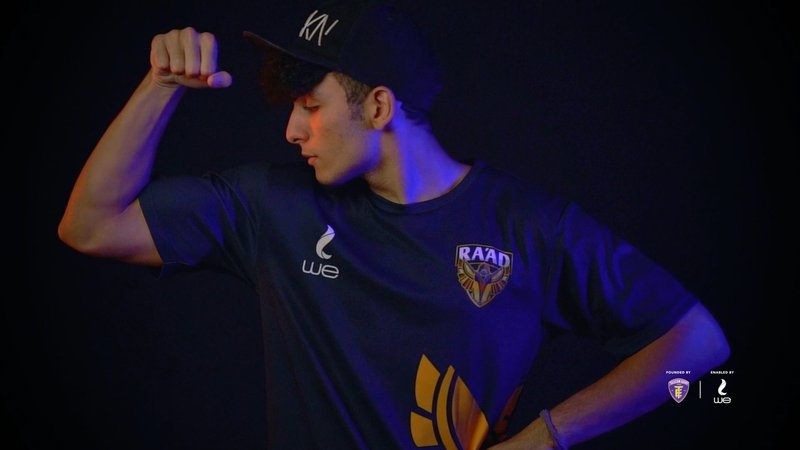 Anubis Gaming did achieve something way greater than what you can expect from a team like them, they won Red Bull Campus Clutch about 2 months ago, now they are taking a part in Strike Arabia Championship, reached the finals stage.
Strike Arabia Championship is a massive tournament targeting most of the Arabian counties which show interest in esports in the last few years and this interset is growing more and more.
Held in Istanbul, Turkey and the prize pool is 50,000 USD.
Both teams are well known in the Middle East region, but ANB is more popular as they were the Red Bull Campus Clutch champions

In the Upper Bracket Quarterfinals, The battle started as round one happened on Bind map, RAAD won the first 4 rounds then ANB won 5 in a row and two of them are clutches, and they kept going this pace till RAAD Got 13-10 victory in a 55:07 min, this is the longest match out of the three matches played that night,RAAD RockeT did great this round as his ACS was 306, but ANB was close to winning too.
Round two started on Breeze, and it took ANB 49:05 to defeat RAAD by 13-11 and rise the hype and hope of their fans and winning comes closer.
In this round RAAD won the first 4 rounds just like the first match then ANB won 2 in a row and those mini-win streaks continued and ANB shalaby had 301 ACS and saved his team this round.

The last round started on split map and both teams are looking for the same target which is winning tonight and both have equal opportunities.
Both teams won 1 pistol rounds and both won many rounds in a row but RAAD won and achieved a 13-9 victory and hard luck to ANB, both teams tried, and %80 of viewers expected ANB to win, but the MVP was ANB shalaby, and it’s well deserved as his overall ACS was 301, and the most used weapon is operator while using Jett, we all know how the operator fits Jett’s playstyle.

After this match, RAAD will player against YaLLa Esports from UNITED ARAB EMIRATES in the upper semifinals and ANB played VS Team Majesty and won 2-0 and their next battle will be against Fox gaming in the lower round 2, which brings more hype to the viewers.