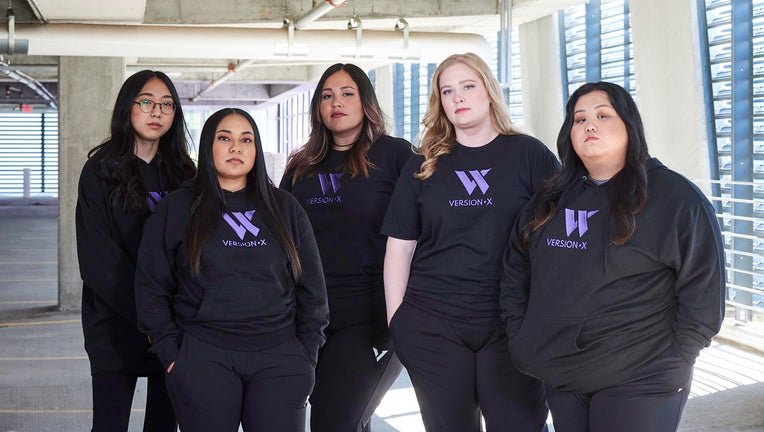 Version1 already found success in the Valorant competitive scene, with their male team being able to qualify for Master Reykjavik earlier this year and still fighting on NA Last Chance Qualifier for a place in Valorant Champions, they will now try to emulate the same success in the female scene.

With this roster they seek to defied Clou9 White, the team that has dominated the female competition in the North American Valorant scene, winning all riot official female tournaments and only dropping a map in the process, lets see if they can do that in the upcoming VCT: Game Changers Series 3.

VersionX will play the open qualifier for the VCT: Game Changers Series 3 so hopefully we can see them in action on an official riot tournament soon.

The majority of the roster was acquired from Just Breathe with Naomi being the only player that didn’t make part of the previous team.

This marks the entry of another big Esports organization in the female Valorant scene, and with XSET already hinting at an entry it is speculated that even more organizations will follow, this is great for the professionalization of the Valorant female scene and its growth in general, so expect to see the female scene growing even more in the near future.