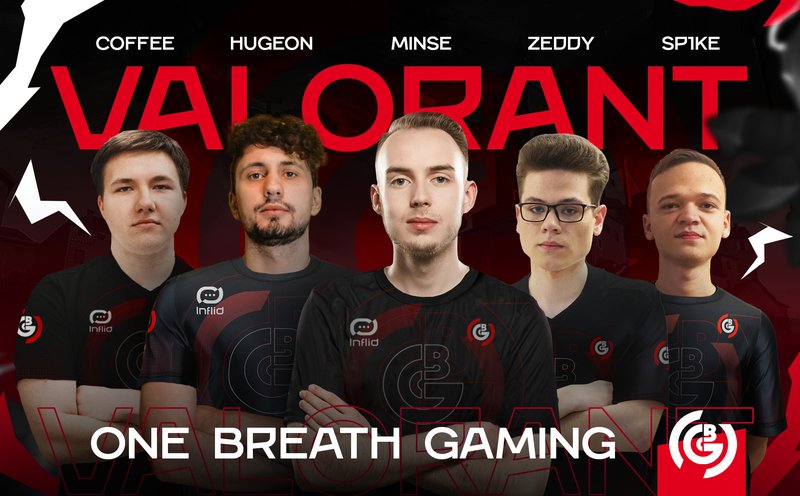 One Breath Gaming have announced signing Coffee, zeddy and hugeon from forZe and receive slot in EMEA Last Chance qualifier.

In open match within EMEA LCQ One Breath Gaming will meet with Team Liquid.
Comments
No comments yet
Please login to leave a comment.
Login
Recent News