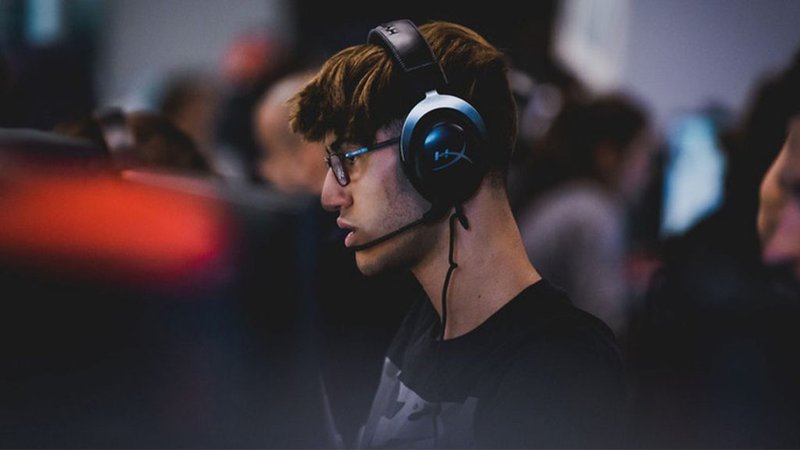 Now Scream's younger brother joining to Team Liquid's Valorant roster instead of Kryptix, who went to inactive due to personal reasons.