Movement in Apex Legends is a vital part of the experience, so a player with a good sense of how to navigate the map will be rewarded greatly with better results.

What is Tap Strafing in Apex Legends?

Tap Strafing is probably one of the most versatile movement techniques you can master in Apex Legends. It allows you to turn at 180-degrees in mid-air. This rapid execution is very quick and sure to trail off the spray pattern of enemies that are shooting at you.

It has been the subject of controversy from controller players because it is only possible to carry it out on PC.

The technique is possible by following a few steps and carrying it out in rapid succession. After all, it is a technique that happens almost in the blink of a moment.

If you’re wondering how a technique like that is even possible in a game like Apex Legends, you’ll be impressed to learn how it came about. Apex Legends, like its sister game, Titanfall is based on the Source Engine. Games that use this engine can allow players to use this technique simply because the engine was originally designed for a lot of movement and physics-based games, so the way it interprets movement inputs can be quite creative. 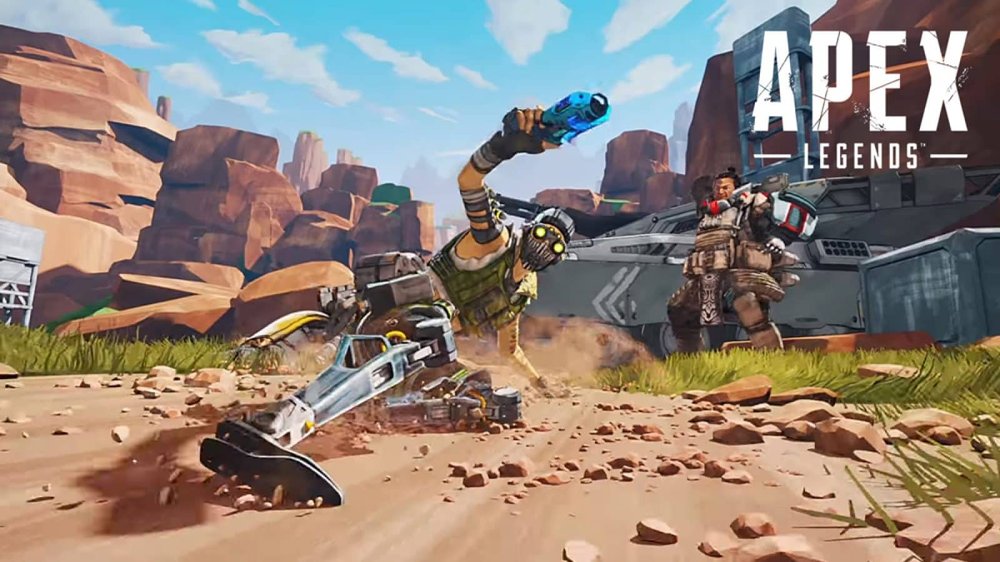 If you want to adopt this technique in your gameplay, you’ll need to change some of your controls for a consistent result.

For an actual lesson on how to successfully translate these controls into tap strafing techniques and mastery, here’s what you should be doing:

Note: Tap Strafing in Apex Legends is not an easy thing to master but it is worth practicing until you’re comfortable doing it a few times in a row. Sure, it might seem like a lot when starting and we get it. However, it is something that can’t be forgotten once you’ve figured out your way to achieve the desired results.

Is Tap Strafing back in Apex Legends?

Originally, Respawn Entertainment planned to remove the ability to use Tap Strafing, but they decided against it when the company realized that messing with the movement mechanics could lead to unforeseen results. This is definitely for the best because lots of players enjoy using the mechanic.

Does Apex Legends support Crossplay to play with friends?
Today, the game is available to enjoy with Crossplay on platforms like PC, PS4, PS5, Xbox One, Xbox Series X and the Nintendo Switch. These platforms make for an enjoyable gaming ...
07/06/2022
1362 Views
Comments
No comments yet
Please login to leave a comment.
Login
Streams
Live
Streams
Live
Popular