What is Cross Progression?

Cross Progression is the ability to retain your current game progress even if you use a different platform to play the game. For example, if you are playing on a PC and suddenly want to play on PS5, then you can use the same account to play on PS5 as well.

Does Apex Legends Have Cross Progress?

Players on the PC platform, on the other hand, have cross-progression. If you played Apex on Origin, you may link your account to your Steam account and transfer your progress. You may also carry over your progress from previous console generations (e.g., Xbox One to Xbox Series X|S). 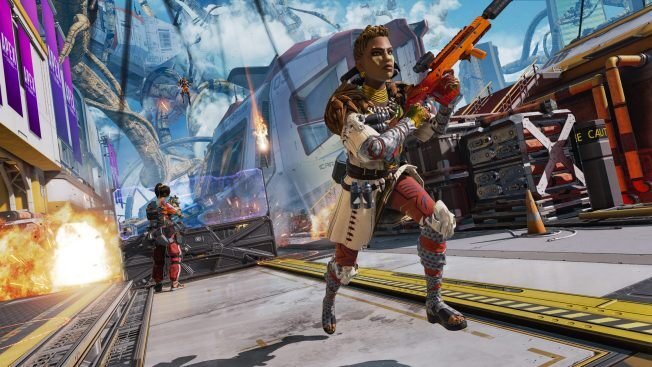 However, currently, Apex doesn’t support Cross Progression across different devices. This means that you can not carry all your progression from your Playstation device to your Xbox or Nintendo Switch.

Is Cross Progression Coming To Apex?

As per the rumors and various trustworthy resources, yes, Cross Progression is indeed coming to Apex very soon. According to Respawn, cross-progression in Apex Legends will be available in 2022. 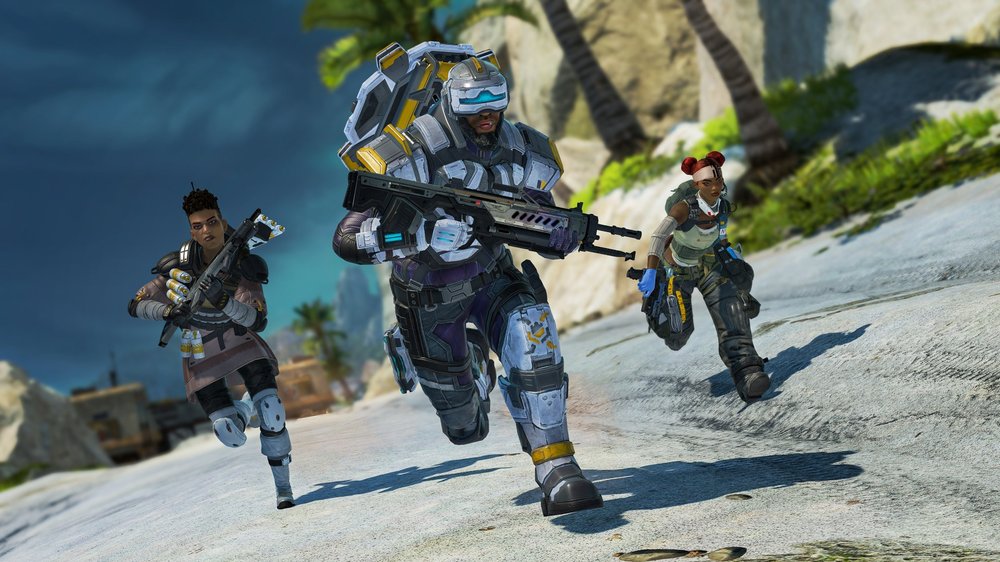 There were rumors of Cross Progression being developed for Apex back in 2021. However, it appears that the development was halted due to some major cyber-attacks on Respawn’s games including Titanfall and Apex Legends.

However, in a Reddit session last year, Apex Legends' former director of communications, Ryan K. Rigney stated that cross-progression will be available "next year." He said, “It’s not only that you have to solve the technical challenge of merging existing accounts, but there are also legal and contractual issues to navigate with purchasing on other platforms. Different regions have different laws. It’s a mess. But we’re working on it, and we’re committed to delivering it.”

When Will Cross Progression be Implemented in Apex?

It is quite hard to estimate the release date for Cross Progression. Cross Progression has not been implemented in the latest Season 13 update, which was the game’s major update. But we can expect it to come in the latter portion of 2022.

Cross Progression is a huge blessing for gamers who like to play on multiple platforms. Being able to carry their account on whichever platform they want will be huge for the Apex community as they’ve been longing for this feature for quite some time.

Apex Legends Season 13 Pick Rates - Most Popular Characters
So today, we are looking at some stats which show us which Apex Legends characters are most famous. We will take a look at the pick rates and determine which are the most popular ...
13/06/2022
636 Views

How Many Players Does Apex Legends have? 2022 Player Count
Released back in February 2019, Apex Legends has grown rapidly and created a solid place for itself among the top multiplayer games and arguably the best online first-person shoot...
07/06/2022
1295 Views
Comments
No comments yet
Please login to leave a comment.
Login
Streams
Live
Streams
Live
Popular