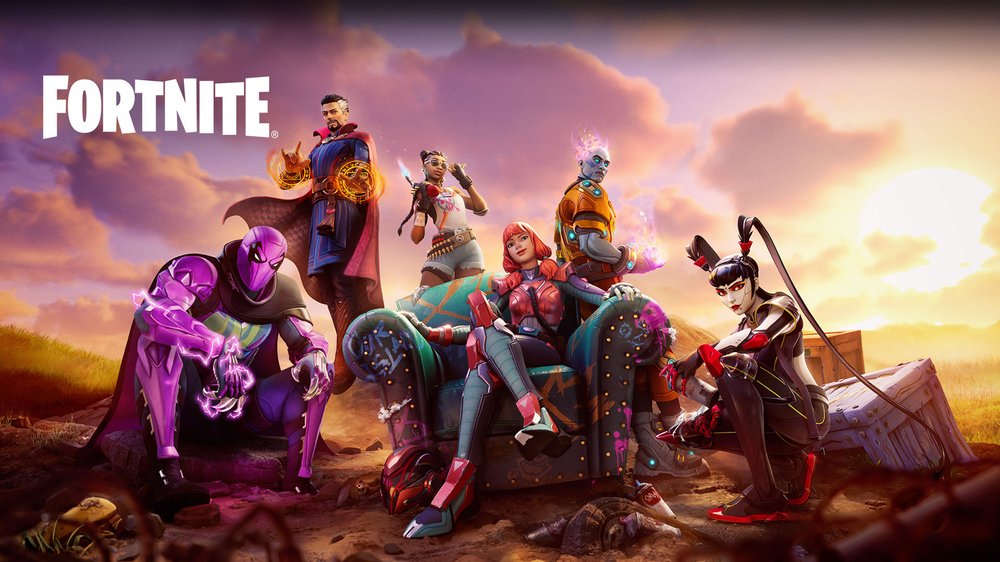 Fortnite is one of the first Battle Royale games which was released back in 2017 and continues to be played by millions of players. Fortnite is loved for its different play styles and the introduction of the building mechanic. And to this day Fortnite continues to maintain its popularity through regular collaborations with major gaming and movie titles like God of War, Spiderman etc.

But while Fortnite has continued to appeal to the masses, it has also grabbed the attention of many media platforms which portray the game as violent and not suitable for children.

Fortnite does have an age rating to restrict children under the allowed age group from playing the game, but it is not as harsh as it may seem. This is also to guide parents if the game is suitable to play for their kids. 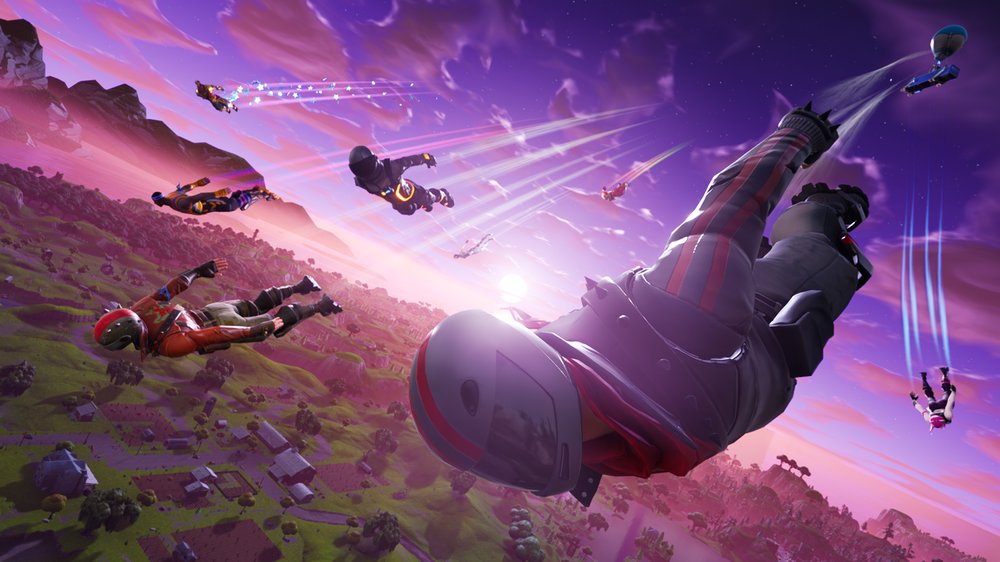 In the United States, Fortnite is rated T for Teen by the Entertainment Software Rating Board (ESRB). This means that the children that are 13 or above are allowed to play the game. The Pan European Game Information board has also determined Fortnite to be suitable for children that are above 12 years old. This is similar to the ESRB rating. These ratings should be considered by parents who want to decide whether their children should be allowed to play this game.

But What Do Parents Have To Worry About?

While it is true that Fortnite is a Battle Royale game meaning a hundred players are dropped into an island and have to achieve victory by eliminating each other, there is no visible blood or gore in the game.

The game has a cartoony style to it and things aren’t too graphic, unlike some other games. This makes it more suitable to play for a younger audience.

Although the concept of eliminating other players might be disapproved by some parents. This is why they should consult the age ratings of the game.

Fortnite is completely an online game where players can interact with other players who are playing at the same time. When playing Duo or Squad games, the player is put in a team with random players who are free to communicate with each other.

This should ring caution bells for some parents since their children can interact with people that come from various backgrounds and some of these people can have a negative influence on your children. So it is advised that parents keep an eye on who their children are talking to when playing.

Fortnite has a variety of skins and it is constantly releasing new ones for the players to buy. Players can spend real money to purchase in-game currency called V-Bucks, which can then be used to purchase these skins.

Games like Fortnite implement various strategies to convince their players to purchase these skins. And since younger players are less aware of ways to manage their money, they end up spending a lot on the game.

There have been reports of children taking their parents’ credit cards and spending hundreds of dollars on the game. This is why parents should keep an eye on what their children are spending in-game.

All Island codes for Dragon Ball Super episodes in Fortnite
Finally, Fortnite and Dragon Ball collab was added to the game. New items, cosmetics, and challengers bring the full power and atmosphere of the Dragon Ball universe. Players rece...
18/08/2022
1243 Views

How to Refer a Friend in Fortnite and Earn Rewards
When playing with friends, Fortnite is a lot more entertaining game. Fortnite's creators have developed a new method for all gamers who want to invite their friends to play alongs...
30/05/2022
884 Views

All New and Unvaulted Weapons in Fortnite Chapter 3, Season 4
Sometimes old items are even returned to the game. With a new season, number four in Chapter 3, there were added new and unvaulted guns in Fortnite. Here you will find a full list...
18/09/2022
874 Views

Best Landing Spots And Loot Locations In Fortnite Chapter 3 Season 3
With all these changes taking place, if you want to figure out the best landing locations for the start of your games in Fortnite, here is a list of all the best landing spots in ...
21/06/2022
1187 Views
Comments
martingoodnews
-
Nov 18 at 3:42 PM
I just really want to say you have quite an amazing blog here. The way you write your articles makes it so easy for users to understand. I am impressed. I too am a blogger and I know the kind of work you have to put into an article to make it this amazing. I do hope you can take a second to explore my website https://www.automymo.com
Please login to leave a comment.
Login
Streams
Live
Streams
Live
Popular