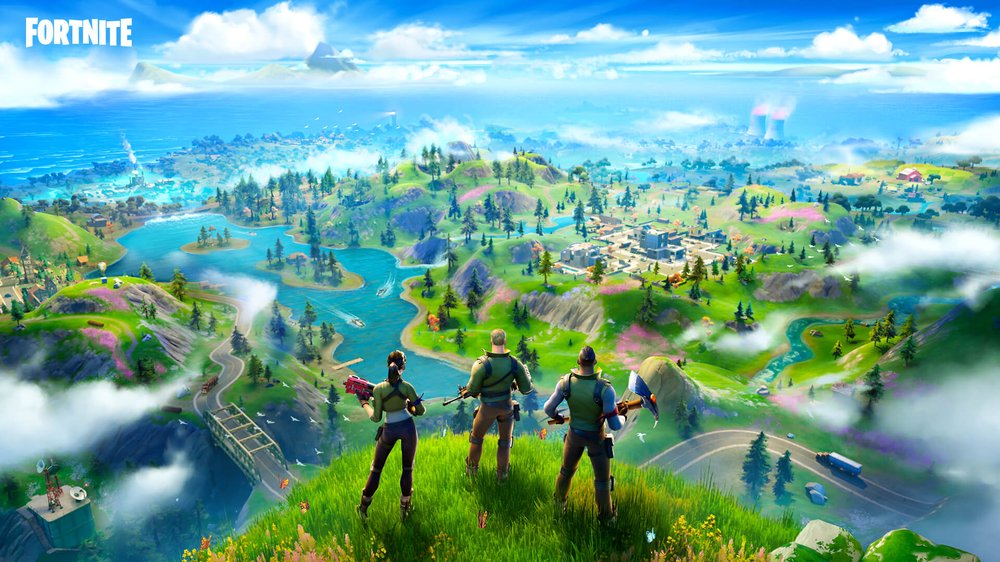 Let's be honest, Fortnite is a tough game to play when it comes to the sheer mechanical ability you need to be good at it. There are so many keys and controls that you need to keep in mind, but so many different functions are being added to the game every other season, and a ton of new content showing up. You need to constantly keep up with so many things, and then ensure that you're not falling behind.

To make these things a bit easier though, you have to find yourself a consistent set of key binds. The key binds are what make or break your game, especially in a game like Fortnite where there are so many commands that you have to enter all at the same time. Between the building, movement, shooting, and surviving, you need to ensure that your key binds are comfortable for you to perform all of those actions. So, we’re here to help you out! 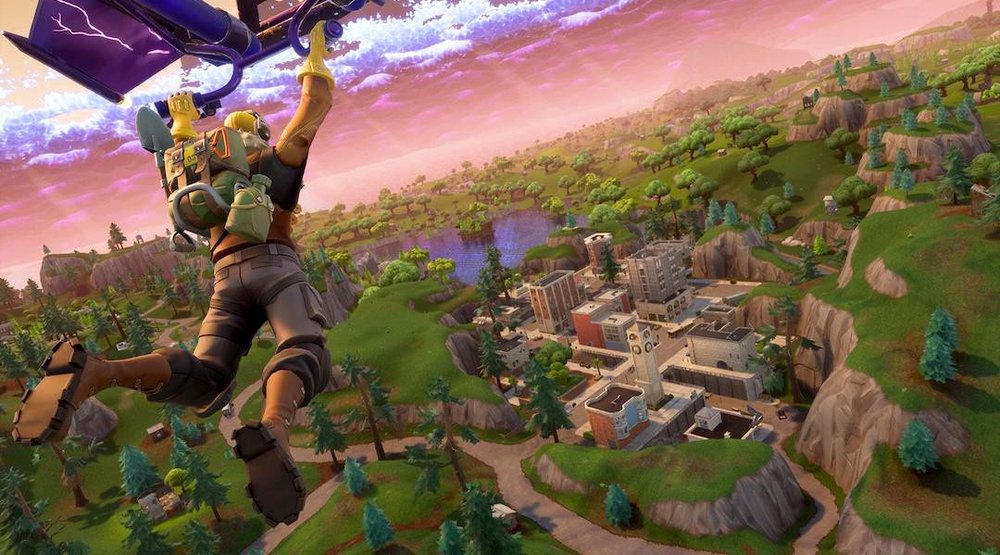 Now, when you're designing key binds for yourself when it comes to Fortnite, you need to make sure that it's efficient and lets you touch all the buttons and the functions separately. The default keys are nice enough, but they can stand in the way of you playing to your highest potential. So, here's the first set of key binds that we recommend.

This set of key binds is for beginners who are starting to understand the concepts of coordination, and wish to get better at the game. These key binds will help you in increasing your efficiency in getting through the enemies, building, and switching between weapons. It also increases the speed of how you use your med kits and shields, as well as your grenades and other items. The building is the main factor though, and these key binds will help you in getting better at that.

The Best Key Binds in Fortnite for Experts 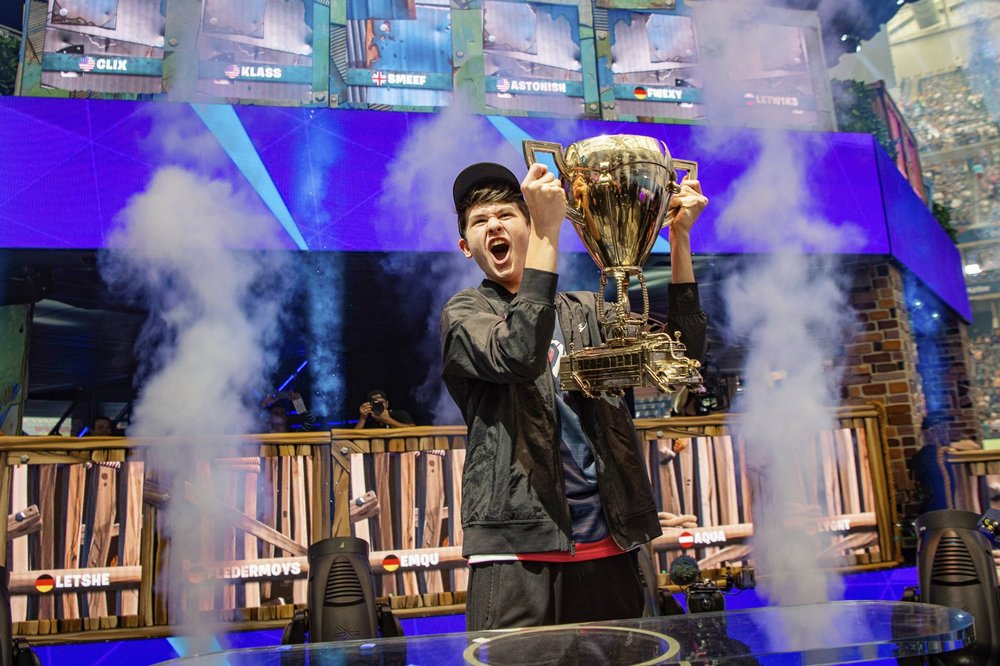 Now, if you're already good at the game when it comes to default controls, you can bring your game to an even higher standard by using the key binds that a hugely popular Fortnite player uses. Sen Bugha Is by far the best player in Fortnite history, at least according to tournament performance and global repertoire. We know that that kid has gained knowledge, and he probably has a set of key binds that helped him become the best. These are the key binds that belong to Sen Bugha!

Whether you’re a newbie or a pro, everyone needs a set of key binds that they can wholeheartedly rely on. So, if you’ve got any issues with your current key binds, then make sure to implement the above-mentioned ones into your gameplay. Not only are these tested by great players, one of the above-mentioned sets belongs to a Fortnite championship winner!

The Rarest Fortnite Skins You Need To Know In 2022
Fortnite V-Bucks are used to purchase in-game items, which are in-game cosmetics. The rarity of Fortnite skins indicates how difficult they are to obtain. The rarer a skin is, the...
05/06/2022
536 Views

Fortnite Waiting in Queue Error Explained + Fixes
It's annoying when you get a "Waiting in queue" issue in Fortnite and you can't enter the game and then have to stay in the queue for a few minutes for it to start. In this case, ...
27/05/2022
677 Views

How To Get Free Skins In Fortnite (2022)
Free Fortnite skins: It's no longer a surprise to anyone how popular the Fortnite shooter has become. While it shares many similarities with other battle royale shooters, you will...
20/05/2022
829 Views

How To Refund Skins, Cosmetics, and Items in Fortnite (2022)
Of course, people make mistakes and some purchases can be unintended. This is why Epic Games has the best and most advanced refund system in any game, which lets you return items ...
31/05/2022
1871 Views
Comments
No comments yet
Please login to leave a comment.
Login
Streams
Live
Streams
Live
Popular