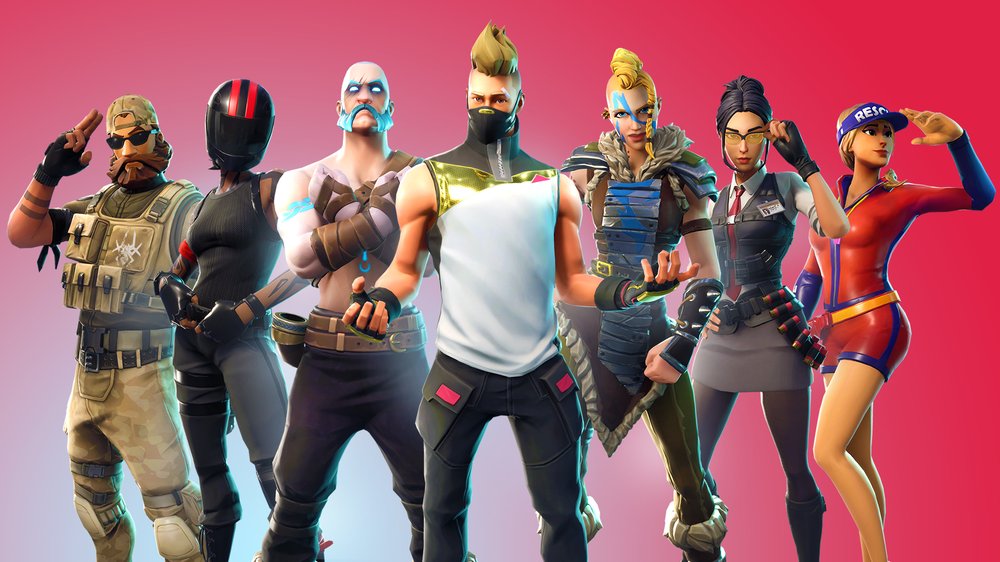 More than anything, Epic Games is known for creating Fortnite. Fortnite is so famous that it is played in every single portion of the world and religiously so by millions of different players. Though the reason why Fortnite is so popular isn't that it's a fun shooter or that it has a lot of collaborations with different studios and entertainment forms, it's because of the variety of options it gives to the players.

The options can be in any form, from building to cover creation, there is almost everything going for players who just wish to play this game in their own way. Of course, that isn't just in the scope of the gameplay itself, but also in the game design. This is where cross-play and cross-platform gameplay comes in.

Crossplay is when anybody from any console, can play with somebody on a different device. So, for example, if you're playing a game on your PS4, you should be able to play with someone on their Xbox in an online game if there is crossplay enabled in that game. Cross-play is an important feature in many online games, and a huge amount of games are starting to implement it. 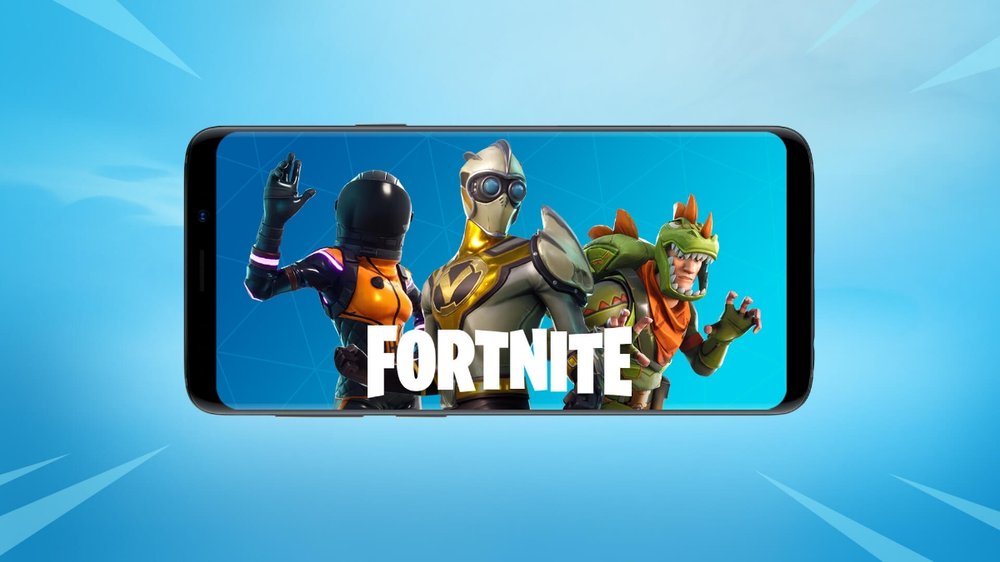 A lot of the competitive games don't implement crossplay because it would be unfair for controller players to go up against mouse and keyboard players. However, a lot of games such as Fortnite, Red Dead Online, Splitgate, Halo, Dauntless, Rogue Company, For Honored, and Chivalry II do indeed feature crossplay. 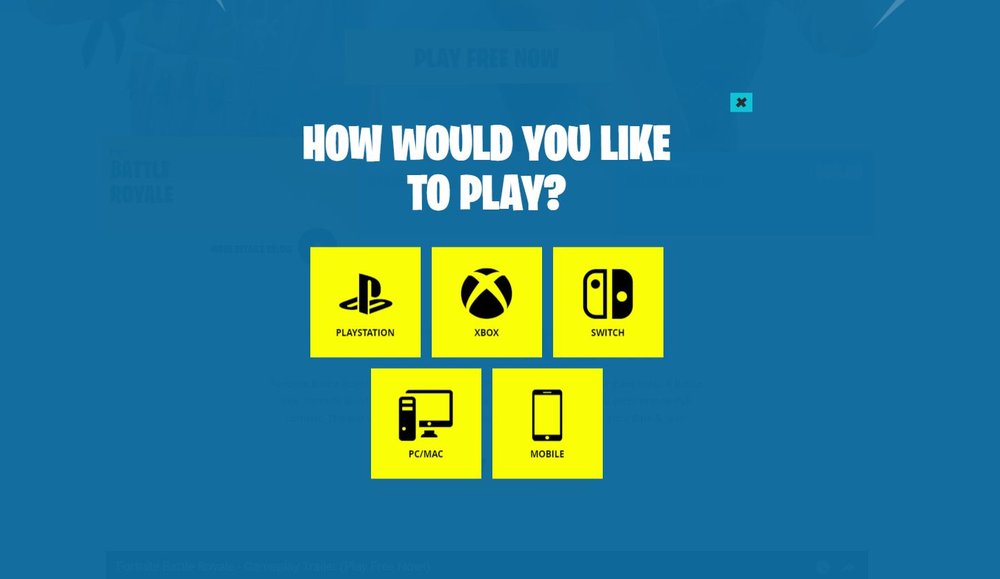 Yes, Fortnite features cross-play and is a fantastic way as well. You can essentially play Fortnite with anybody on any other console or hardware that they're using, through the crossplay feature. For example, if you're a PC player and wish to play with your friends on console devices, you can definitely do that. You can also play Fortnite with mobile friends who are playing from their phones, while you're still on PC.

The feature is there for you to use, and Epic has made sure that it works perfectly. No matter what hardware you’re on, whether it’s a PS4, PS5, Xbox One, Xbox Series X|S, PC, Nintendo Switch, or an Android device, you can play with your friends on other devices.

How to Play with Friends Through Crossplay in Fortnite?

Here are the steps on how to play Fortnite with your friends through crossplay:

That's all there is to it, Fortnite is one of the simplest and easiest games to understand the systems for. None of the systems are complex, and getting into a game with your friends through crossplay is genuinely a breeze.

The Best Fortnite Aim Courses (2022)
The majority of competitive Fortnite players devote as much time to practice courses as they do to regular games. To prepare for all types of encounters, you'll need to practice y...
25/06/2022
667 Views

How to change your Fortnite Username on PC
Likely, you didn't care about your display name when you signed up for Fortnite. As you started to play the game regularly, you thought of some ideas for your display name. So her...
08/06/2022
1892 Views