Fortnite NPC Locations: Where To Find All NPCs In Chapter 4 Season 1 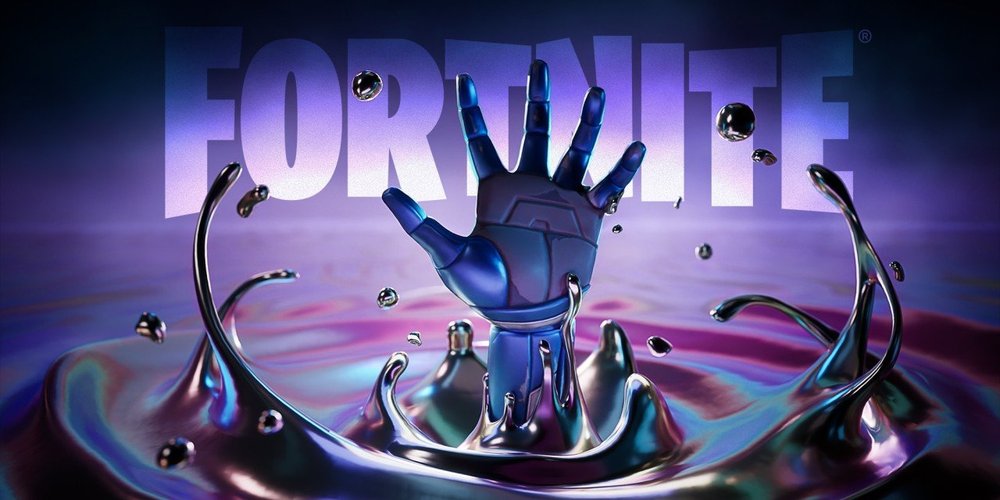 Fortnite is a game that does not always stand in one place. Its developers do not hesitate to release many updates, and quite often. With these updates, new items come into the game, or vice versa, leave it. Sometimes old items are even returned to the game. With a new season, number four in Chapter 3, there were added new and unvaulted guns in Fortnite. Here you will find a full list of them.

The game's developers decided to increase the damage to Sniper Riffles, which gave the players a chance to one-shot opponents again with headshots. As well, Epic Games returned grenades to the game, starting from the default grenade, and ending with the Boogie Bomb.

Recently the new iconic skin was added to Fortnite. The skin of famous Fortnite streamer Ali "SypherPK" Hassan came to the game. To learn more about it, check our article SypherPK reveals Fortnite Icon Series Skin, Tournament, and More.

How to Slide in Fortnite for PC, PlayStation, Xbox, & Switch
If you're unsure about how to slide in Fortnite, you're not alone; many players have struggled to figure out how to use the much-desired feature. We've put up a simple guide to he...
22/05/2022

All Island codes for Dragon Ball Super episodes in Fortnite
Finally, Fortnite and Dragon Ball collab was added to the game. New items, cosmetics, and challengers bring the full power and atmosphere of the Dragon Ball universe. Players rece...
18/08/2022

The Best Fortnite Building Tips For New Players
Are you new to Fortnite and want to get better at building? Check out this article to learn the best Tips you need for improving your building skills!
21/08/2022

Fortnite v21.50 Update Patch Note
Today, the 30th of August, Epic Games shared the patch notes for the v21.50 update. It brings new items, game modes, and a lot of other stuff to the game.
30/08/2022
Comments
No comments yet
Please login to leave a comment.
Login
Streams
Live
Streams
Live
Popular

Fortnite NPC Locations: Where To Find All NPCs In Chapter 4 Season 1