All Available Maps in Overwatch 2

How To Get Festive Wreath Charm In Overwatch 2 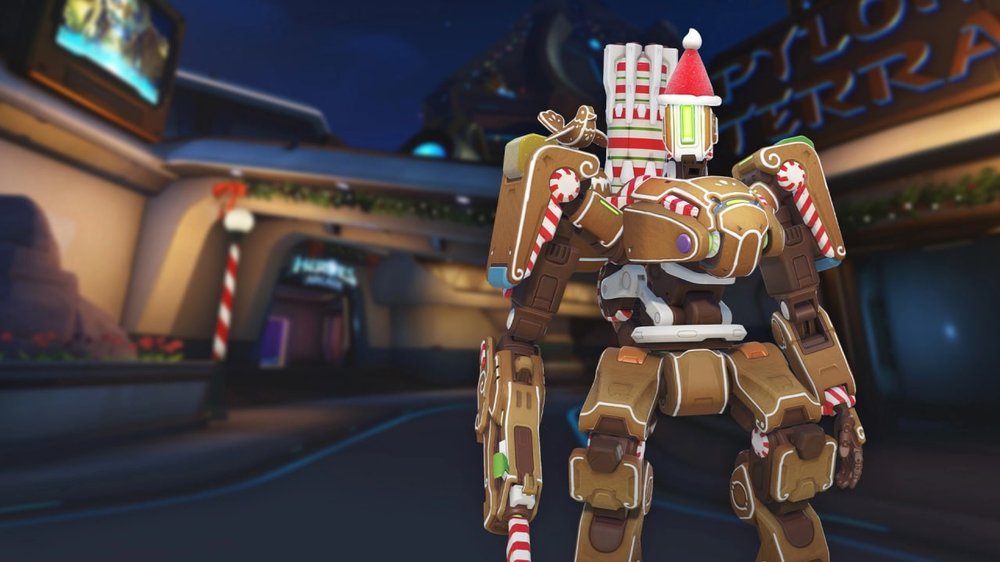 On the eve of New Year's Eve everyone wants to get their desired gifts. Including Overwatch fans, which are used to Blizzard Entertaiment every year to please fans of their game with free content. No exceptions this year, either. The developers of Overwatch 2 prepared a unique gift for each player, which you can get only this year.

How To Get Festive Wreath Charm In Overwatch 2?

All players, who simply open Overwatch 2 from 21 December until January 2, will receive the Festive Wreath Charm. Fans will also get the 2023 player icon along with the charm. Players, who also will spend a lot of hours in Overwatch 2, have a chance to receive the Ice Queen Epic Brigitte skin.

In addition to the free content, players have some next-to-free content they can also grab during the event. A new Gingerbread Legendary Bastion skin for one Overwatch Coin was also added to the game.

There are other rewards players can earn in Twitch drops, beginning on December 25 and ending on January 4. All, who want to do this, can earn Festive D.Va Victory Pose for watching for two hours and Sleighing D.Va Legendary Skin for four hours.

It's all part of the annual winter event. This year it's called Winter Wonderland. This year, Winter Wonderland will take place from Tuesday, December 13, to Wednesday, January 4, 2023. Players have three whole weeks to enjoy the holiday atmosphere in their favorite game and earn cool and unique rewards for doing so.

How To Unlock Ramattra In Overwatch 2
Check out this article to learn how to unlock the newest hero in Overwatch 2, Ramattra.
18/12/2022

All Available Maps in Overwatch 2