All Overwatch 2 Characters: Heroes And Abilities

All Overwatch 2 Error Codes And How To Fix Them 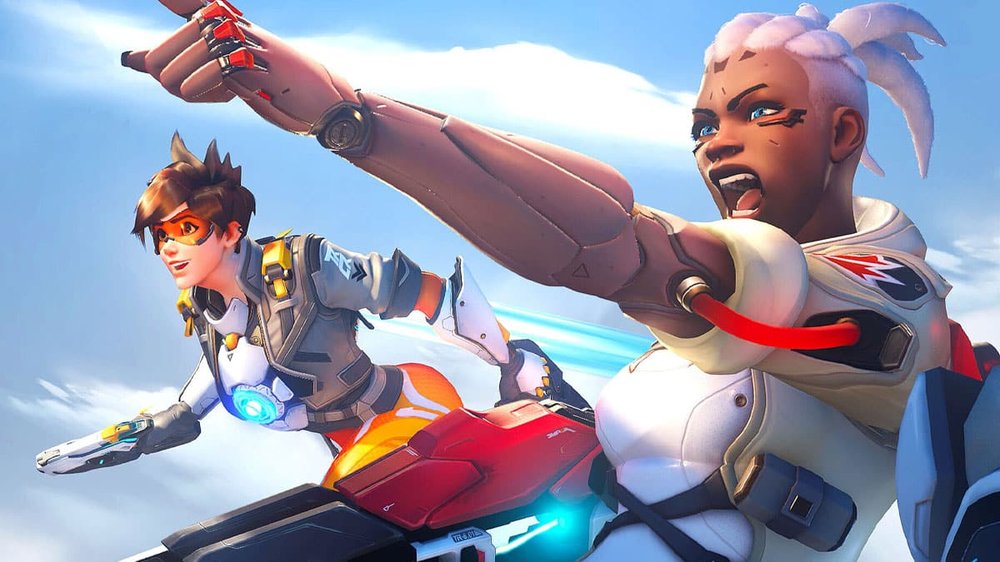 Blizzard’s Overwatch 2 has officially been released, and the exciting first-person free-to-play shooter has attracted many new players to take their first steps into the franchise. There is a wide variety of heroes to choose from in the game, just like its predecessor.

All of these characters have their own unique playstyles, abilities, and weapons that players will want to learn. Old players of the game are quite familiar with its mechanics by now as well as its agents, but beginners need to learn everything from scratch.

So, if you are a beginner and are just starting the game, it is crucial to pick a hero that will help you learn everything in each role before you move on to tougher characters. Following are some of the best Overwatch 2 heroes for beginners in each category.

Players who are starting Overwatch after playing other FPS like Call of Duty or Rainbow Six Siege will be very familiar with the DPS role. The main task of these heroes is to pick off their enemies to thin the herd and secure objectives.

The DPS role has tons of variety, from precise snipers to close-range brutes. However, there are two characters that stand out from the rest and are a perfect entry point to Overwatch 2 for beginners. They are as follows: 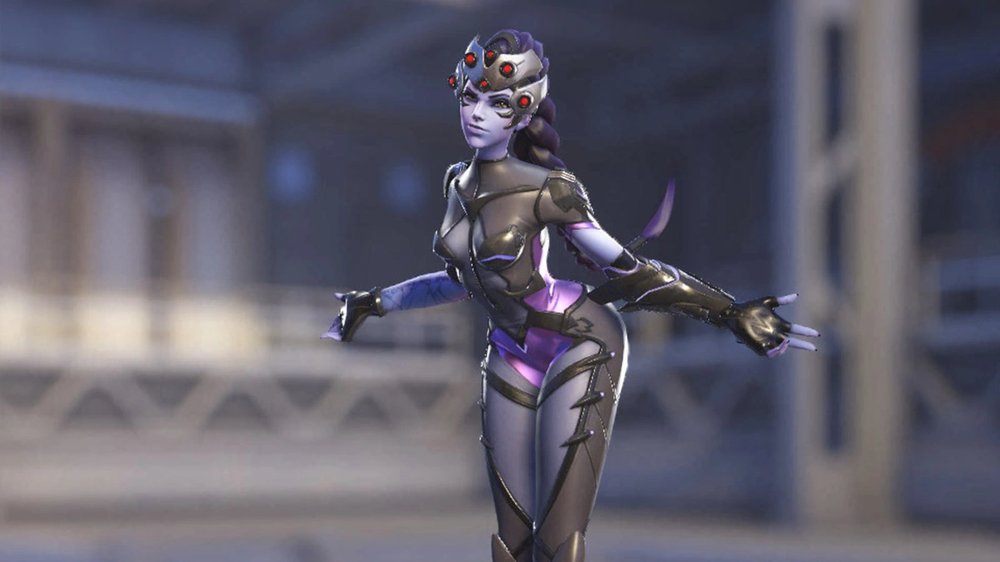 It might be overwhelming or difficult for some beginners to get up close and personal at first. This is why Widowmaker is perfect for the ones looking to hang back and pick off opponents from far away.

The hero’s sniper is deadly, especially when she is landing shots constantly and can one-bang her characters with smaller health bars. You might want to use the Grappling Hook as it will let you get to a good vantage point from which to view the objective.

After that, you can deal heavy damage without having to rely on twitch reflexes to score the eliminations. Just keep a lookout for the enemy Widowmakers who might have the same idea or another hero like Tracer who can flank easily. 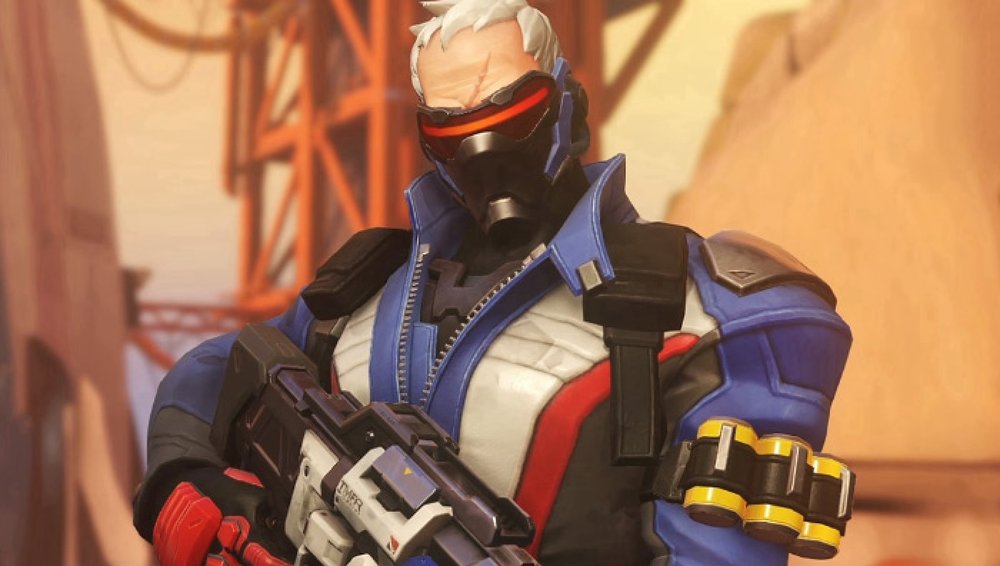 When you initially start playing Overwatch 2 and launch it, the game will drop you into a tutorial, forcing you to play as Soldier 76. The reason for this is that he is the only hero that feels the most natural to use without any excess features.

His Heavy Pulse Rifle is a primary that is actually very easy to use and can quickly deplete enemy health bars. At the same time, his Helix Rockets can do heavy damage to get you out of a challenging situation.

At first glance, he might not seem like an attractive character in Overwatch 2 due to his non-flashy nature, but he is highly well-balanced and extremely competitive during those early matches.

Overwatch 2 is not a game that is all about the kills, and a team can quickly get destroyed without a pair of efficient and useful Support characters. These characters are an essential part of the game and offer valuable healing to the rest of the team members, along with other bonuses such as extra movement speed or damage.

Support is also a great place to start for beginners who do not want the pressure of eliminating their opponents. Following are all the best heroes to use during the Support role: 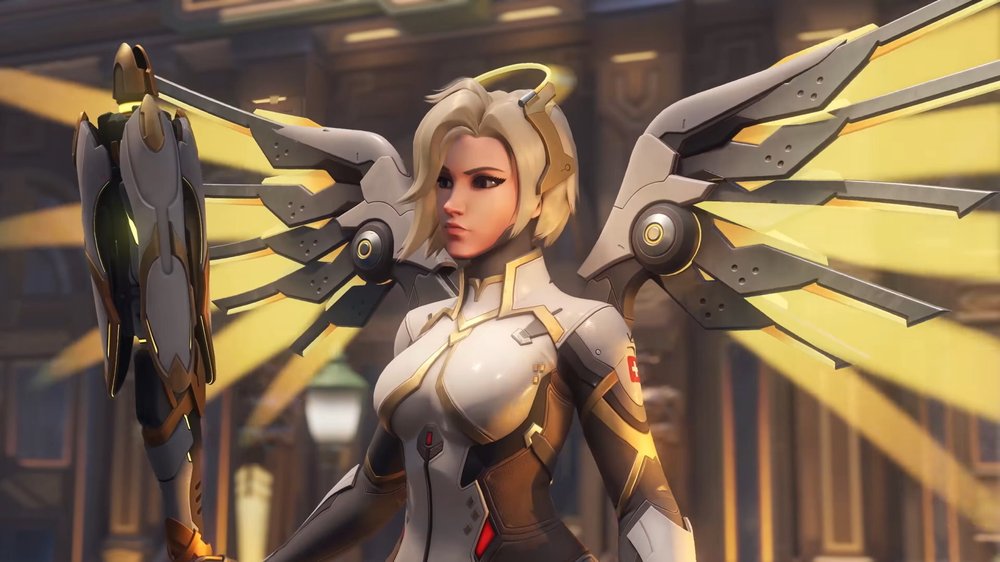 Mercy is a highly effective healer for beginners in Overwatch 2. Since it can be tough for beginners to get used to a Support role due to their lack of attacking options, Mercy brings a nice balance between the two.

The character’s Caduceus Staff has the ability to quickly heal her teammate or grant them a buff to their damage output to score her assists. It also makes sense to safely hang back and pull the strings from there as her Caduceus Staff has decent range too.

Mercy can also bring a dead teammate back to life which is ideal for ensuring that you always have enough numbers to defend a target. After that, she can simply switch to a pistol and play on the offensive when needed, so you will not be completely helpless if separated. Moreover, the hero can also fly with her Ultimate, so what more can we ask for? 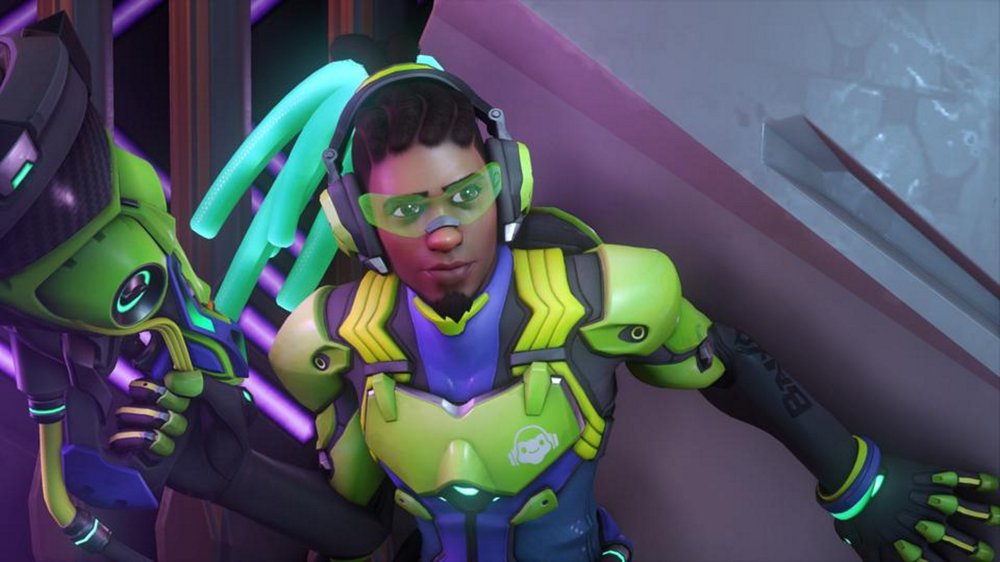 Lucio is a terrific support to learn during the initial stages of the game and is a perfect beginner character in Overwatch 2. This is mostly because his abilities are exciting and easy to master but also because he helps teach you the basics of the role.

Staying with your team and working together is a crucial part of success, and this hero strictly follows that part. Many Support heroes in Overwatch 2 require players to actively target who to heal and when, but the healing sound that Lucio cranks starts playing automatically affects all allies within a specific area.

After a quick change of tune, he buffs movement speed to help players and their fallen teammates quickly get back into the action. Using Amp It Up or the Sound Barrier Ultimate can be crucial in close matches, so make sure to learn Lucio for an easy but effective Support hero for newcomers.

Tank is possibly one of the most difficult roles in any Overwatch 2 match because there is only one in each team, and plenty of expectations are attached to them to do most of the heavy lifting.

These powerful heroes thrive on the front lines while soaking up damage and creating space for the DPS characters to do their magic. It is also very helpful once you learn how you can play the part effectively, so check out the best tanks for beginners in Overwatch 2: 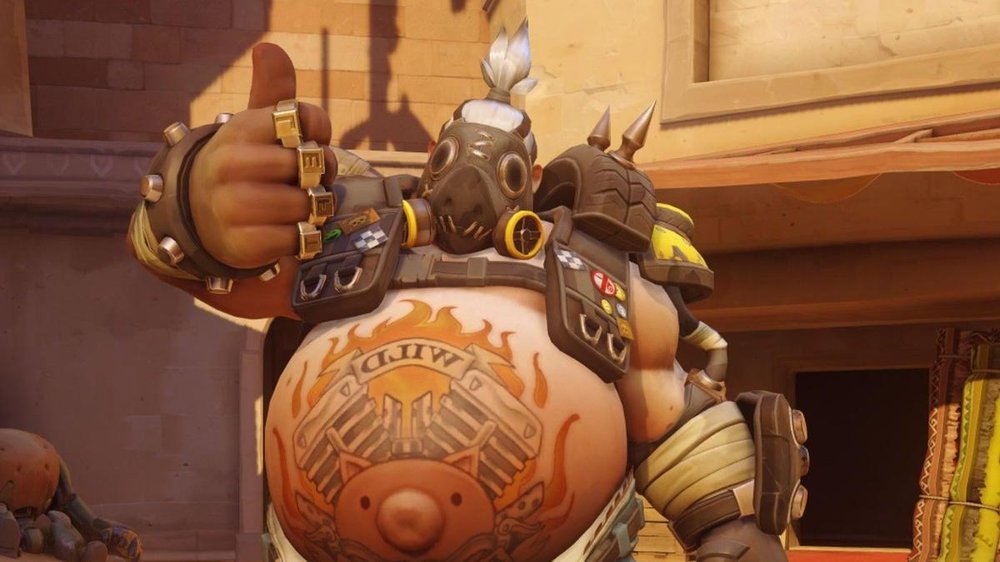 Roadhog has the same amount of power as he did in Overwatch 1. If you are not a big fan of the melee route, Roadhog is pretty easy to use as soon as you get a hold of his strengths and how best to use them to your advantage.

When combined with his Chain Hook, his Scrap Gun makes up for a powerful combo and makes for an extremely devastating close-range weapon that can easily remove any opponent in a matter of seconds.

The Take a Breather ability is also fairly simple to use for beginners. It offers an amazing health boost at the expense of some damage to bail you out of difficult situations if you overcommit yourself.

As Roadhog is a short-range hero, he might not suit every beginner, but if you know when to hold off and when to push, he can be pretty good for getting tons of kills early in a player’s Overwatch 2 career. 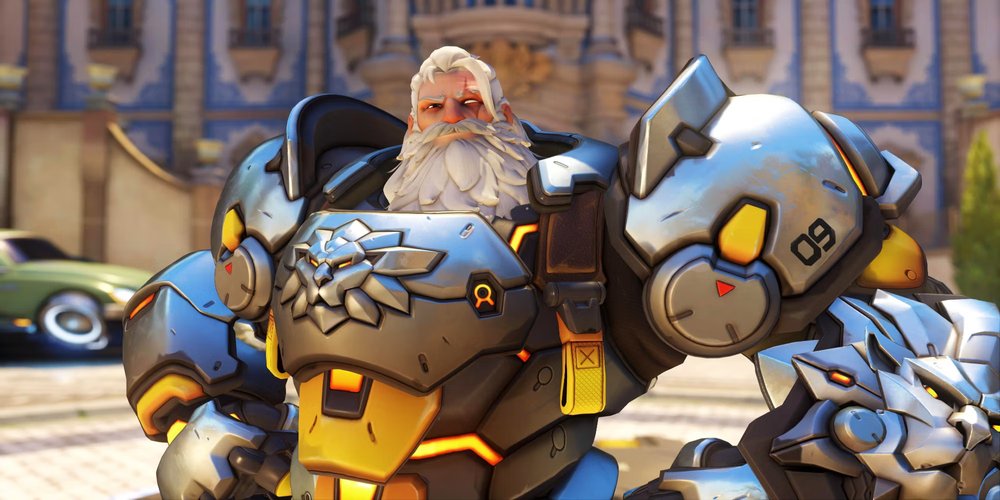 Once again powerful in Overwatch 2, Reinhardt is a tried-and-tested Tank. Even though Tanks have a bigger health bar, they also attract more heat from opponents since the opposing team will try their best and take them off the playing field as quickly as they can.

This specific hero is the perfect choice for beginners because his Barrier Field will keep them safe as they hunt down and destroy their enemies. It also provides tons of cover for the rest of his teammates, so you can all move towards objectives together.

As soon as you have got players in front of you, Reinhardt is perfectly capable of handing out some serious and big melee damage with his Rocket Hammer, or he can easily flatten them with Charge.

When Does Ramattra Release In Overwatch 2
Very soon, a new hero will be added to Overwatch 2, which will be the fourth after the release of the new part.
15/11/2022

What Are The Most Popular In Overwatch 2: Pick Rates
Are you confused about which character to pick? Check out this article to see what are the most popular Heroes in Overwatch 2!
10/01/2023

How To Play Kirko Properly In Overwatch 2!
Kirko is a fairly new Support hero released in Overwatch 2 via the Season 1 Battle Pass. Here is an article that will tell you everything you need to know about her!
31/12/2022
Comments
No comments yet
Please login to leave a comment.
Login
Streams
Live
Streams
Live
Popular

All Overwatch 2 Characters: Heroes And Abilities

All Overwatch 2 Error Codes And How To Fix Them