All The Details About Overwatch 2 Junkenstein’s Revenge Event: Release Date, Skins and More! 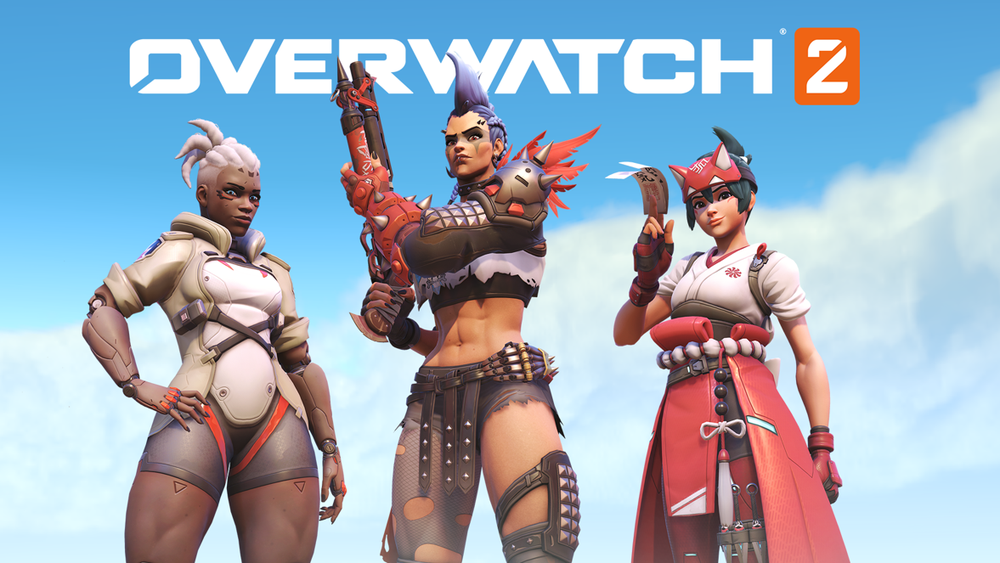 A lot has happened in the game since the original Overwatch was released. Characters, maps, and mechanics have changed. In Overwatch 2, the developers of the game, Blizzard, decided to change the competitive mode. Instead of the usual SR, Overwatch now has Skill Tier Divisions. This system is popular in other Blizzard games.

This system allows you to determine the rank of the player. If you deserve a rank, you will get it. Let's understand in more detail how it works.

Each Skill Tier includes five divisions. There are seven skill tiers. Divisions count down as you go higher in rank until you reach the next tier. For example, if you have Gold 2 and perform a couple of games in a row pretty well, you will rank up to Gold 1. If you keep it up, you will rise to Platinum 5, starting the countdown again in this new Skill Tier. A similar system works in another Blizzard game, Heroes of the Storm.

How To Unlock Ramattra In Overwatch 2
Check out this article to learn how to unlock the newest hero in Overwatch 2, Ramattra.
18/12/2022 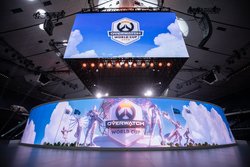 Overwatch World Cup 2023: Dates, Teams, Format
Check out this article to learn more about the upcoming returning of the World Cup in Overwatch 2.
27/12/2022

The Best Overwatch 2 Settings For PC, Xbox, PlayStation, Switch
Check out this article to learn all about the best Overwatch 2 settings for different platforms.
27/12/2022
Comments
No comments yet
Please login to leave a comment.
Login
Streams
Live
Streams
Live
Popular

All The Details About Overwatch 2 Junkenstein’s Revenge Event: Release Date, Skins and More!