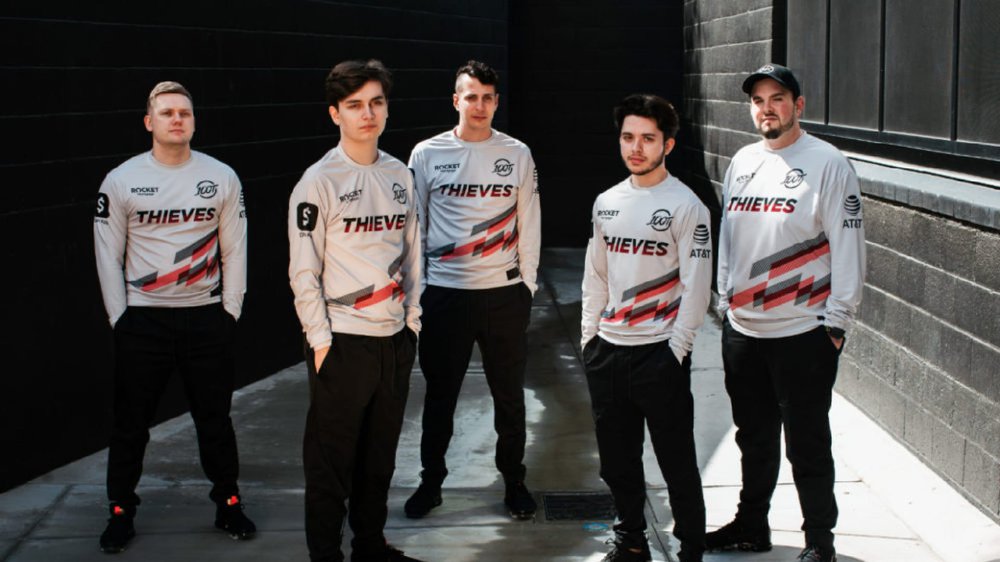 Day 3 of the Berlin group stage saw some truly magnificent matchups. Ultimately we NA come out on top as Sentinels beat G2 and 100 Thieves beat Gambit. While a lot of people predicted the trash-talking Europeans to fall to the reigning champions, many fewer people (particularly in EU) saw this outcome coming.

100 Thieves were not afraid to push the meta. They rocked a KAY/O (the only team so far to try it) as well as a pretty uncommon Icebox composition which is what I want to focus on here. Their composition of choice was Killjoy, Omen, Viper, Sova Reyna. This is noticeably different from the meta as there is no Jett and no Sage. The composition as a whole has just a 0.48% pick rate. Both renegades and Squirtle Squad in NA have tried it as well but only briefly before swapping back to the meta. 100 Thieves however have run this a lot and it’s clear that this is a composition very well suited to their style and players. The Omen here is particularly unique with just a 5.54% pick rate

Going into the match I was sceptical at best and I certainly wasn’t the only one. How were they going to take B site? How could they play post plant and retakes? There was a lot of doubt. After being 9-3 down after the first half 100T got the chance to finally attack. They lost the pistol to make it 11-3 and all hope seemed lost. However, we know how this goes. They strung together 10 round wins in a row to take the game 13-11. That to me is a miraculously impressive attacking half against a very strong team. Let’s explore how they managed to pull off such a great comeback.

The first thing to examine is just how they manage without a Sage. To do this we have to understand why Sage is seen as so fundamental with an astonishing 95.68% pick rate. On defence, we see her excel at either locking off space or more prominently, help the retake. While on the attack, she is primarily focused on getting the bomb planted and therefore forcing and improving the post-plant. So how did 100 Thieves overcome this obstacle? The answer is simple. Fight for map control. We clearly see how Sage is used to make the plant safe so you can back away and hold the post-plant, but instead, we see how they don’t plant until someone is ready to fight on orange to help cover this. Most commonly we see Asuna just swing and trust his own ability on the Reyna and this provides the cover needed to plant. Don’t get me wrong, a Sage would’ve made this way easier but why waste a pick to help in the late-round if that is your strength?  100 Thieves understand this and know perfectly how to execute without it.

So they don’t need a Sage and this frees up a slot. So why did they choose Omen here? As previously mentioned, double controller is extremely rare here and there are plenty of good candidates. A Skye perhaps to enable aggression and flash through the walls? A Jett even to enable an Operator? But no they chose the spooky ghost boy, Omen. 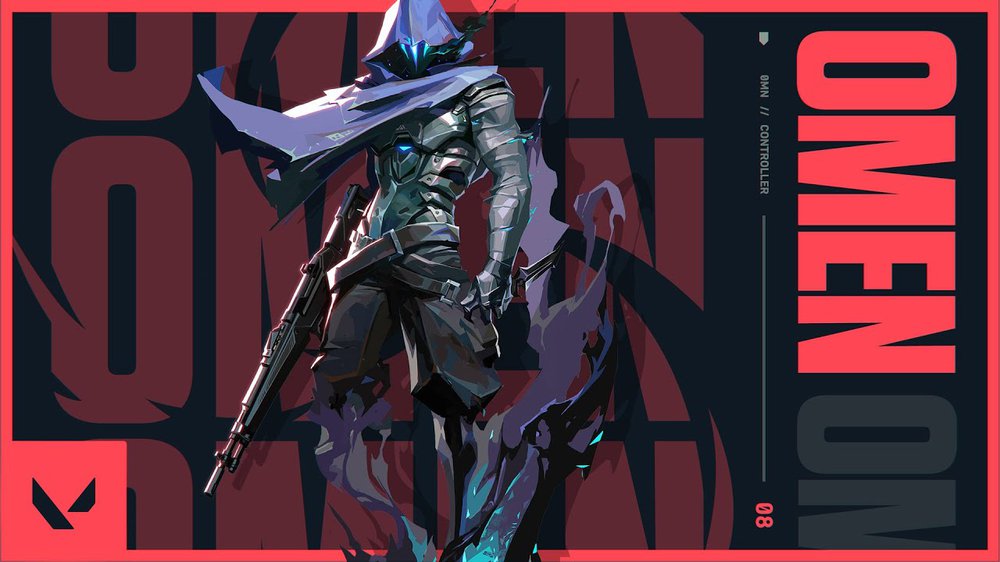 This Omen pick forms the core part of their game plan. Isolate and challenge nAts. 8 of the 10 comeback rounds, Ethan on the Omen was positioned outside B ready to challenge and the two times he wasn’t there was because they were quickly rushing somewhere else. We repeatedly see him abuse the verticality of Green to help him take favourable fights. They knew that nAts regularly holds B on his own with the nearest help up to 14 seconds away. They allowed Ethan the space to repeatedly take this fight one on one whilst he always has the advantage due to the wider availability of angles accessible for him as an Omen.

This plan formed the start of their comeback as would repeatedly win the B fight and dispatched of arguably Gambits best player very early in the rounds, leaving nAts with a whopping 10 first deaths. Of course, a good team like Gambit would not just sit there and let themselves be beaten and tried to make adjustments to fix this. We saw Redgar on the Sage start to position much closer to the B site to be able to support his Viper. This is a great counter in theory but 100 Thieves knew it was coming. As soon as they noticed this change they had their counter ready to go. If the Sage was towards B this meant that their normally strong mid hold was much weaker. This freed up the map for them and they were then able to allow lurks up mid and tube to cut off rotations and stab Gambit in the back.

This to me is the perfect example of anti-stratting your opponents. They understood Gambits playstyle and created a well thought out a gameplan to counter it using their own strengths. The whole team knew how to execute without the Sage and that playing an Omen isolates flaws in Gambits defence. Even then, a perfect strategy doesn’t always play out on the server and huge respect has to be given to the players for executing the attack so flawlessly, especially when they had to start from such dire circumstances. With 100 Thieves key philosophy of “play to their own strengths”, they’ve set themselves apart. They are more than happy to go against the flow and trust their players to perform when they are feeling comfortable. This meta-shaking ideology makes them incredibly fun to watch as well as gives them the ability to really go far in this tournament.

How Case Esports Plays Ascent
Case Esports is one of the best teams as a result of VRL 2022 Spain: Rising Stage 1. Started their way from closed qualifier, they managed to reach the final where lost against Re...
10/04/2022

VALORANT: How Do the Pros Play Skye?
Take a look at how pros and top players play everyone's favourite Ozzy. In this guide, we talk through pick rates, the abilities and how to use them and more!
16/12/2021

Ultimate Voice Lines For All Agents In Valorant
Want to know what the ultimate voice lines for all the Agents in Valorant are? Check out this article, where we tell you all about it!
27/10/2022

How to Check Valorant Server Status
Players all over the world are playing the game Valorant, and its popularity is clear. As a result, the servers often have a hard time keeping up. Many of Valorant's problems occu...
04/04/2022

How To Import And Export Crosshair Settings In Valorant
The new version of valorant was just released, and it's a great update. This version of valorant introduced many new skins and the ability to import and export crosshairs. People ...
10/05/2022
Comments
No comments yet
Please login to leave a comment.
Login
Matches
Upcoming