The Best Sage Walls on Bind

Sage is one of the most useful and easy to play sentinels on Valorant. If you want to learn how to play Sentinel Sage is the easiest agent to start with.

On Bind, she is very useful, especially because of her wall, which allows her to close entrances to the bombsites, or make it safer for her allies to plant the spike.

You have multiple walls on Bind that can help you slow the enemy's rushes, gain control of the map, or just make it easier for your teammates to plant without being exposed.

Without further ado, let's see what are Sage best walls on Bind.

Sage Walls on Bind A Bombsite 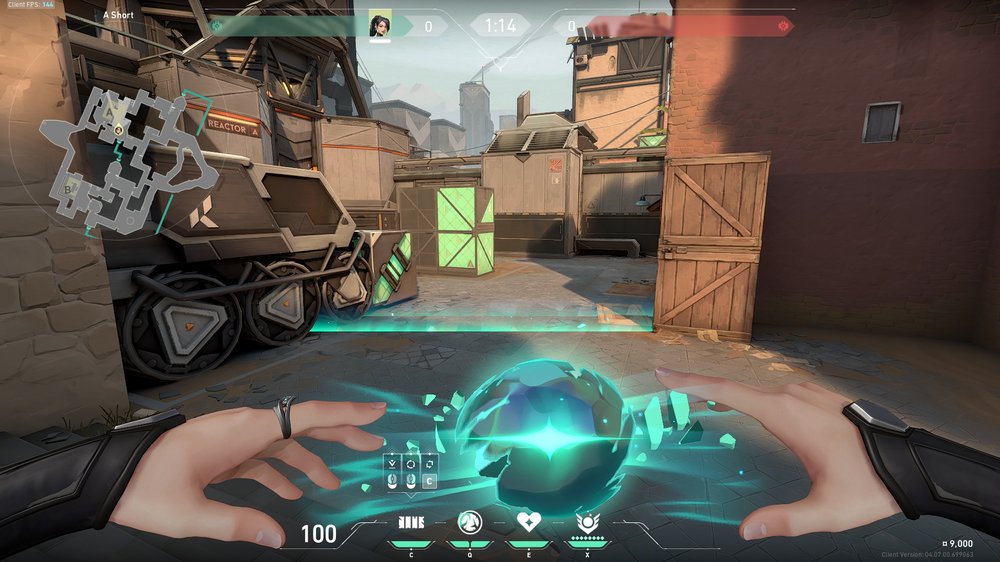 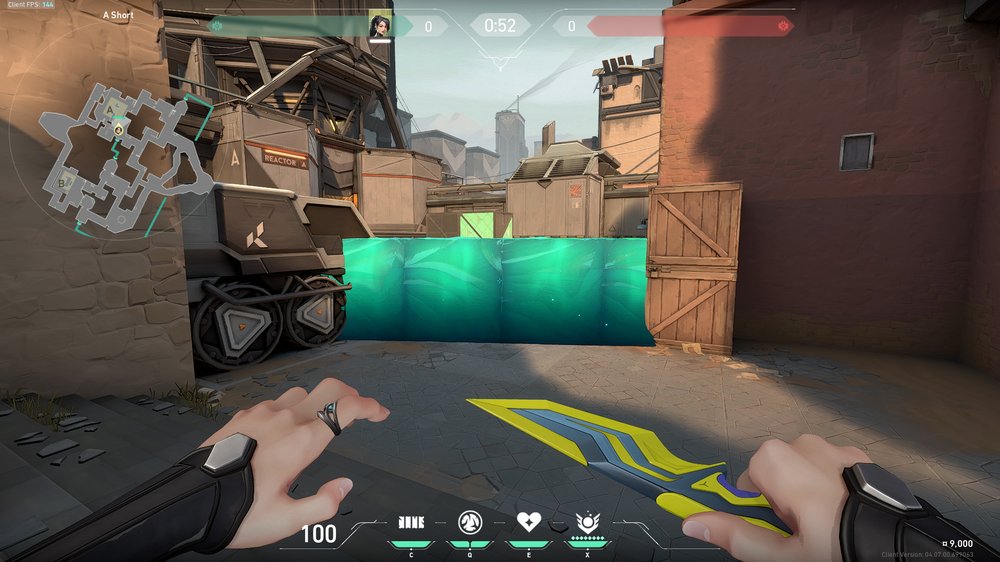 A very commonly used wall that makes it so much easier and safer for you or your allies to plant the spike since it provides great cover to the back site. It's also harder for the enemies to retake since they will have to take control of lamps or break the wall.

However, when they break the wall your team will probably already be in some good post plant positions, and with crossfire established. 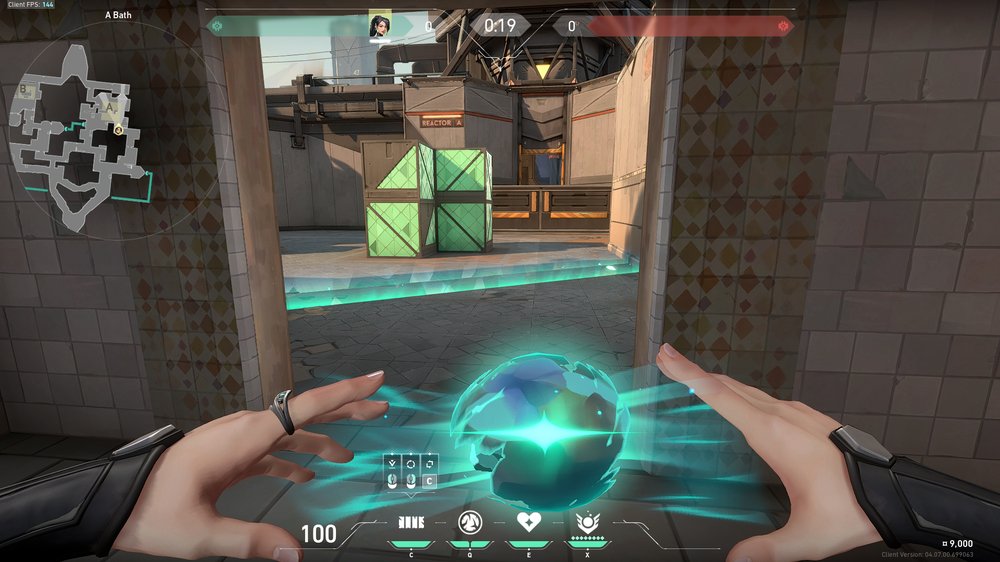 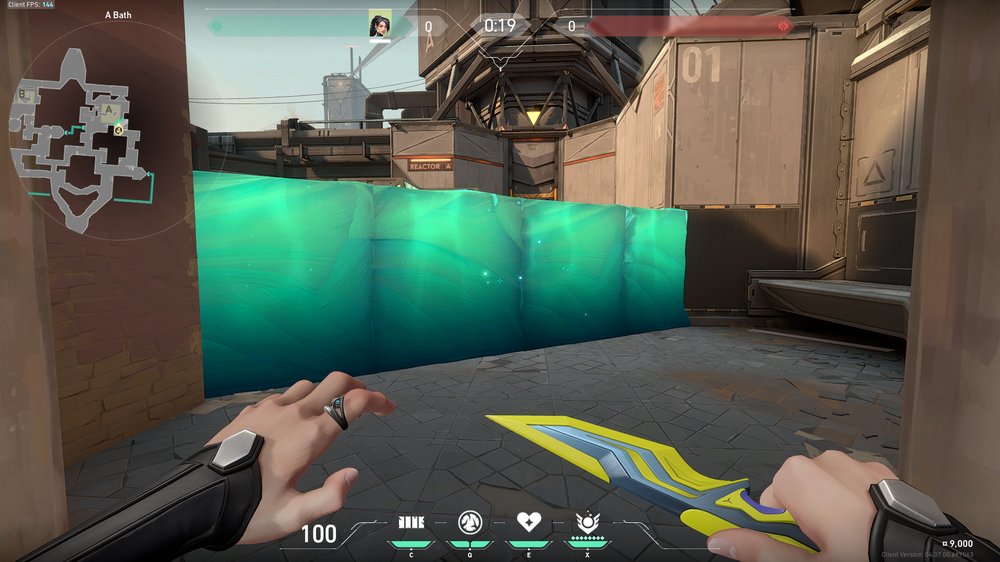 A very strong plant wall especially in the pistol round, since the wall is much harder to break. You will be able to plant without having to worry about the players on the back of the site.

You have to be careful while placing this wall since you need to make sure there is no one on Haven or back site, or that at least they have their vision blocked by one smoke for example.

Some players can also be playing on boost so be sure to check you right every time you go for the plant.

After planting you can play post-plant from bathrooms relatively safe, but having someone holding short also helps. 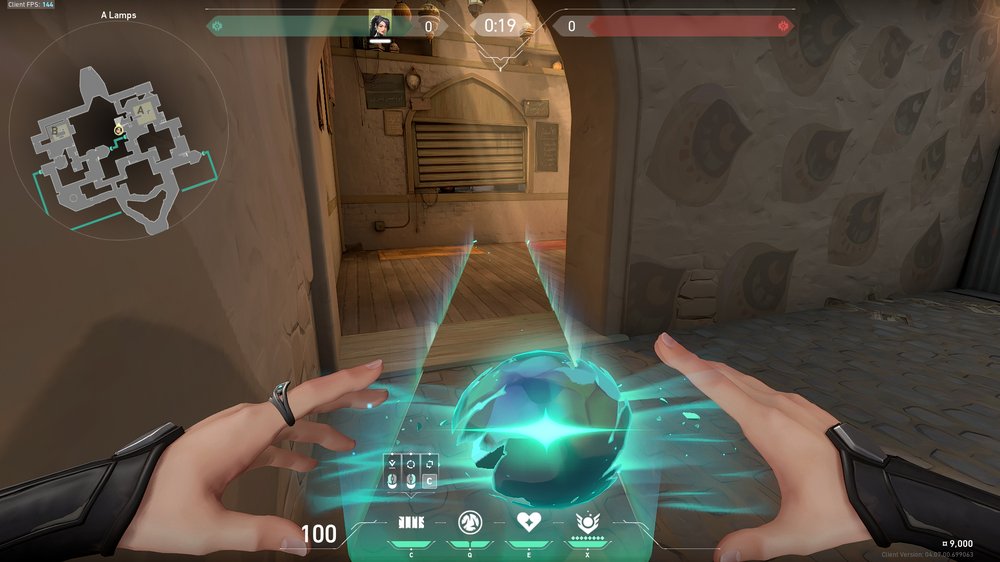 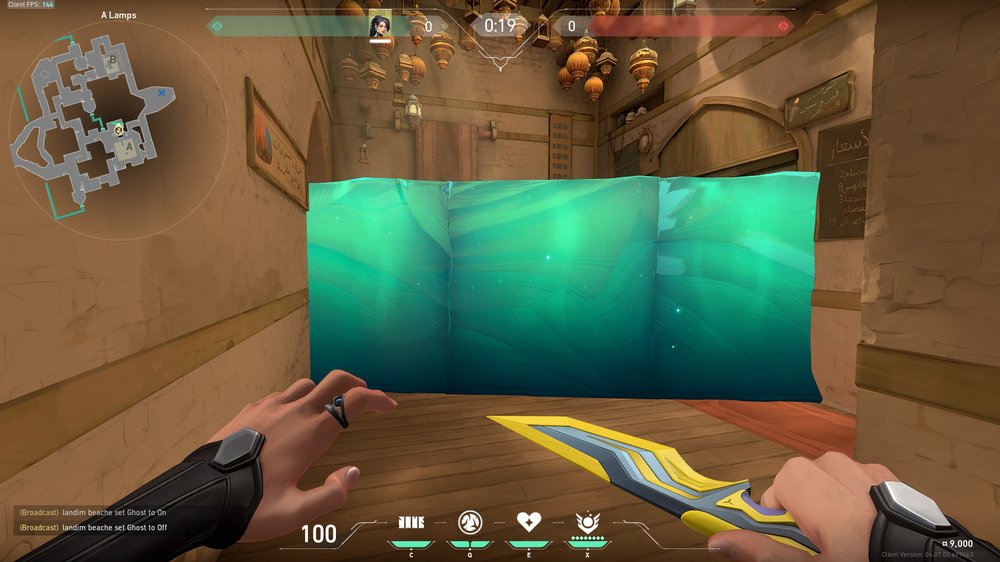 A wall that will completely block the access from Lamps to the bombsite. It forces the defenders to leave Lamps and play from near the truck.

I didn't think this is a very good wall because the plant wall is much more useful, and you can block lamps with a simple smoke or another type of utility.

However, if you already have control of the front part of the site, you can use it to block one of the entrances defenders can use to retake. 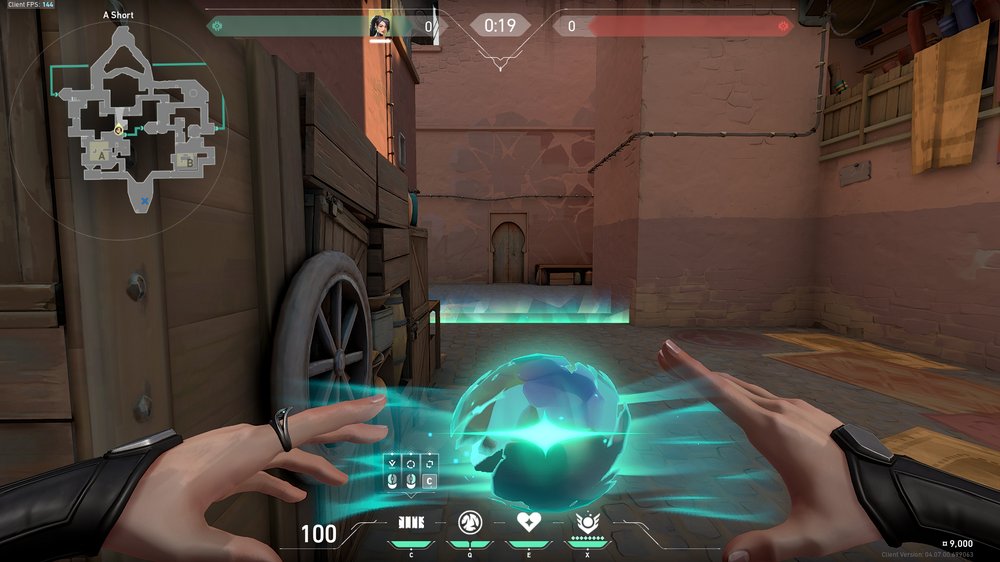 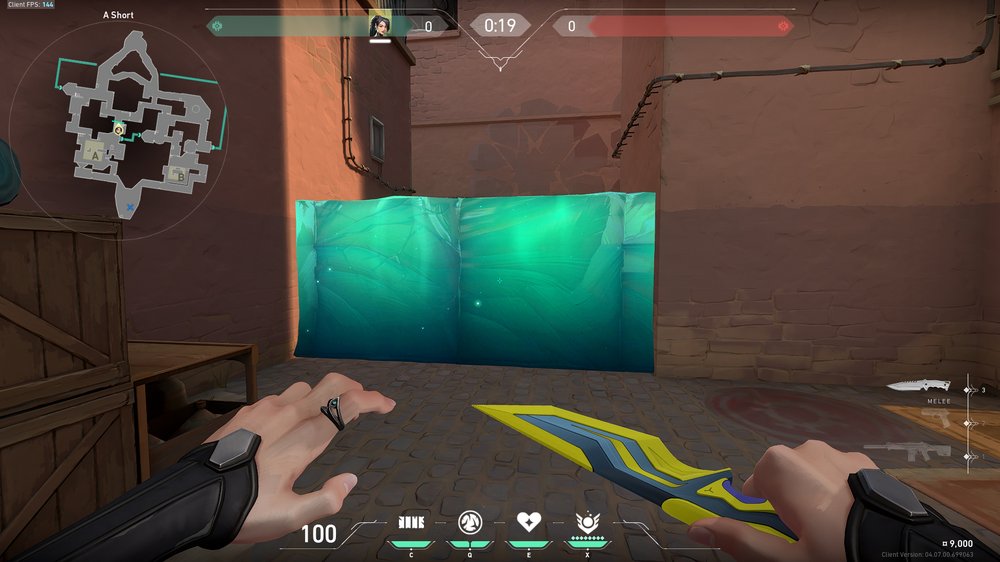 The most used defensive wall on short. It stops the enemy's rushes, forcing them to destroy the wall to take control of short.

It also allows your team to gain control of short, and play in a forward position. You can also climb the boxes and peek over the wall, and then safely reposition.

Enemies will have a hard time on pistol rounds with this wall since they will take some time to destroy it.

With this wall you can also leave short for 20seconds since if there is no one there breaking the wall, you can just rotate or help on bathrooms, it basically gives you free map control. 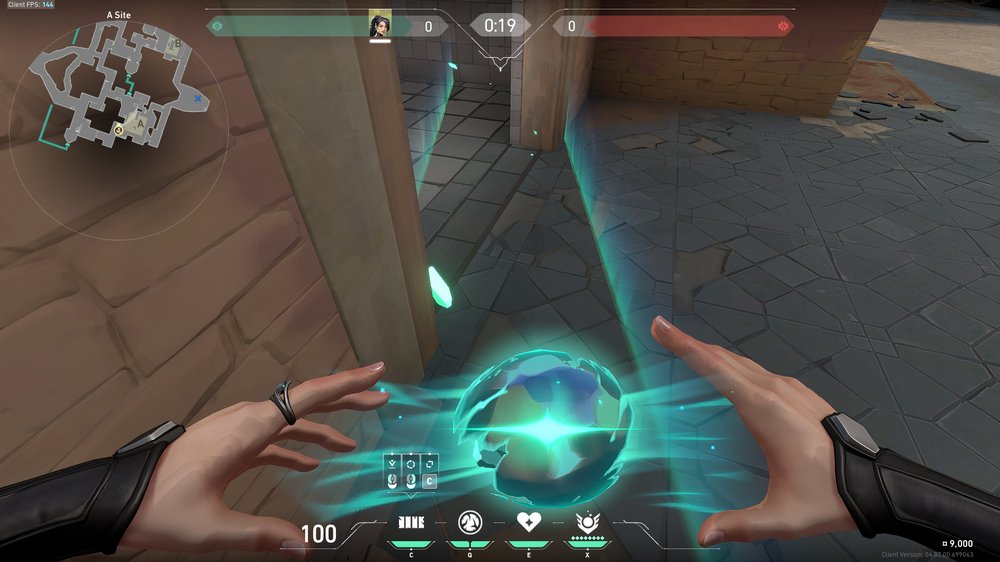 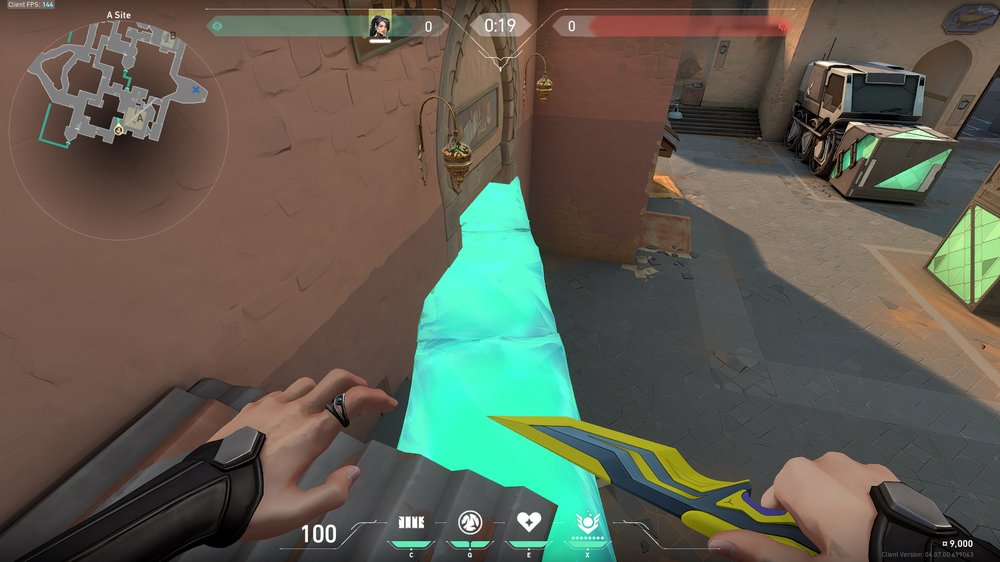 With this wall, you block one of the entrances for the A bombsite. Enemies will be forced to destroy the wall if they want to enter the site or rotate.

You can also climb to the top box as you can see in the image, which gives you an advantaged angle over the players entering from bathrooms, catching your enemies off guard since most people don't check that position.

It also allows you to help the short player if he is under pressure.

Sage Walls on Bind B Bombsite 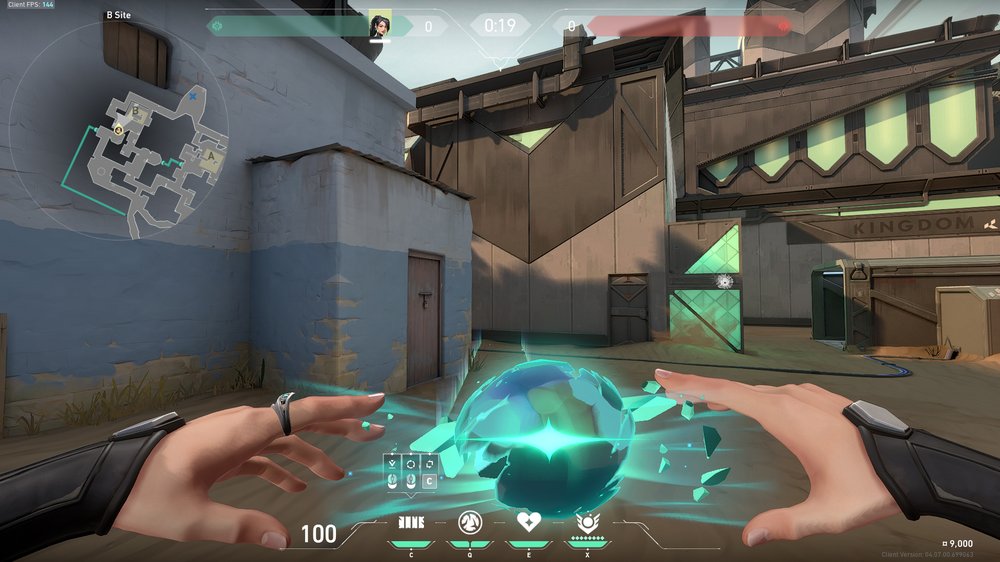 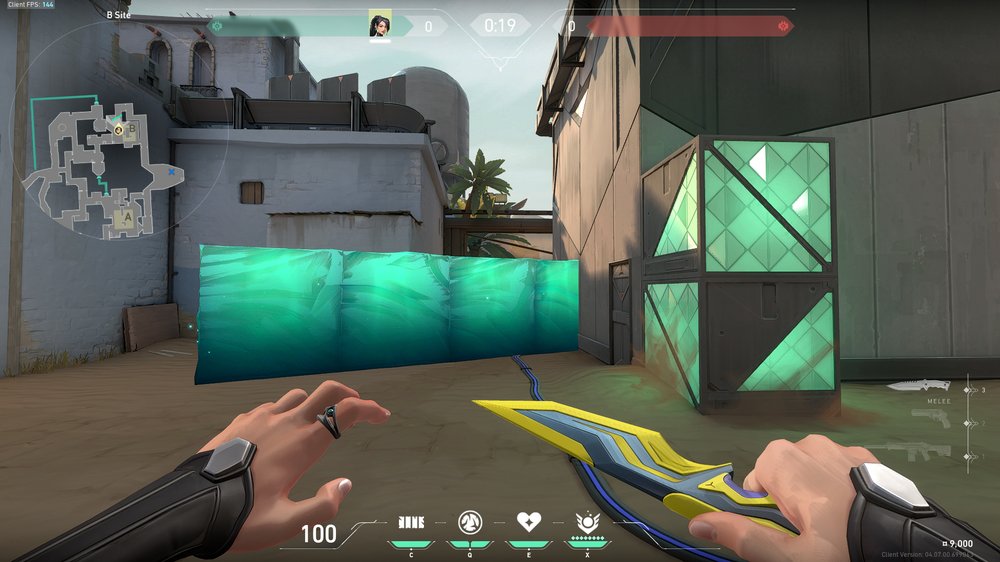 A simple wall for Elbow that allows your allies to enter the site without having to worry about checking that angle.

It also makes it safer to plant for long since you will be protected from the back site by the container and from elbow by the wall.

This wall forces the enemies to enter through the b hall entrance, making it easier for your teammates to assume post-plant positions and know the position of the enemy players 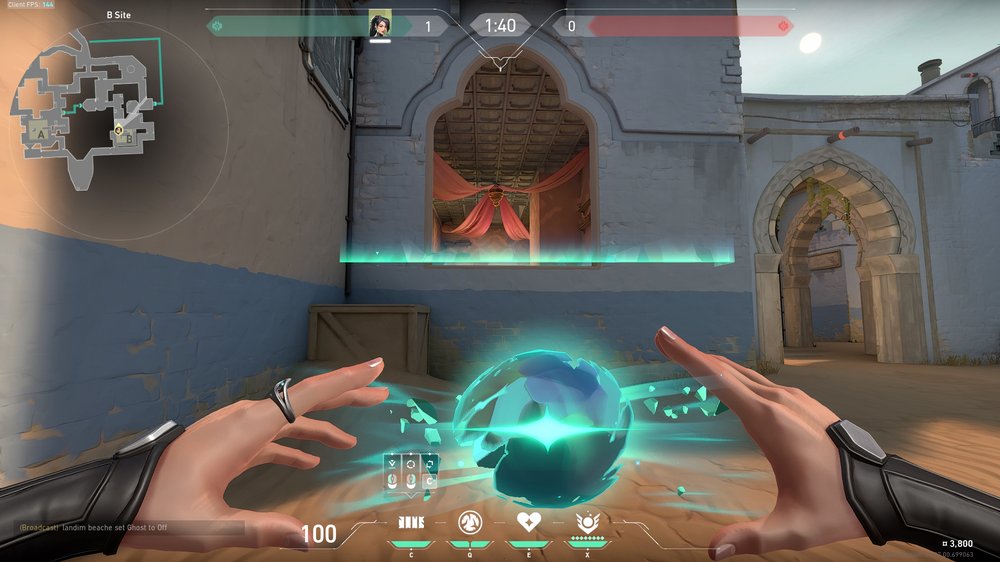 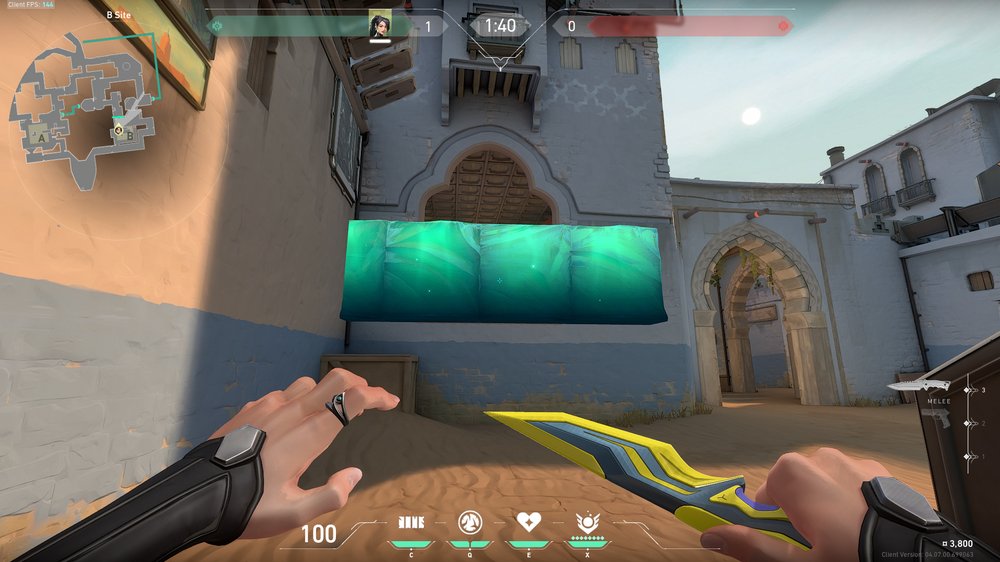 A wall that blocks the entrance from Hookah. It forces the enemies to break the wall in order to at least get vision of the site.

It also slows or even stops the rushes through hookah, gaining more time for your team to rotate over if needed.

It's also a very simple wall to place, so you should have any problems executing it. 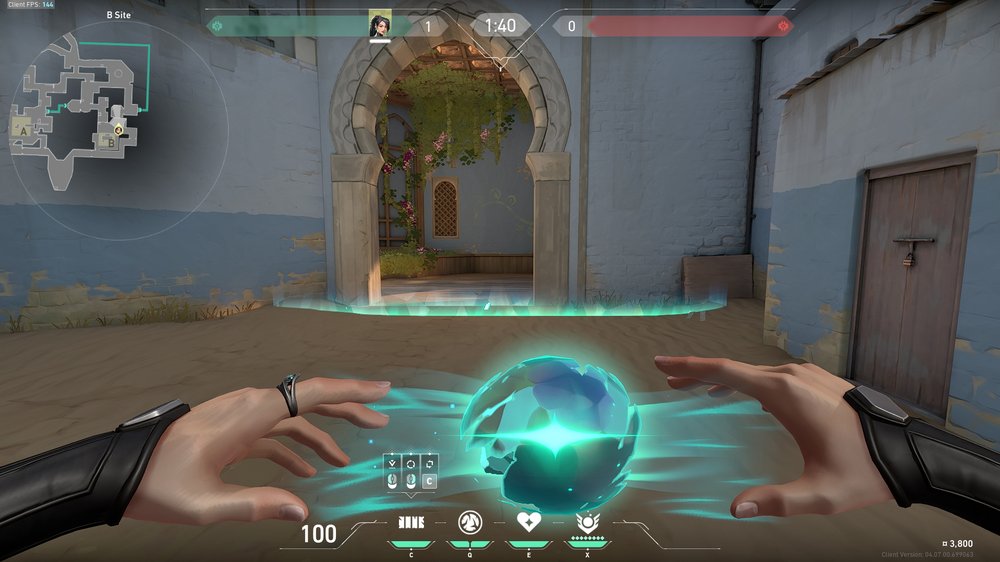 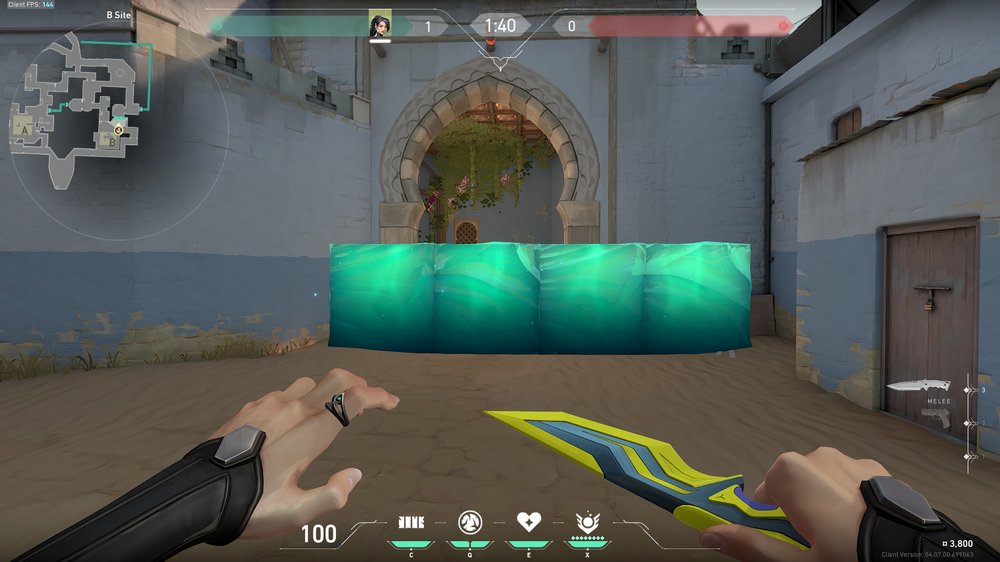 Another very simple wall to perform. This one blocks the entrance from the Garden and makes it harder for the enemies to enter the site.

It slows the enemy's rushes and also gives you information if there is any player on long or Garden since if they don't destroy the wall you know it probably won't be a B hit. 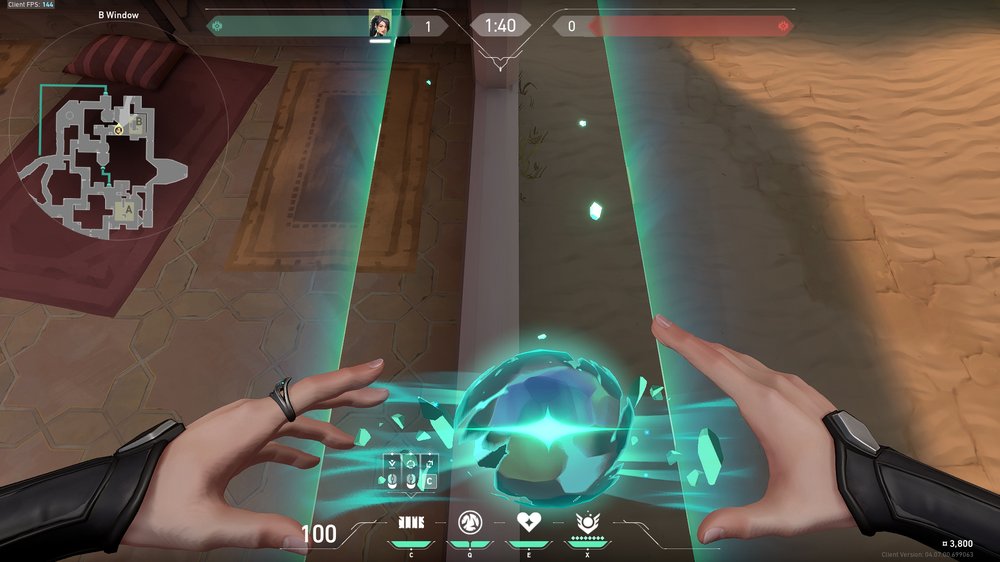 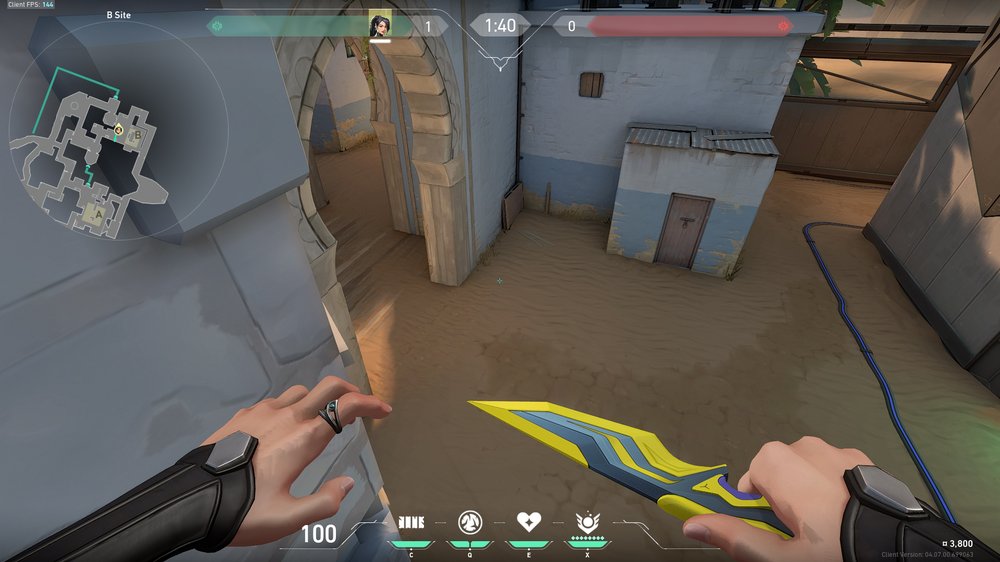 One of the most powerful Sage walls on Bind. Not only does this wall closes the entrance from Hookah it also gives you an advantageous angle over the players at long.

Most players won't check the position you are in since it is very uncommon to have any player there.

You will certainly catch some players off guard, and it makes it hard for the enemies to enter from Hookah and long.

I hope this article helped you find some useful walls for Sage.

You can also check our guide on how to play with Sage.

Callouts are also very important so check out our Valorant Bind Map Callouts Guide, and if you want to improve your gameplay on Bind we also got you covered with our Bind map Guide.

A Draft Phase in VALORANT?
Many other character-based competitive games from MOBA's to other FPS games have a draft phase where teams can pick and ban the characters they want to play. I explore whether som...
08/09/2021
2338 Views

What is the price of Valorant Points?
In this article, we are going to take a look at the ways you can buy Valorant skins and cosmetics. We will show you some of the prices you can get Valorant points for across a few...
18/04/2022
1462 Views 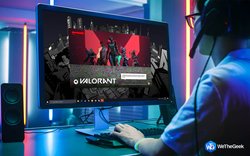 How to Fix Game Connection Loss With Valorant Port Forwarding
If you are having issues connecting to Valorant because of your Internet connection! Make sure you are aware of port forwarding. You can virtually eliminate your internet issues t...
22/04/2022
1741 Views

5 In-game Calls to Help You Rank Up
Today we look at 5 in-game calls you can make to win more ranked games. These are designed to help bring you and your team together and apply some solid fundamentals to both halve...
15/11/2021
1982 Views

The Best VALORANT Stats Tracker for You!
In this article, we’ll be looking at some of the best VALORANT stats trackers in the scene, and weigh their perks and disadvantages.
03/12/2021
4390 Views
Comments
No comments yet
Please login to leave a comment.
Login
Matches
Upcoming