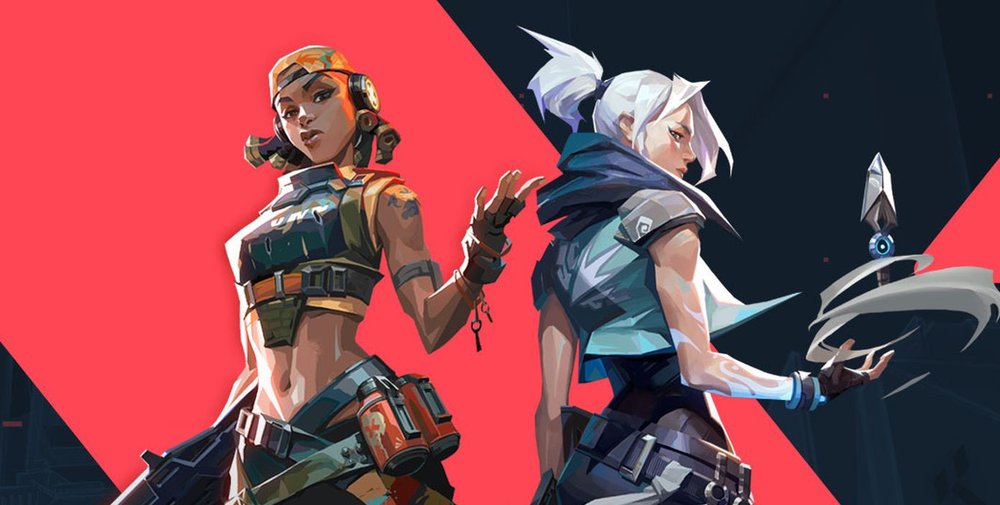 VALORANT is a team game and like most team games it comes with positions. These positions bring with them certain specialities and niches. For example, take football. There are lots of different positions that have very different skills, a goalkeeper might be world-class in the net but useless if you put them up front. The same is true here. At the top level of VALORANT, there are positions and roles that take their own mastery and I’m going to talk through them in this series of guides.

As a disclaimer, these roles are a lot looser than other games (e.g MOBA’s) so not every team or player will perfectly conform to one of these positions. In general, it provides a good framework to look at different ways to play the game.

I’m going to start with the star of the show, the main duelist.

Now, this section is relatively simple. This current meta is relatively stale for main duelist players as Jett is far and away the most popular option on every map. Jett is the epitome of the main duelist role because of her ability to make space while entering onto a site, as well as being realistically the only viable OP agent on defence. She had an 87.50% pick rate at masters 3 which truly shows her dominance of this role.

Even if Jett is the main choice, there are some alternatives, the main one being Raze. On smaller maps like Split and Bind, we see an uptake in Raze’s pick rate as the main duelist. Her utility can find a lot of value as well as still being a potent entry tool. 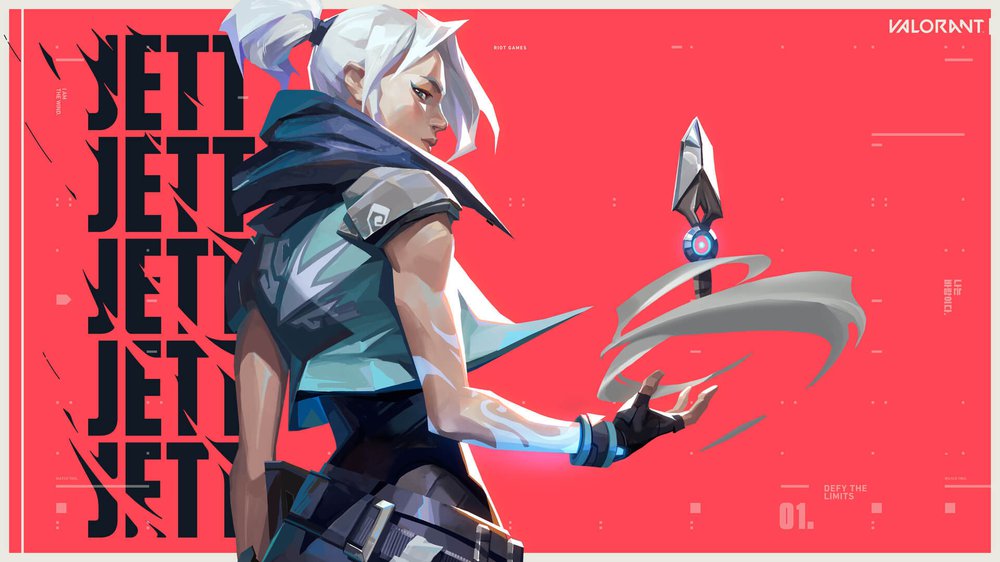 Now for the playstyle. Because of the prominence of Jett we see this role be two-fold. Firstly as the hard entry onto the site, and secondly as the primary Operator player.

We’ll examine the hard entry job first. What this means is that it’s your job to be actively seeking out fights with the opponents. Typically on slower default rounds, we will see the main duelist be the one to peek the most contested (evenly matched) angles. Jett has an easy escape tool meaning that even if you miss you can still be safe, while raze will have the paint shells to force opponents off of the opposing angle.

The second part of being an entry player is of course being the first one onto a site during the execute. Typically the entry player will be supported by a flash or two to force opponents off their angles and punish defenders in bad positions, as well as some informational utility such as a recon bolt or even something less direct like a molly and these will help reduce the number of angles for the entry to clear. Now it’s down to the entry to find that first kill. Typically, there are no more than 2 or 3 defenders holding a site so netting the opening is vital to taking control of the site. Finding this first kill is the only real goal of the main duelist on the attack. More kills are obviously great but are less important than that first blood.

It’s worth noting too that sometimes the entry won’t actively look for that first kill but will instead make the space. This is done well by both Jett and Raze as they have movement abilities. We will see a Raze double-satchel deep into the site to challenge enemies from a trickier position, while Jett will typically dash into her own smoke to displace defenders crosshairs and create confusion. Mastering this is another key part of being a good main duelist player.

It’s also possible to be aggressive on defence with the help of supporting utility. It’s not uncommon to hold an aggressive angle on defence or to use the entry player as the spearhead of a planned take to control key areas or fight for control of the main lanes into a site.

The next more secondary role is being the Operator player. This mostly applies for Jett but it’s definitely still on the table for Raze as well. Generally, it’s best to find your own style for this. Some players are naturally more aggressive and will take advantage of Jetts’ dash to post on aggressive off-angles, while others act more as a site anchor with a defensive playstyle.

Depending on your comfortability with the gun, you can even use it on the attacker side. Now, this takes a lot more practice and is much more difficult to make work. In my opinion, this should only be done if you really are one with the OP and it propels you to the higher levels of the stratosphere skill-wise. If you do run it on the attack, you have to sacrifice the ability to be the first onto a site and this must be compensated for in the team composition.

This is a list that could easily go on forever. However, if you’re really trying to master this role it’s important to find top-level players to watch and study. For this role in particular, you have to find a main duelist player that matches best with your style. If you want to lean more into the OP, there are some super obvious suggestions. Cned, Yay or Tenz to name just a few. If you’re more aggressive find someone aggressive too, if you’re more passive or want to rely less on support babysitting, someone like d3ffo is a great choice. Also if you like the idea of being a main duelist but not too big a fan of the OP, look to someone like Takas from BDS as he makes this style work wonderfully. 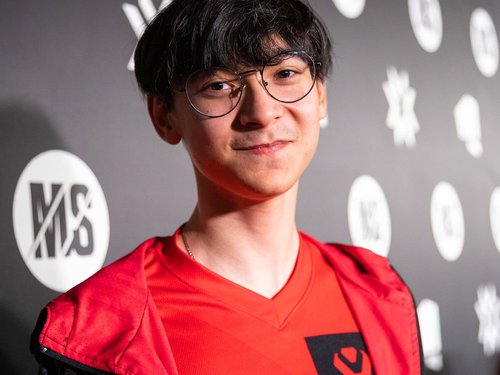 Overall being the main duelist for your team is a surprisingly difficult task. Yes the agents are simple and you get a lot of help from the rest of the team, but ultimately you carry most of the weight of your teams’ burden. If you can’t find success getting early kills, you’re leaving your team in super tricky 4v5 situations. You have to have confidence in your own ability to win those fights.

Becoming a good main duelist requires the right mentality and it’s certainly not for everyone. The best entry and OP players have that main character mentality. Get comfortable basking in the glory when you win but get ready to be blamed when you lose. It’s a tough life, but if it suits you don’t be afraid to give it your all and dash like there’s no tomorrow.

All Valorant Maps And Their Callouts
In this article, we will guide you throw all the maps in Valorant. Teaching you the callouts in different maps, their layout, the gimmicks, and how to use them to your advantage. ...
28/02/2022
4644 Views

Collection Of All Vandal Skins in Valorant (2022)
VALORANT has 67 different Vandal skins, each with a unique design and theme. Some of them you can still buy in the shop, others were available for a limited time.
19/05/2022
2170 Views

5 In-game Calls to Help You Rank Up
Today we look at 5 in-game calls you can make to win more ranked games. These are designed to help bring you and your team together and apply some solid fundamentals to both halve...
15/11/2021
2069 Views
Comments
No comments yet
Please login to leave a comment.
Login
Matches
Live