The Best Fade Lineups on Ascent 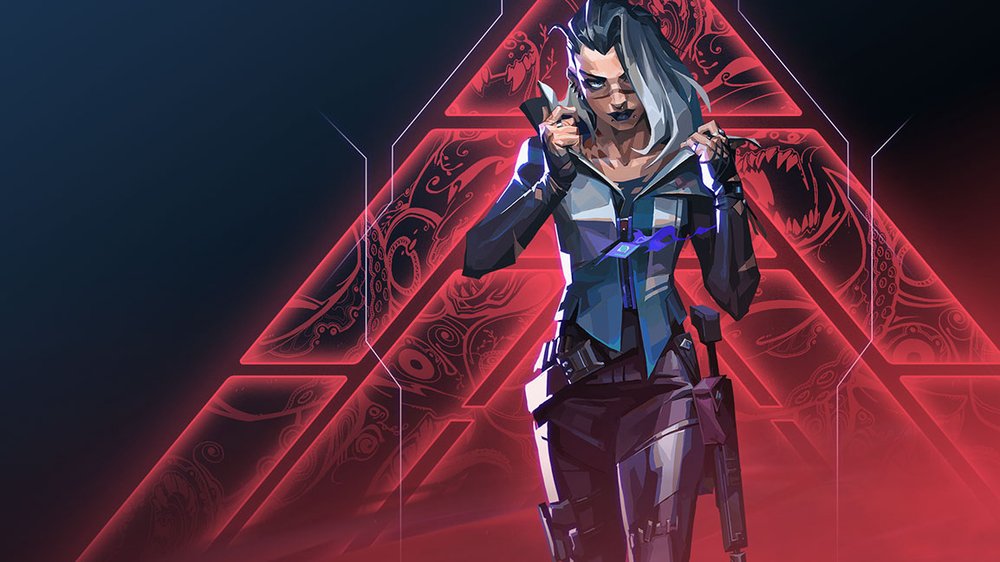 Fade is a unique and effective initiator in VALORANT. Although this agent appeared in VALORANT not so long ago, he has already earned a place in competitive matches. Ascent is one of the maps where Fade feels good. Here you will find the best Fade lineups for Ascent.

This lineup helps you to receive information about opponents towards A site. You must walk out to A Link and stand in front of the vase. Then aim like on image, jump, and throw. 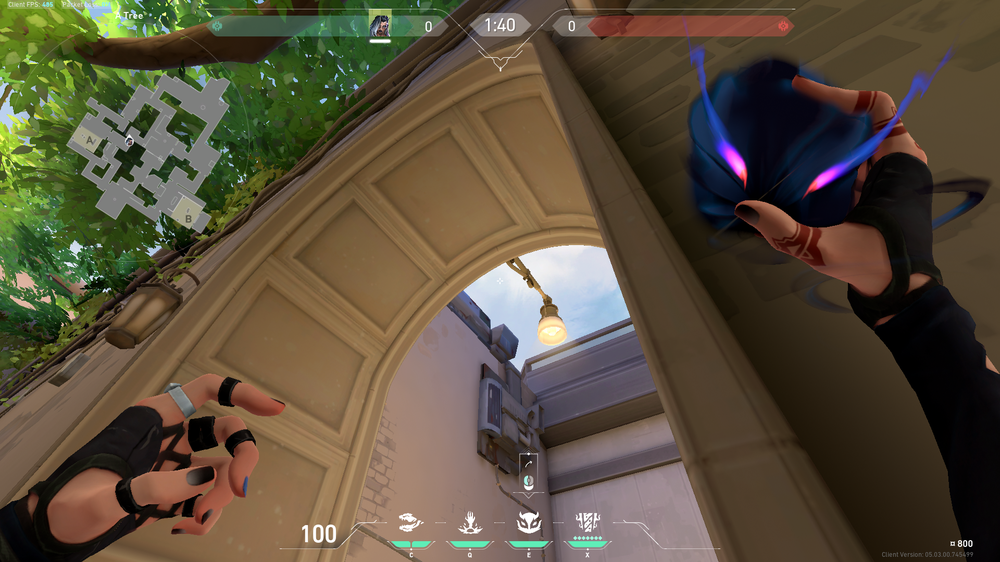 The reveal falls between the cubby and A Lobby. 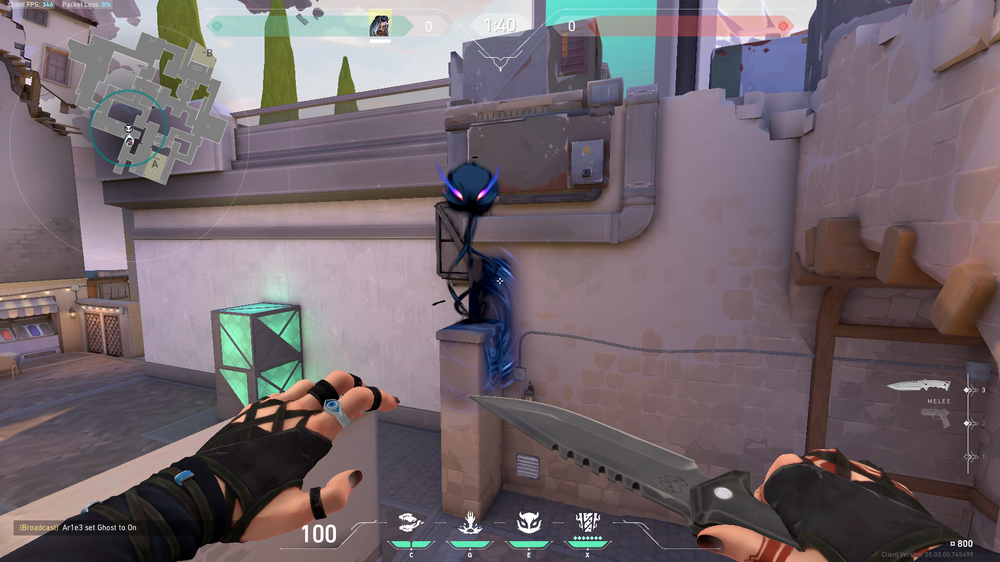 If you played the round on B and came to retake A Site, this reveal helps you to do that. You must come to Heaven, stand like on the image. Then aim at the corner of the beam, jump and throw. 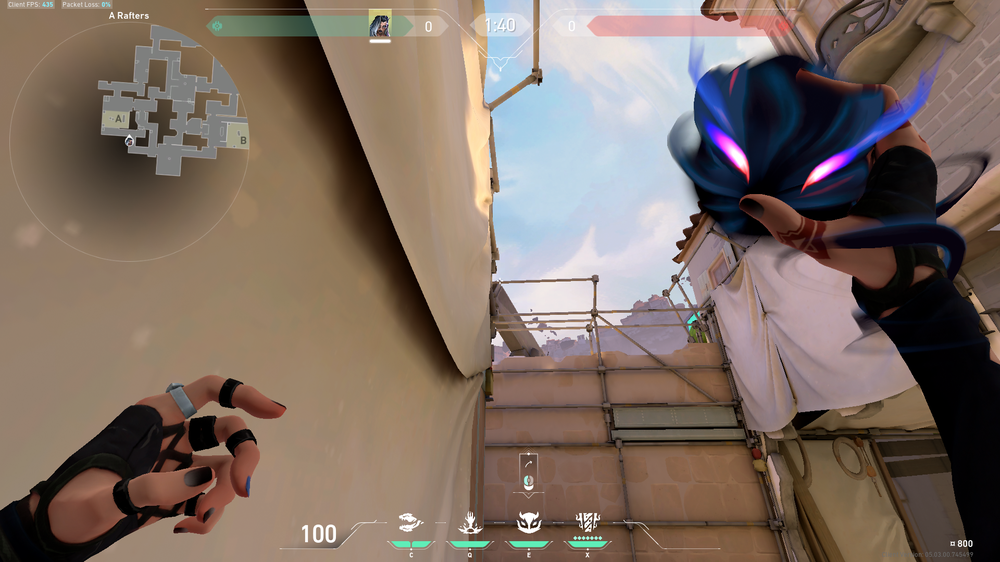 The reveals fall above A Site and will give information about the enemy's almost anywhere on the site. Expect under haven, so you need to check it. 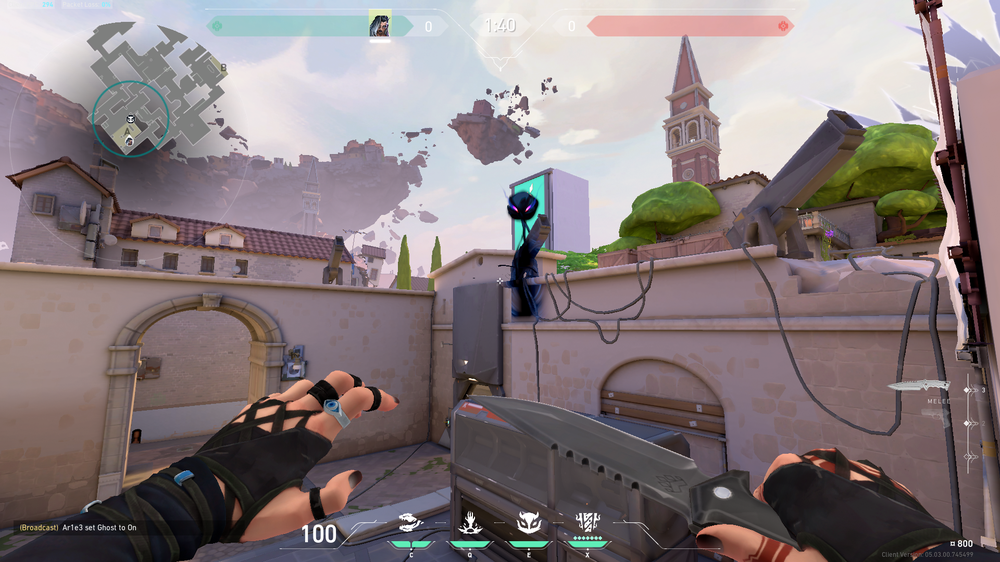 This lineup helps you to get information about the enemy's on the B site at the beginning of the round. You must stand on B Line like on the image, aim, jump and throw. 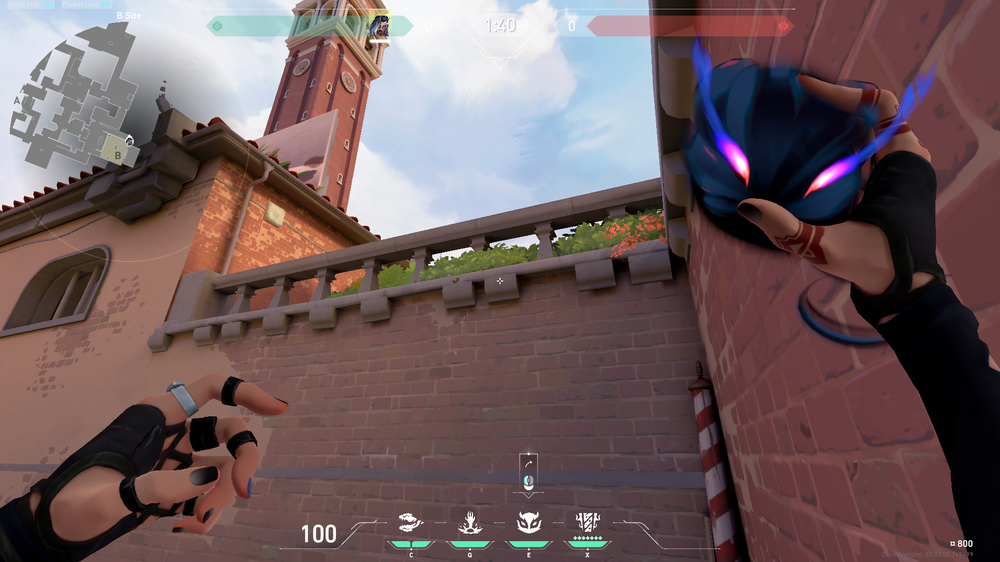 The result is compelling. The orb falls on top of a building, giving a lot of info about B Lobby. 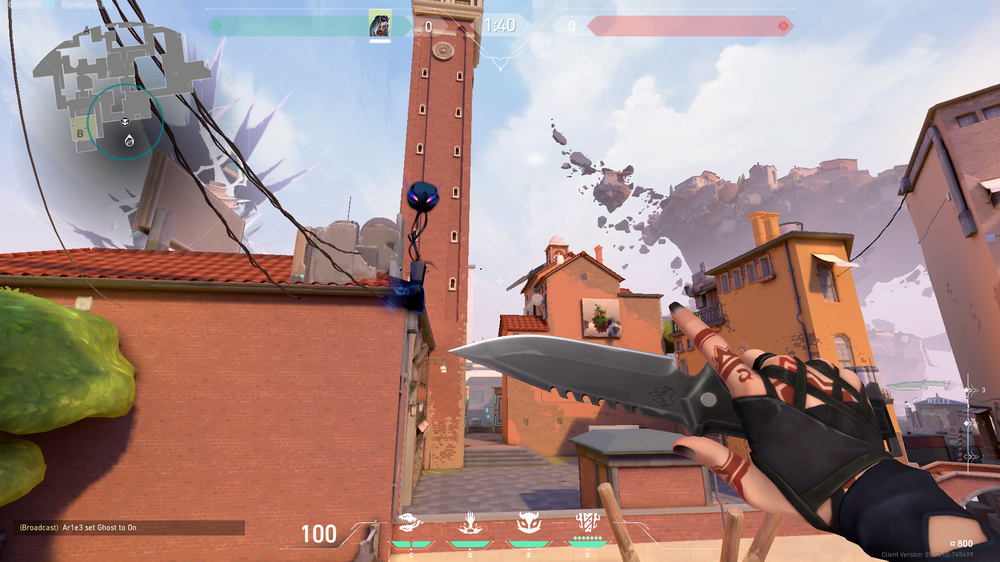 This a one of the most popular lineups on Fade for A Site. You must stand in front of the bicycle in A Lobby, aim like on the image, jump and throw. 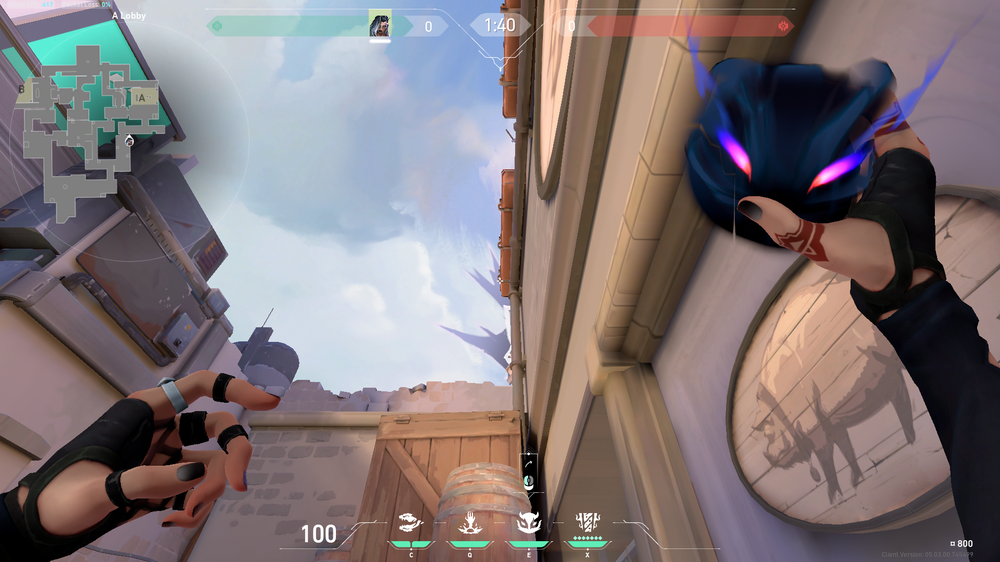 The orb falls on top of the A Site and gives information about the whole area. 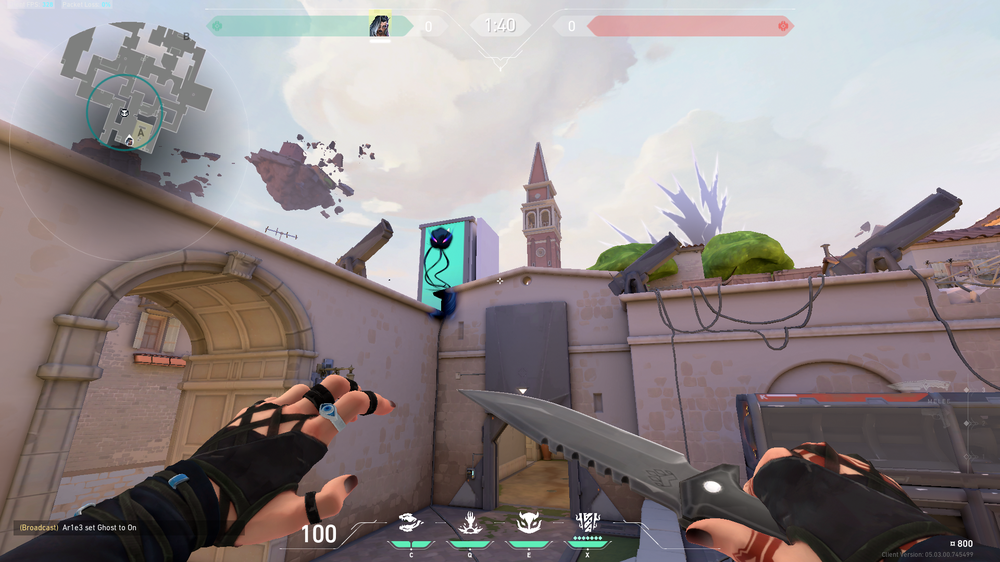 The last one, you can use on B Site if you want to play fast or just execute this Site. You must come to B Main, stand on the left corner, aim like on image and throw. 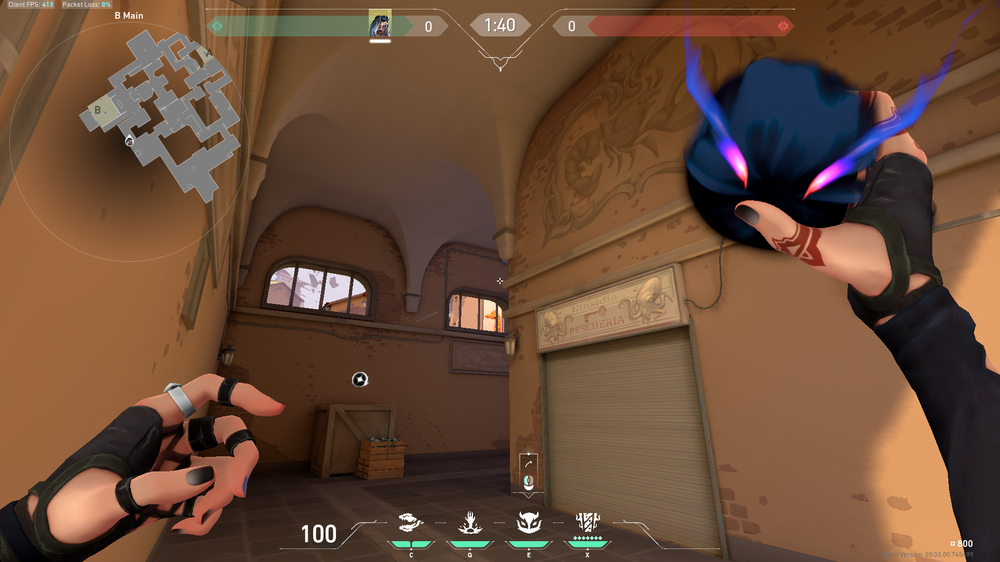 This reveal lets you receive information about enemies from each close angle on the way to B Site. 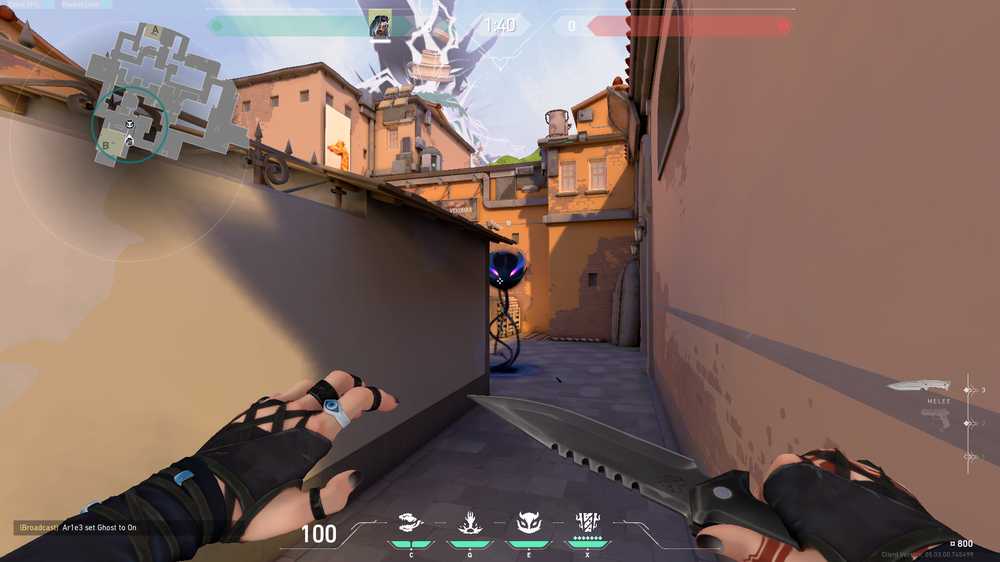 When to Save and Spend Credits in VALORANT
Skills will properly manage your credits during the match, and can help you win the game. This guide will help you to achieve high results in ranked matches in VALORANT.
29/05/2022

VALORANT: How Do the Pros Play Reyna?
This time we take a look at how the pros play the ranked menace that is Reyna, and how you can apply it to your own game
20/12/2021

VALORANT Agent Tier List for 2022
We have combed through the data and created the ultimate Valorant agents tier list for 2022, so you know exactly who to play to climb the ranks!
31/01/2022

Is Valorant on Xbox?
The FPS shooter that is loved by almost every corner of the gaming community could expand its reach even further by becoming available on Xbox consoles such as the Xbox One X|S an...
22/03/2022
Comments
No comments yet
Please login to leave a comment.
Login
Matches
Upcoming