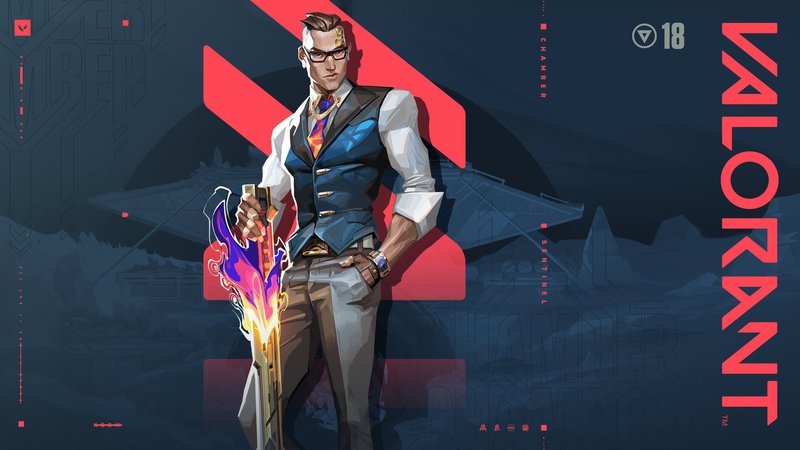 Riot games released on Twitter a teaser where we can see some gameplay with the upcoming Agent.

The Agent will be called Chamber and will play the Sentinel role, in the video, we can see some of the abilities the character has, however, we still don't know the complete kitt of Chamber.

A lot of fans were asking for a new Sentinel for quite some time and Riot answered their prayers, it will be interesting to see the full kitt of the character, and in each way will the agent be able to impact the game.

Fans will still have to wait to play with Chamber, the agent released was delayed for two weeks as previously reported in a former article, and will come out on the 16 of November, until then stay tuned for more updates.