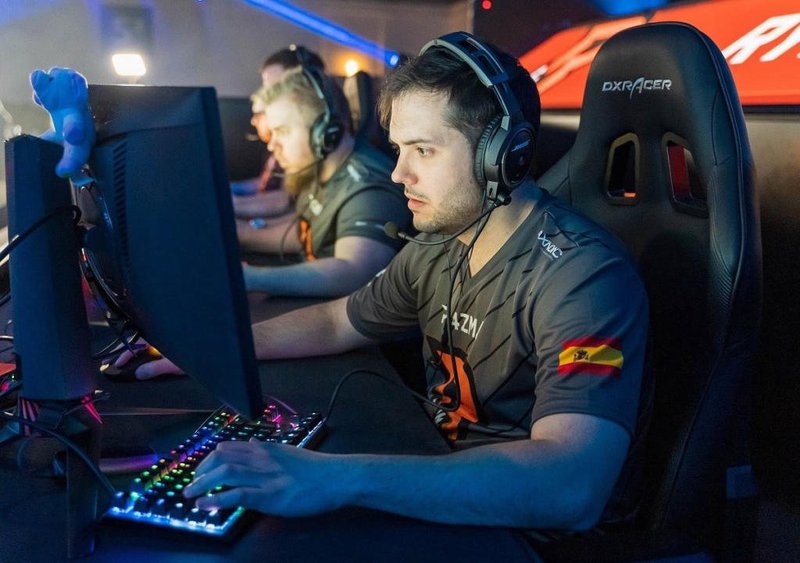 Jose Luis "koldamenta" Aranguren Herrero is no longer a member of G2 Esports, the organization have announced.

The Spanish player was member of G2 Esports since June, when they came from Acend. With mixwell and co, koldamenta took 2nd place at VCT 2021: Europe Stage 3 Challengers 1, and reached semi-finals at Stage 3 Masters - Berlin. Within Last Chance Qualfier, G2 Esports finished only 3rd, lost against Guild Esports.

According to multiple sources, G2 Esports will sign Giant's trio: Meddo, hoody and coach pipsoN, who will replace koldamenta, keloqz and neilzhino respectively. The Spanish player and British coach had already left.