Riot resume match Acend vs. Vivo Keyd from the score 7-0 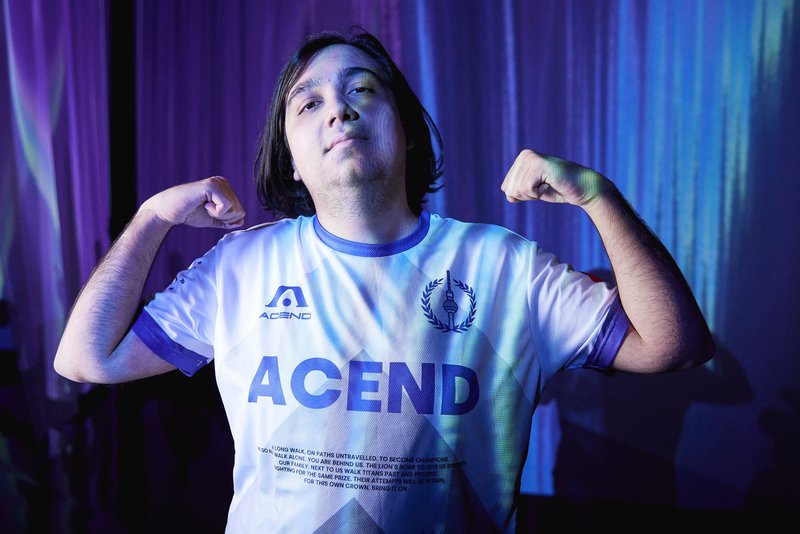 Riot Games delivered the final verdict on the match between Acend and Vivo Keyd.

The match will resume from the third map, Breeze, from the score 7:0 in favor of Acend.

Recall that earlier the Brazilian team won their match with a score of 2:1. Then it turned out that they used a forbidden camera on the third map, thanks to which they secured a victory in six rounds.

Upon learning of this, Riot Games recounted the rounds and awarded the victory to Acend. After a while, Riot Games paused all matches of Group A in order to understand this issue in more detail.

The schedule at VALORANT Champions for 5th of December: