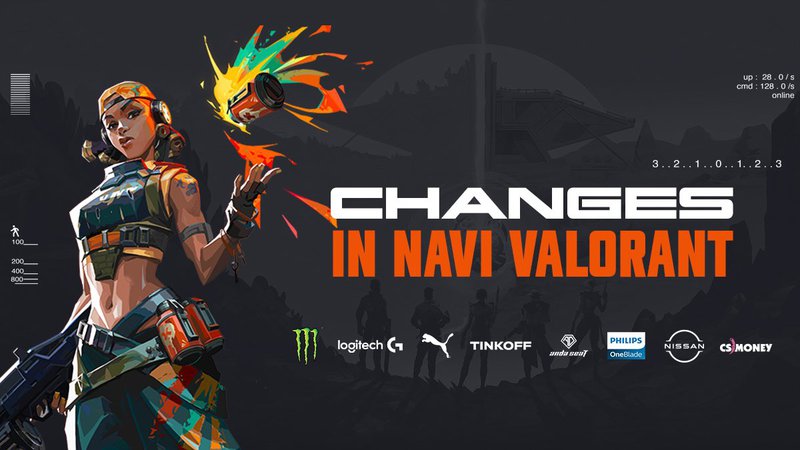 Jady is former Ninjas in Pyjamas and HSDIRR player. He helped the first to win VCT 2021: Europe Stage 1 Challengers 1 and 2, the second - Fragleague Season 5 Cup #1 and #2 - Nordic.