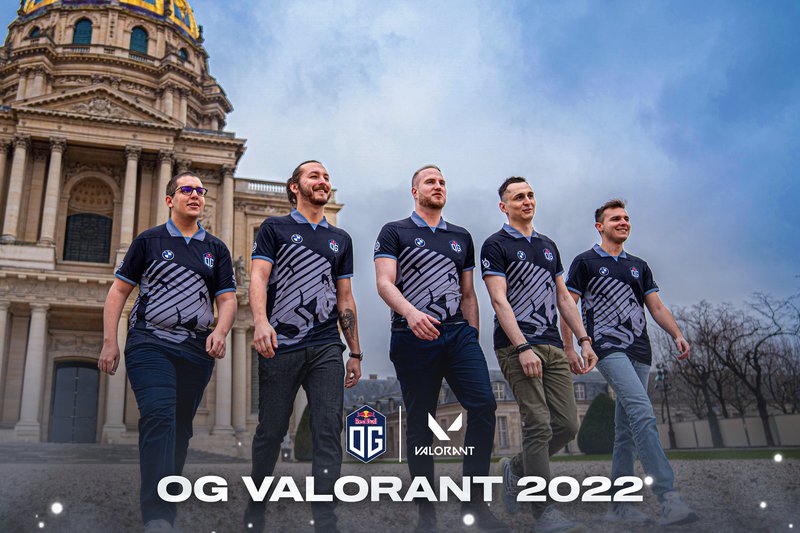 OG have revealed their new lineup with Benjamin "uNKOE" Chevasson as the only remaining player from the team's previous iteration.

OG signed a full French roster, after their last international lineup failed qualifying for both Masters. From the last roster, only Benjamin "uNKOE" Chevasson stayed in the organization. Together with him in the new season will play: OniBy, who previously have already played in OG; fxy0 known for his ban in CS:GO due to match-fixing; LaAw, who performed in team HyP and Entropiq, and Matelian.