Riot Games made the first important leak about a new agent in their blog. Soon after, his abilities were leaked and announced on ValorLeaks

On April 18th, ChowZ posted some images of Fade from her reveal trailer. These images match the old leaked image about her abilities too much to be fake. 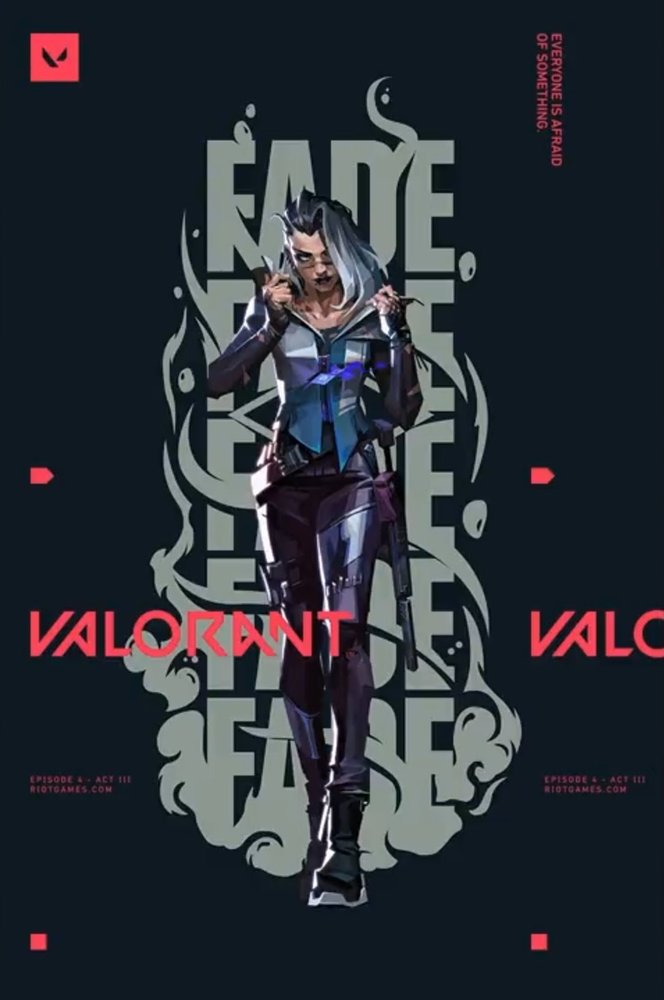 On April 15th, ValorLeaks announced that the new name of the agent is called Fade. There are rumours that this information has come through from people that have access to the Valorant PBE (Public Beta Environment).

If you want to learn more about the Valorant PBE take a look at our guide that explains What is Valorant PBE and how to Sign Up for it.

C - Prowler: EQUIP. Fire to send a creature out which will travel in a straight line looking for enemies AND/OR Trails. HOLD FIRE AND MOVE MOUSE to steer the creature in the direction you are facing. When the creature finds a trail or enemy, it will move toward them.

Upon reaching the enemy, it will start a .5s cooktime and the NEARSIGHT the closest enemy for 3s. Only one Creature can latch onto a TRAIL ever.

Q - Seize: EQUIP an orb. FIRE to throw the orb. The orb will travel in the air for a max time of 1.5s until dropping to the ground. Upon hitting the ground, it will lock in place and begin to cook for .5s. After .5s a zone will expand out to 7m and all enemies caught will be tethered to the center.

Tethered enemies suffer 75 decay damage, are deafened, and cannot escape the zone by normal means for 5s. Can be reactivated in flight to drop earlier.

E - Haunt: EQUIP an orb. FIRE to throw the orb. The orb will travel in the air for a max time of 1.5s until dropping to the ground. Once it hits the ground, it raises back up and turns into an Eye that can be destroyed.

If the Eye sees opponents, it will REVEAL them and apply a TRAIL debuff that lasts 12s. Can be reactivated in the flight to drop the projectile earlier.

X Nightfall: EQUIP this ability. FIRE to send out a wave of dark mist. If the mist comes in contact with an enemy, they will be TRAILED, DEAF, and DECAYED for 12s.

Earlier in mid-March, a well-known Twitter account, Valoleaks, published the first information about a new agent. Her code name is Bounty Hunter.

By the way, also named one of the characters of another famous game, Dota 2.

On March 25, Valoleaks reported that the new agent had already appeared in the game’s files. He also noticed that a "new default for totems (Think Skye's wolf)" was added to the files.

Then Riot himself with his article - "Stage of Agent". In it, John Goscicki, Character Producer, pays a lot of attention to the initiator: "There have been a lot of conversations within the Characters team around Initiators, specifically Sova."

As Valoleaks later states, Bounty Hunter will be the initiator. Further, John Goscicki said: "This next Agent should give you a more…intimate feeling when hunting down enemies. Of course, there is our theme—but the thought of giving away too much frightens me, so I’ll leave that out."

From the article, we knew that riot was focused on identifying unique gameplay differences around recon and info. The article ends with the phrase in Turkish "Herkesin bir korkusu var." In English, it means "Everyone has a fear." As well, the photo-teaser was included in this article. 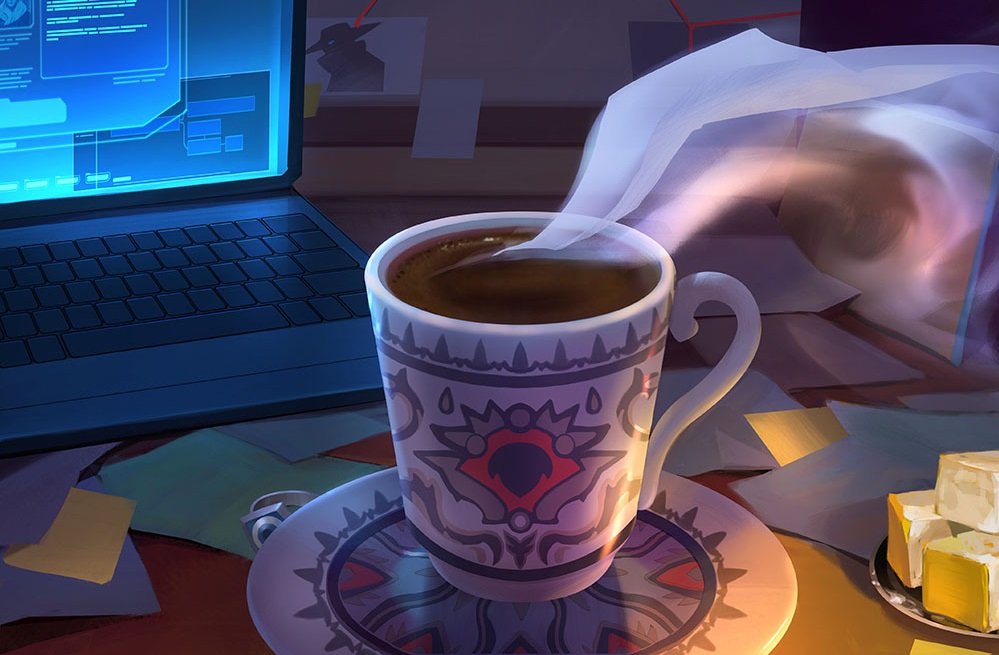 Let’s talk about this more in detail. The ring, on which the eye is shown - is a famous Turkish talisman, the evil eye. He has a protection function. 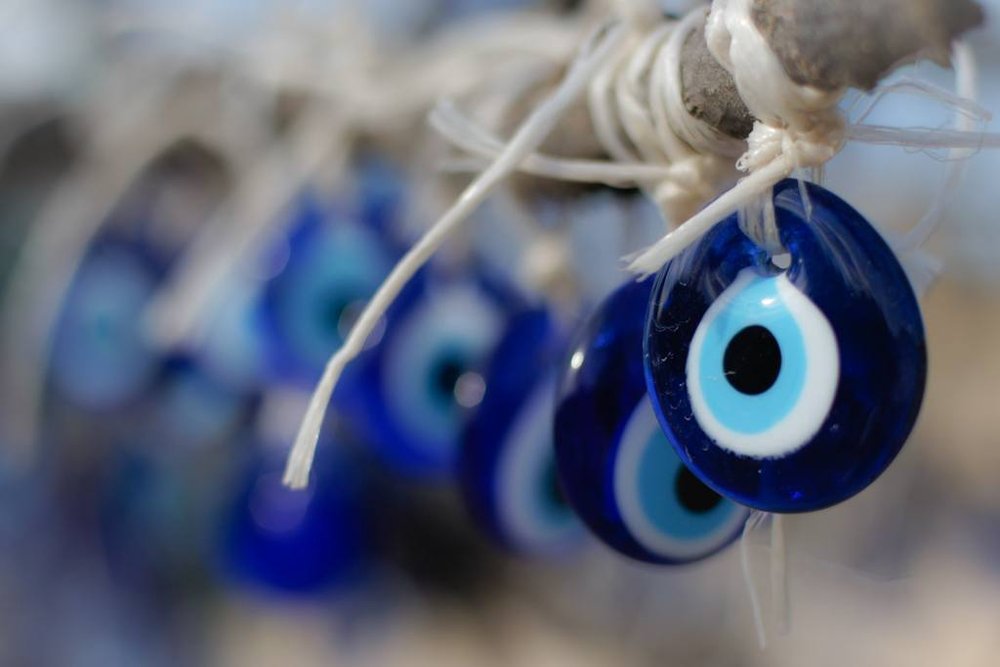 We see a cup of hot tea. This drink is popular in eastern countries, especially in Turkey. There is also a saucer with lokum - famous Turkish sweets. All these details indicate that the agent is from Turkey.

Interacting with other agents

We see the laptop, where on-screen opened a file about Sova. Now it’s unclear about the connection between him and the new agent. An important detail is a board on which the photos are placed, and in the centre, we see Cypher, which leads to all the red threads.

Return to the "evil eye". In the current Battle Pass, we can receive this player's card on Level 50. We see that many wires diverge from the eye.

On the maps, you can also find the following message from the blackmailer about other agents.

In patch 4.02, an email was found for Brimstone, from an unknown user: "Now to discover who you really are. If it was you that took him, I will pull your precious Valorant out of the darkness and lay bare your secrets. You are not as shadowed as you believe. Do not test me."

It can be concluded that there is some connection between Cypher and BountyHunter, most likely they are enemies. From the lore of Сypher, we know that it holds many secrets, information, and passwords. Probably, Cypher hunts BountyHunter, not the other way around. 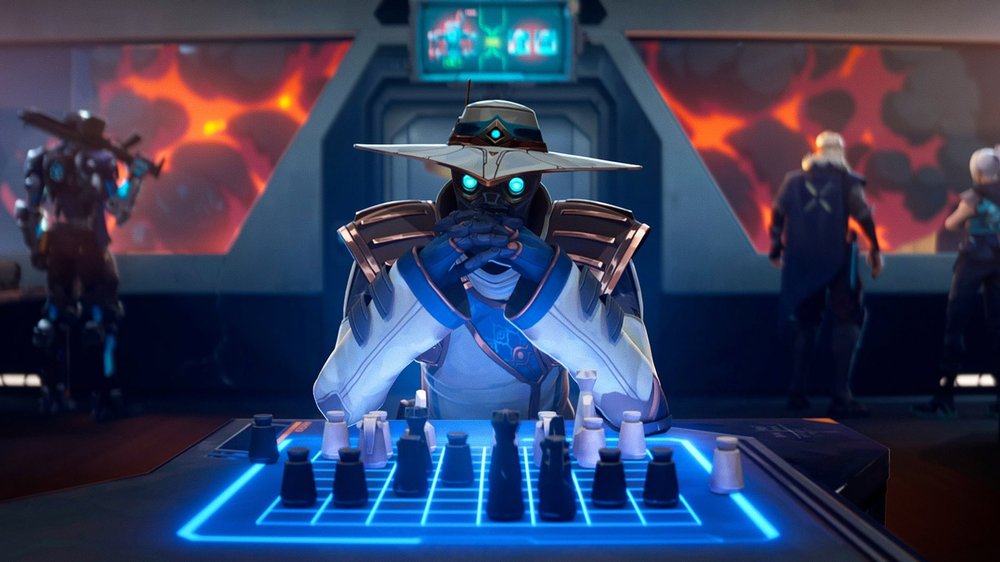 This theory can be confirmed by a letter from Sova to Brimstone: "I tracked down our leads, but did not find the blackmailer. Cypher claims the message encryption is untraceable, so for now we must search the old way. There has been no further word from this person, yes? Hard to say if that is good or ill. I will keep searching."

The game already has replicas of several agents that can explain the situation. Viper said: "Cypher’s network is invaluable, but it’s a crutch. It doesn’t replace our need for agents in the field. We’re losing, Brim. If we’re going to survive, we need more information. We need more eyes".

At the same time, Sova tells Brimstone the following: "Commander, the strike team to Apprehend this blackmailer, you asked for my recommendations, besides myself, we must send Cypher. No one else can handle surveillance of an entire City." 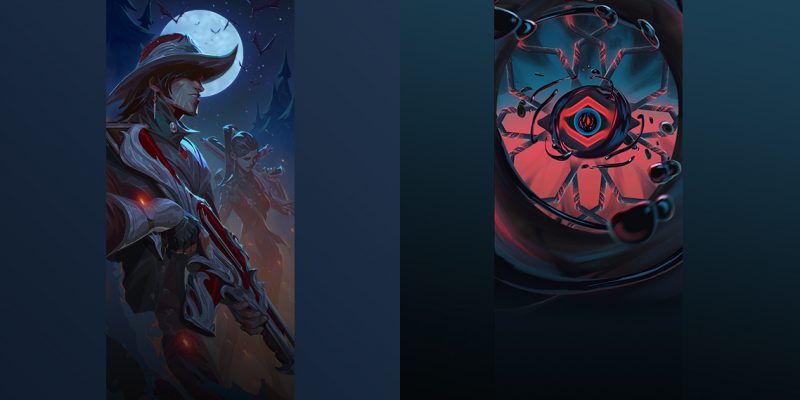 As we can see, it looks like the agents are divided into two camps. There is a group of Sova who intend to deal with the blackmailer. From the other side, there is Viper, who doubts the power of Cypher, and is looking for other options.

Nevertheless, Cypher managed to find the location where the encrypted letters came from - this is Turkey. "I had something of a breakthrough with those encrypted messages from our dear blackmailer. The exact origin point is still unknown. But it came from somewhere in Turkey. Of this I am certain. Now you must answer the question: what will you do when we find this person? Your conscience is too troublesome for an execution. But what alternatives there are, I do not know", - Cypher said in an email to Brimstone.

Drawing parallels with Bounty Hunter from Dota 2, the character focuses on finding enemies. One could imagine that the Bounty Hunter in Valorant would become a mixture of Sova and Skye as initiators.

When does Fade (Bounty Hunter) come out in VALORANT?

Riot didn’t announce the date when a new agent will come to the game. Most likely, the new agent will appear in the game on April 26, with the start of the 3rd act of Episode 4.

Shahzam affirms he found out Sentinels dropped him through leaks
The IGL of the North American team, Sentinels, Shahzeb "ShahZaM" Khan found out that he wasn't going to be on the team for next season right during the Twitch broadcast via a leak.
06/10/2022
1143 Views