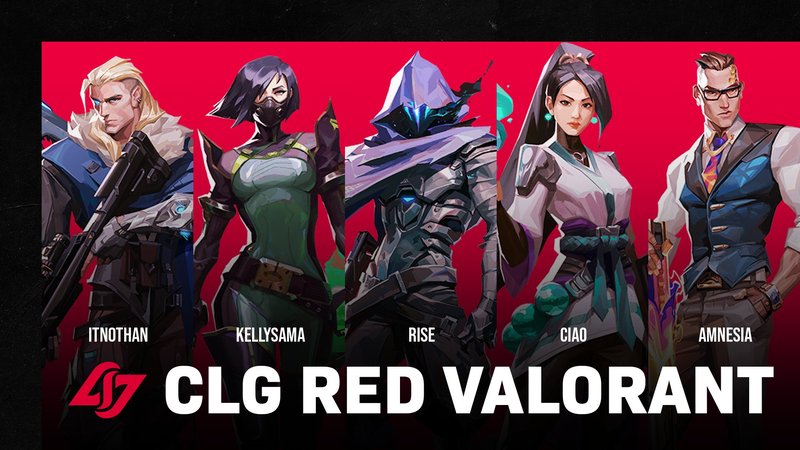 CLG Red played their last match in early April, in which they lost against Dignitas, and took 4th place at VCT Game Changers I. Since that time bungee and Clawdia left the team. kellysama and ciao became the new players of CLG Red. For the first player, it will be the first experience on the competitive scene of Valorant, while ciao previously played in different mixed teams.

The next tournament of Game Changers series in North America will take place between the 6th and 9th of July. The prize pool of the event is $50,000.

Recently, Riot announced the place, where Game Changers Championship will be held.

VCT Game Changers is a program which will supplement the competitive season by creating new opportunities and exposure for women within VALORANT esports. The competitive VALORANT community is both diverse and incredibly global, and our esport should reflect that fact. Through Game Changers, we hope to build towards a VALORANT Champions Tour that is more inclusive and representative of our community.