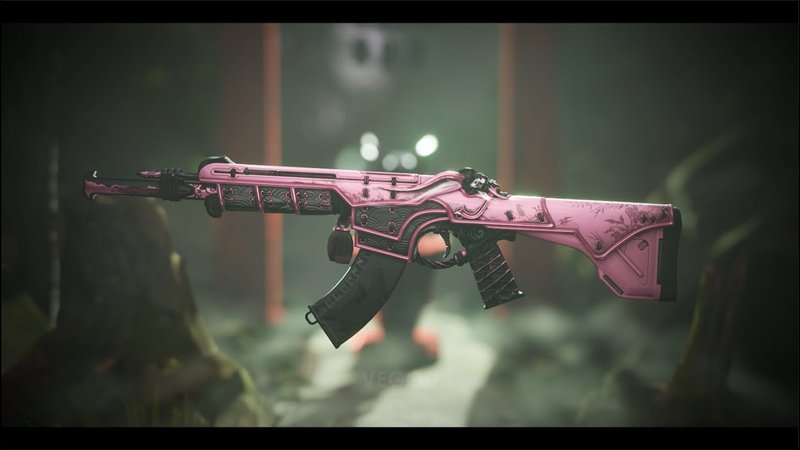 Vegod will be able to gain an audience and respect from the VALORANT community with his trailer with Ion Vandal, which he made in early October 2022. He decided not to stop there, and presented us with another trailer. Now for the Oni 2.0 skin. This bundle first appeared in the game two years ago, in July 2020.

In the story, we see Yoru, but not in the usual blue suit, but in red. Next, we saw the familiar Oni skins on Phantom, used by millions of people in VALORANT. The highlight of the trailer was Vandal, who got his Oni coloring. Vegod also added a samurai sword. In the original Oni bundle, we have Claw.

The Oni Collection is a collection of cosmetics in VALORANT. Its contents were initially available to be obtained when the collection was first released as a bundle in the Store. After this, only its weapon skins can be obtained whenever they become available in a player's daily offers from the Store. This bundle consists of Shorty, Bucky, Phantom, Guardian, and Claw as Melee gun. The price is 7100 Valorant points.

It's worth noting that just two weeks after the release of Vegod's Ion Vandal trailer, Riot Games added a second version of the Ion bundle. Who knows, maybe it will happen again with Oni also in the near future.

Vegod isn't going to stop with Oni. He's already started voting for the next skin he should make his own trailer for. Hurry up and go vote to get more good content from Vegod.