Apex Legends is probably one of the most popular Battle Royale. One of the reasons behind its popularity is the large number of guns you have in the game. This diverse collection of weapons makes the gameplay more versatile and interesting.

Before we move onto the actual tier list, let us discuss the weapons available in Apex Legends and their types.

As of season 13, there are a total of 23 weapons in the game, each with its own pros and cons. Moreover, these 23 weapons are divided into categories. These categories are Assault Rifles, SMGs, LMGs, Shotguns, Pistols, Marksman, and Snipers.

In Apex Legends, there's a lot to learn about the various weaponry. A gun may be mediocre until it obtains a certain attachment, at which point it becomes one of the finest firearms in the game.

In addition, the best guns in Apex Legends also depend on personal preference. If a player has total control over a gun, that will be the best weapon in Apex for him.

Let’s move onto our Apex Legends weapon tier list with that cleared out.

Now let’s discuss the best gun in each weapon category available in the game. This will help minimize the confusion. 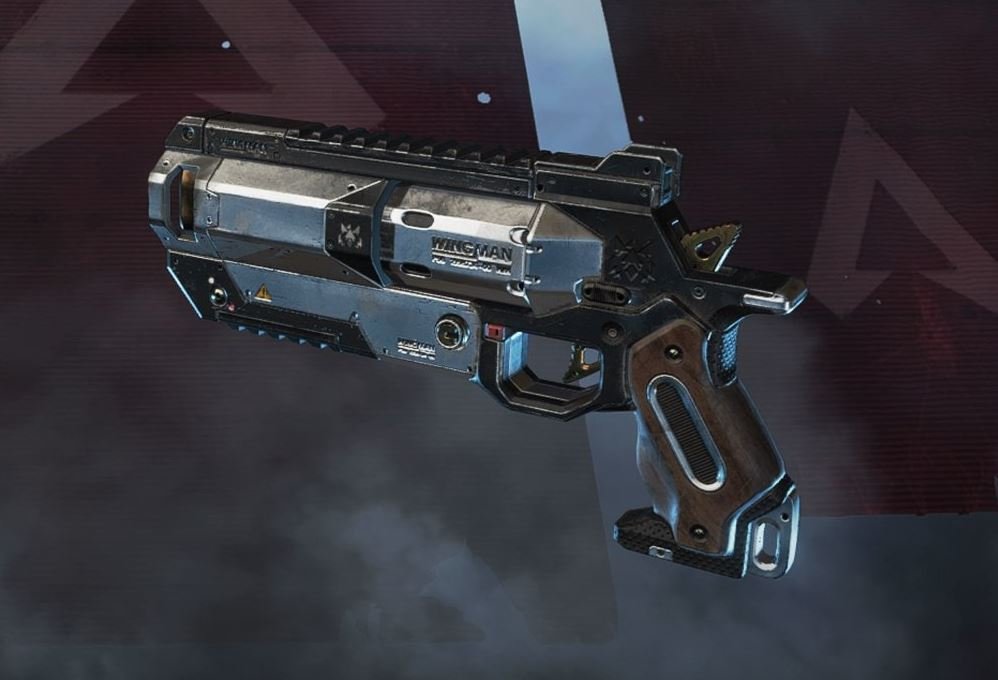 Probably the first gun you find after landing is a pistol. These are quite crucial for the early game.

There are three pistols in Apex Legends:

The best gun in Apex Legends in terms of pistols is Wingman. This is probably the least decisive opinion. Almost everyone who plays Apex can agree that Wingman is a beast in terms of pistols. It is extremely efficient with high damage. 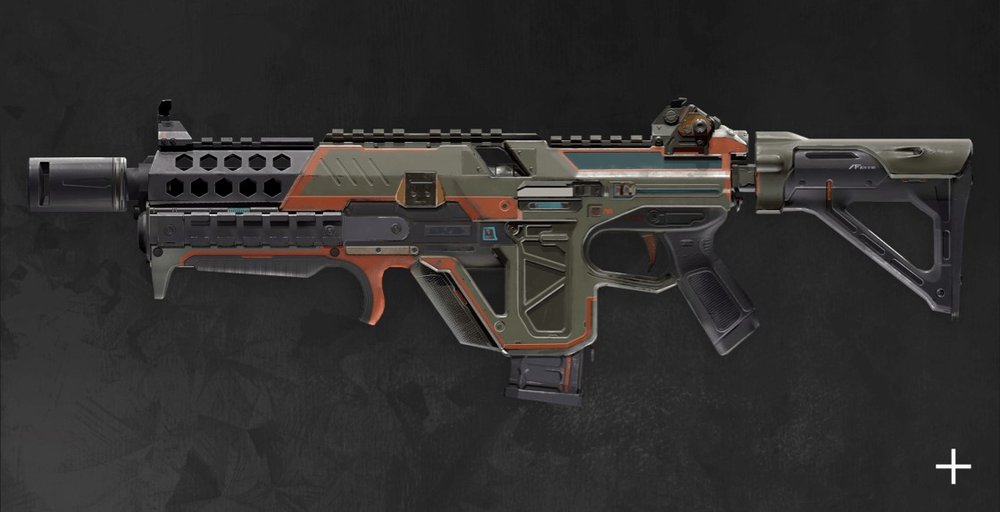 SMGs are such weapons that have a high fire rate albeit slightly less damage. These weapons are extremely effective in close-range combat. Many players use SMGs in combination with Shotguns or Snipers.

The best SMG is also one of the best weapons in Apex Legends. It is none other than CAR SMG. It is an extremely versatile weapon. It is useful for mid-range, and it is a force to be reckoned with all the attachments.

In terms of Care Package Weapons, Volt is hands down the best SMG in the game. It is very accurate and has a high fire rate with minimal recoil. 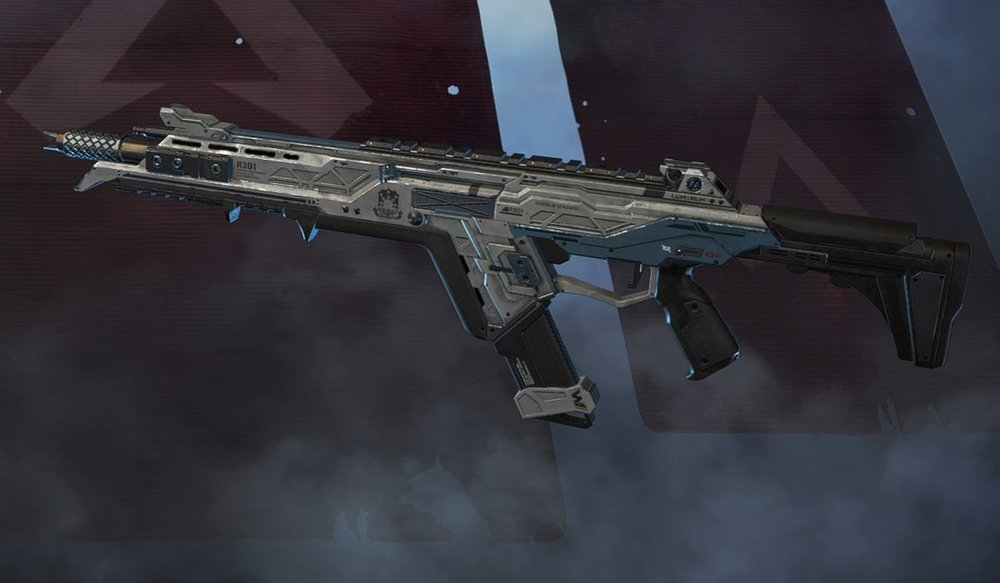 Assault Rifles are the weapons of choice for most Apex Players. These are trustworthy long-range automated rifles that can be used to quickly take out the enemies.

These are the Assault Rifles available in Apex Legends:

It is hard to determine which weapon is superior in terms of Assault Rifles. Again, it all boils down to personal preference, since most of the Assault Rifles in season 13 of Apex are very brutal.

So if I had to choose one, I’d go with the R-301 Carbine, simply due to its fire rate, low recoil and despite its low mag size it can manage to deliver a powerful punch. 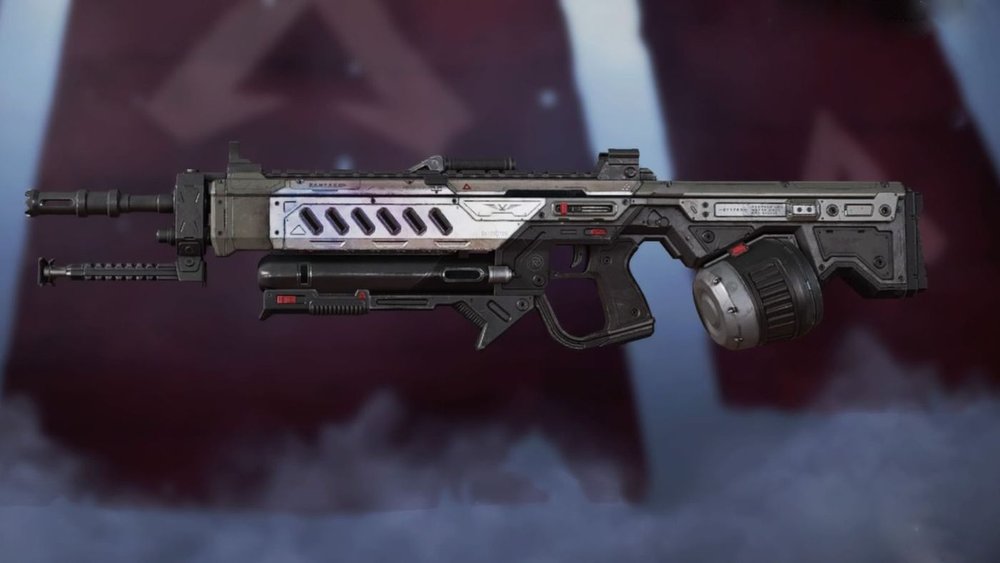 LMGs are a very interesting category of weapons. These weapons have a long-range, low fire rate but a high DPS.

In Apex we can get our hands on the following LMGs:

The best guns in Apex Legends in the LMG category are Spitfire and Rampage. Both of these weapons are quite similar. Spitfire can be found in Care Package while Rampage is floor loot. They provide accuracy and an incredible damage rate.

If you’re new to Apex, it is highly recommended that you use LMGs, they’re simply one of the best weapons in Apex. 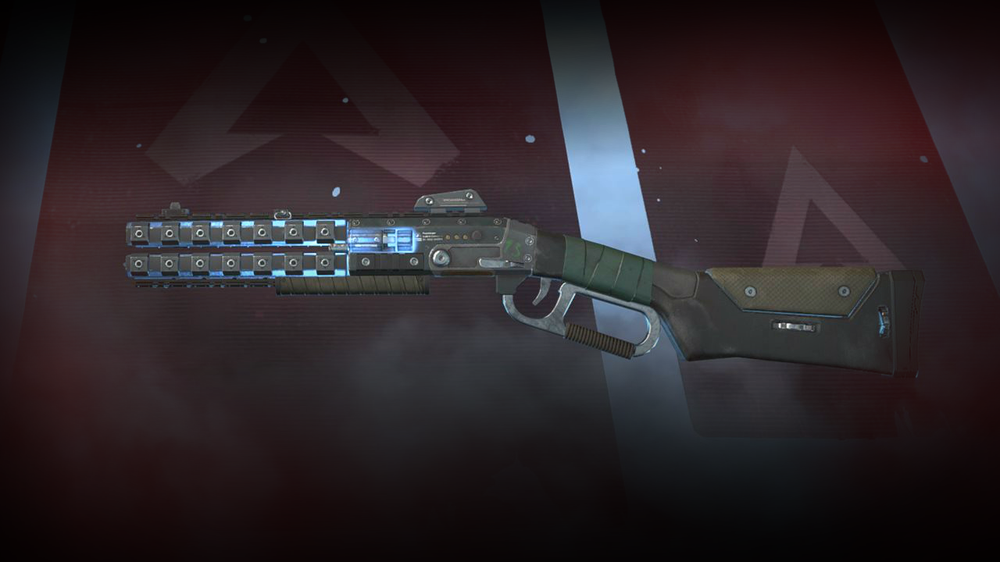 One of the most essential weapons in any Battle Royale is probably a shotgun. You can potentially kill enemies with a single shot if the odds are in your favor.

We can use the following shotguns in Apex Legends:

Mastiff should be the way to go in terms of shotguns. It can deal an insane amount of damage. It can one-shot an enemy with a headshot. In season 12, it was put into the category of floor loot which made it even more OP.

However, it has been put back in the Care Package, so if you’re looking for a shotgun in terms of floor loot then Peacekeeper is your best choice. It has similar stats to Mastiff and can easily give you the upper hand in close combat. 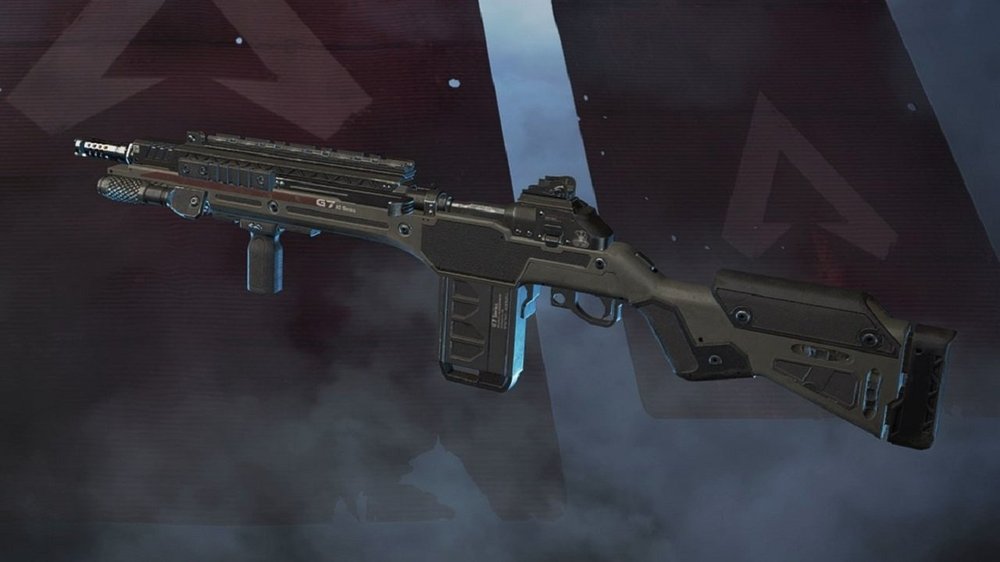 Marksman is probably the most underrated category of weapons in Apex. These are long-range rifles, however, they have a better fire rate than snipers.

Apex offers us these Marksman weapons: 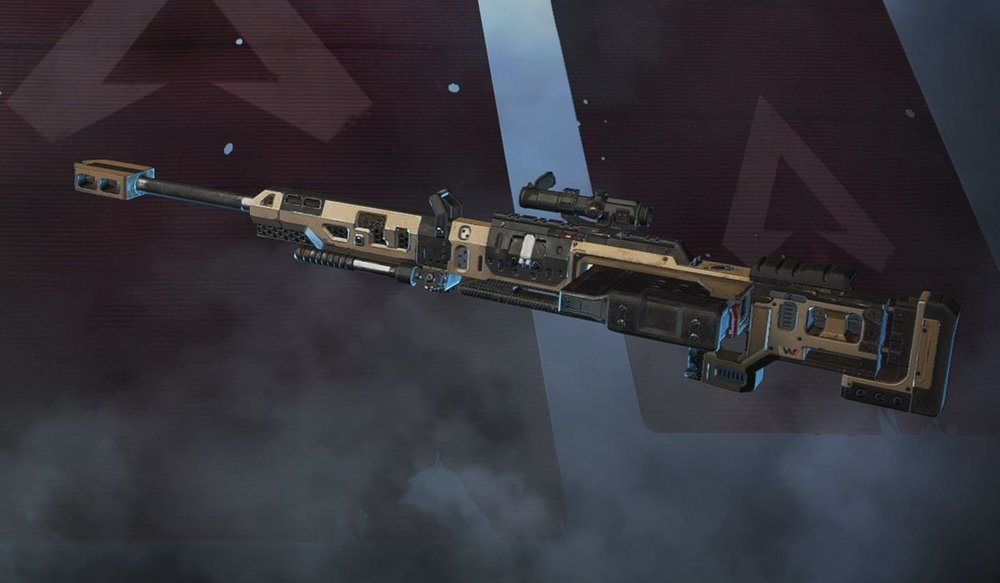 Who doesn’t love snipers? These are long-range weapons that are capable of taking out the enemy with a single shot to the head. One of the most commonly used weapons in Apex Legends are snipers.

You can find the following snipers in Apex Legends:

Before season 13, Kraber was the most lethal weapon in the game. However, it has received a number of nerfs after the update, which has dethroned it from the number 1 spot. But, these nerf aren’t enough to stop this lethal weapon. In terms of Care Package weapons, it remains number 1.

In terms of floor loot, you’re better off with a Charge Rifle. Its hitscan beam and huge potential damage make it an excellent long-range weapon, especially for high-ranked matchups.

So this was our list of the best guns in Apex Legends. Keep in mind that this is entirely based on personal preference, so take it with a grain of salt.

How to Claim Apex Legends Prime Gaming Rewards Skins
There is a regular cycle of character skins that are released and made available on the Twitch Prime gaming program. This brilliant idea is what incites players to consume Apex Le...
27/05/2022
935 Views