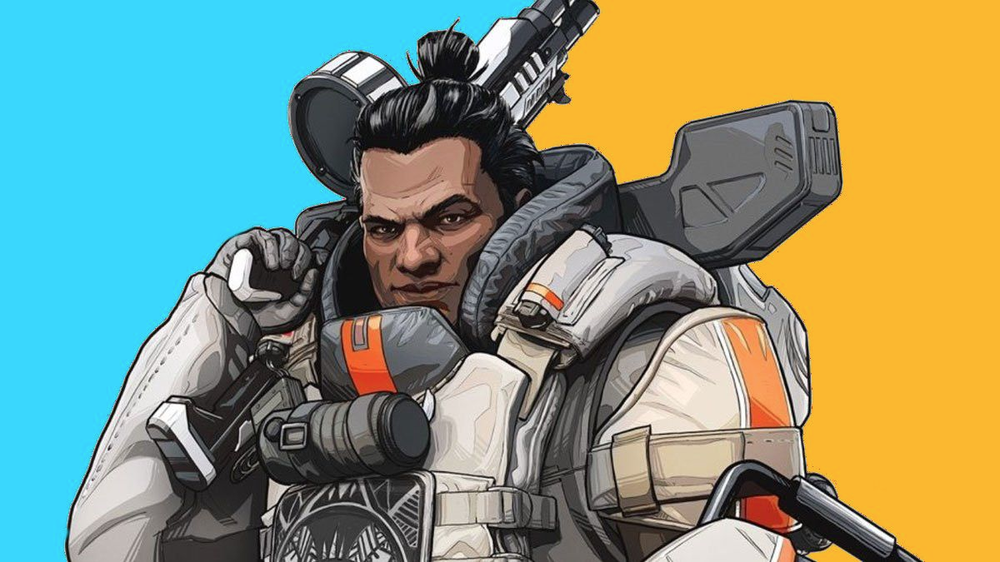 When you hear the word Apex Legends, the first thing that comes to mind is the huge variety of Legends available in the game. These Legends are the reason behind the game’s success. However, you might wonder which one of these characters is most famous.

So today, we are looking at some stats which show us which Apex Legends characters are most famous. We will take a look at the pick rates and determine which are the most popular Legends in Season 13.

What Are Pick Rates?

Pick Rates are just percentages that show which Legends are more usually picked by players. These stats give us an idea about the popularity of a certain Legend. So let’s jump into Apex Legends Pick Rates.

The current pick rates for each Legend are listed below. Remember that percentages alter and pick rates fluctuate. This is just the average result.

As you can see, the most popular Legend in Apex is Wraith, with 10.9% of people choosing her during their game. Very close to her is Octane who differs with only 0.1 percent and in third place is Valkyrie with a 9.5% pick rate. 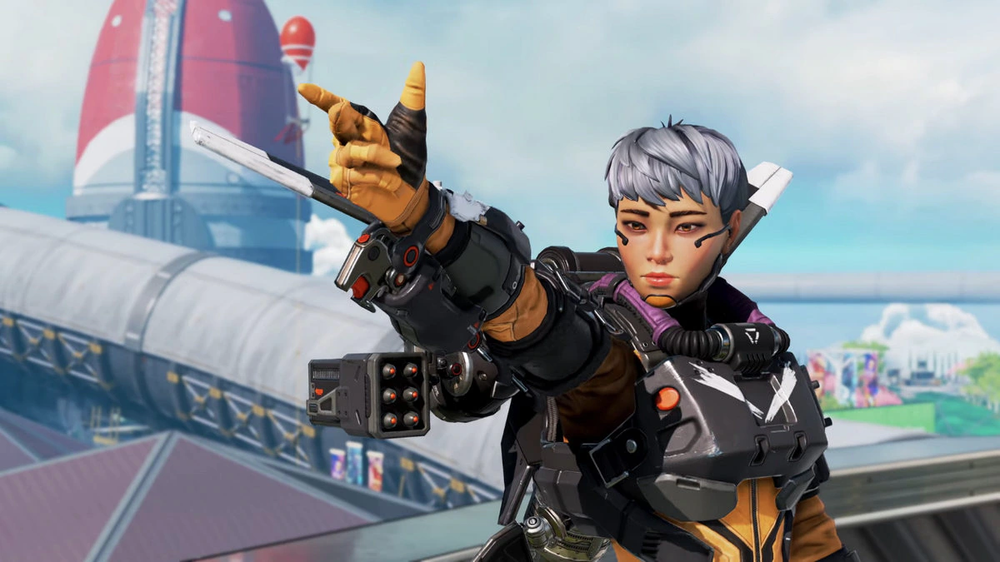 Valkyrie has one of the top three Legend choice percentages for Season 13 at 9.5 percent. Her Jetpack Passive lets players flee any circumstance, which is critical for survival.

Her Skyward Dive Ultimate, in addition to her Passive, is excellent for mobility. This is the finest rotating tool in Apex Legends, allowing her and the squad to go from a terrible position or circumstance to a good one. 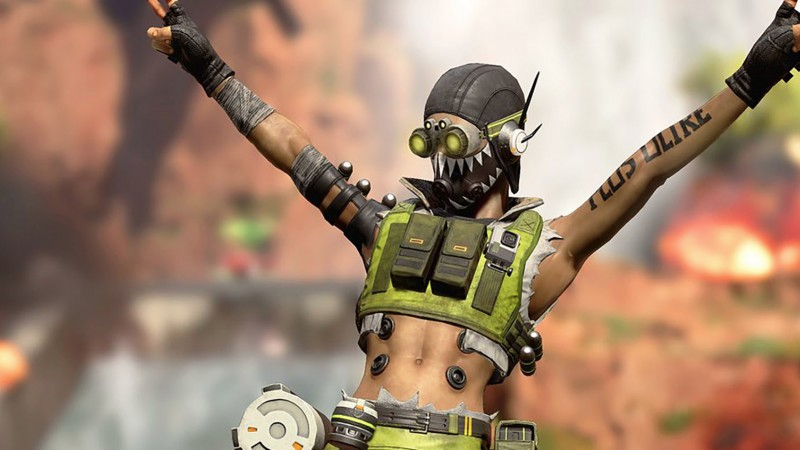 In the second place, we have Octane who is again a movement expert and provides speed to the players. Despite being considered an aggressive Legend, Octane can drastically improve his sprint speed, which is handy for both attacking and retreating.

Most Octane users, however, enjoy his Launch Pad Ultimate, which can launch him and friendly players into the air. 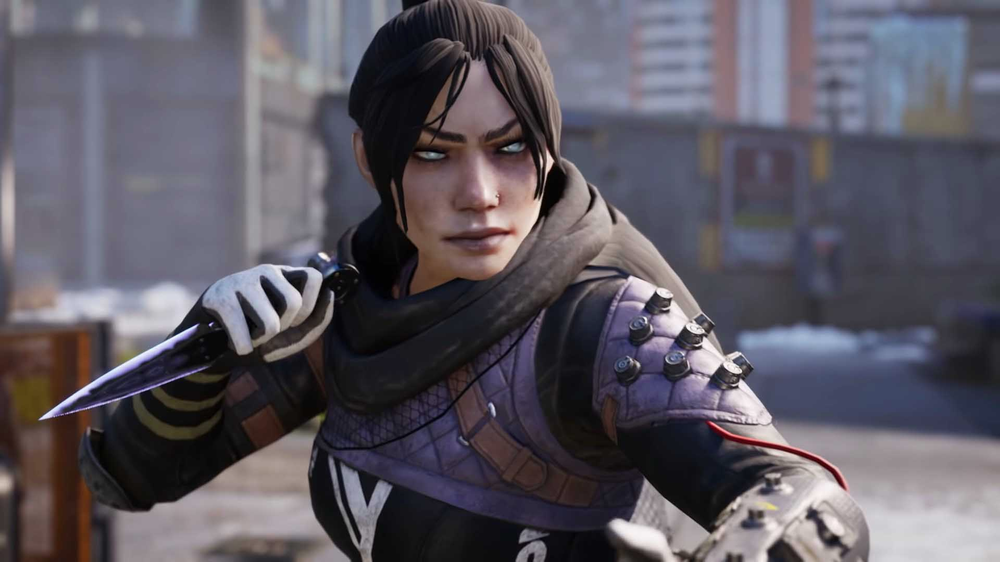 The number one spot has been dominated by Wraith for quite some seasons. Her abilities enable her to detect danger, become temporally invincible, and build portals to escape dangerous situations. Wraith is Apex Legends most famous character.

It's clear to see why Wraith remains a fan favorite in Apex Legends Season 13. She is an overall great Legend that is also quite user-friendly. So, if you are just starting on Apex Legends, you can take Wraith out on a spin.

Which Is The Worst Legend? 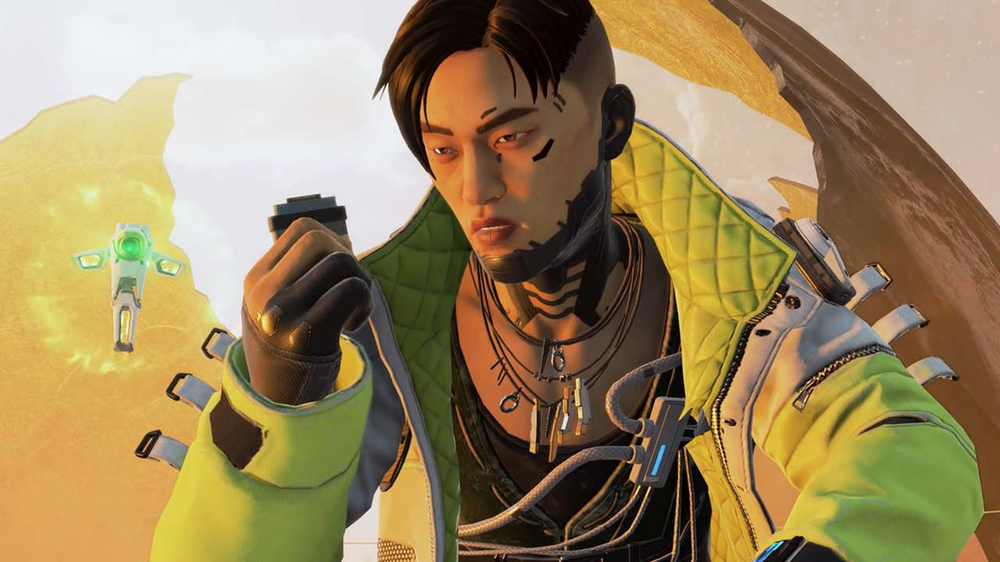 Mad Maggie has the lowest pick rate. There can be many reasons why things are that way. First of all, she is quite unbalanced since she was introduced just recently in the last season. Moreover, she used to be hyped, and now that a new character has been introduced, she has hit rock bottom.

Players want the devs to bring some changes to this character so more people can enjoy her and play their matches using her.

Aside from Mad Maggie, we also have Crypto, which is even with Maggie in terms of pick rates. Crypto looks like quite a good Legend on paper. However, players disagree with that idea. He is also quite unbalanced, and his abilities aren’t that useful or original.

With further updates, we can expect these Legends to get better eventually.

Pick Rates do not show which Legend is the best to use because that eventually boils down to personal preference. For instance, if you prefer Valkyrie, she will be your number one.

So don’t use these percentages as a guide to choose the right Legend for you. That can only be done using trial and error.

However, these figures do tell us which agents are more popular among Apex players and which ones aren’t liked that much.

Apex Legends Server Status | Are Apex Servers Down?
Apex Legends currently has almost 12 million monthly players, so we will see Apex Legends server issues from time to time. These Apex server issues can cause confusion and frustra...
28/05/2022
607 Views

How to turn Aim Assist On/Off in Apex Legends
In many First Person Shooter (FPS) video games, battles are best decided by the player who has the best aim. Sure, other factors come into play, but aim assist is the primary way ...
25/05/2022
1223 Views

Does Apex Legends support Crossplay to play with friends?
Today, the game is available to enjoy with Crossplay on platforms like PC, PS4, PS5, Xbox One, Xbox Series X and the Nintendo Switch. These platforms make for an enjoyable gaming ...
07/06/2022
1362 Views

How to Tap Strafe in Apex Legends
Movement in Apex Legends is a vital part of the experience, so a player with a good sense of how to navigate the map will be rewarded greatly with better results.
05/06/2022
1376 Views
Comments
No comments yet
Please login to leave a comment.
Login
Streams
Live
Streams
Live
Popular