Apex Legends is a game that offers Crossplay support, giving players that are looking for the ultimate challenge a chance to face each other. Although it wasn’t initially available at launch, Crossplay in Apex Legends eventually made its way into the game back in Season 6 with the Aftermarket Collection event. This feature was highly anticipated and finally released after a year and a half since the game’s official release.

Today, the game is available to enjoy with Crossplay on platforms like PC, PS4, PS5, Xbox One, Xbox Series X, and the Nintendo Switch. These platforms make for an enjoyable gaming experience, but there is one newly added platform that wasn’t included. 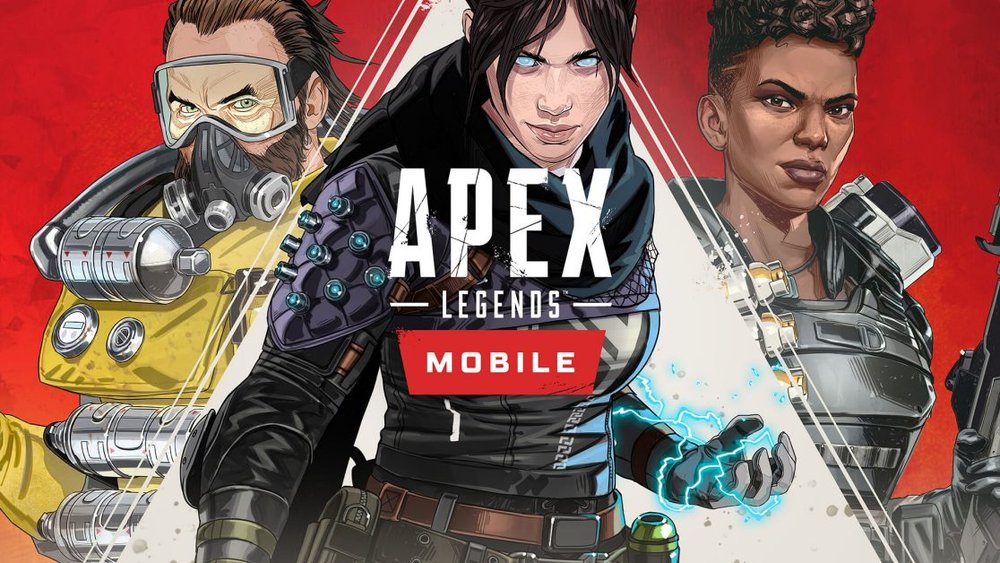 Apex Legends Crossplay is a feature that is only available for platforms that sport a similar control scheme, so Apex Mobile only has Crossplay between mobile devices. In other words, Android and iOS players can get to enjoy games with each other, but they can’t branch into the game with console or PC players. Additionally, Apex Legends Mobile also sports some major differences compared to other versions of the game, including new legends and changes to Legend abilities.

Crossplay in Apex Legends involves two main pools. One is dedicated to the console players who are primarily experiencing the game with their controllers, while PC players have their own dedicated pool as they enjoy the game on keyboard and mouse. By default, cross-play is turned on for both pools to enter games with one another.

Therefore, if a PC and console player are on the same party, they will get into games with other similar parties or PC lobbies. This is done to avoid making PC players get into console-only lobbies.

Meanwhile, on the console, when a player is using a system, it will be indicated by the official logo of the platform. Cross-play matchmaking can be disabled within the Settings tab of the game, but this could result in long queue times due to a limited number of lobbies available for a single platform.

While Apex Legends Crossplay is already a thing, cross-progression is sadly not available yet in the game. This means that you won’t be able to transfer your save file across different platforms. While this feature may be added in the future, it’s best not to depend on its presence anytime soon. 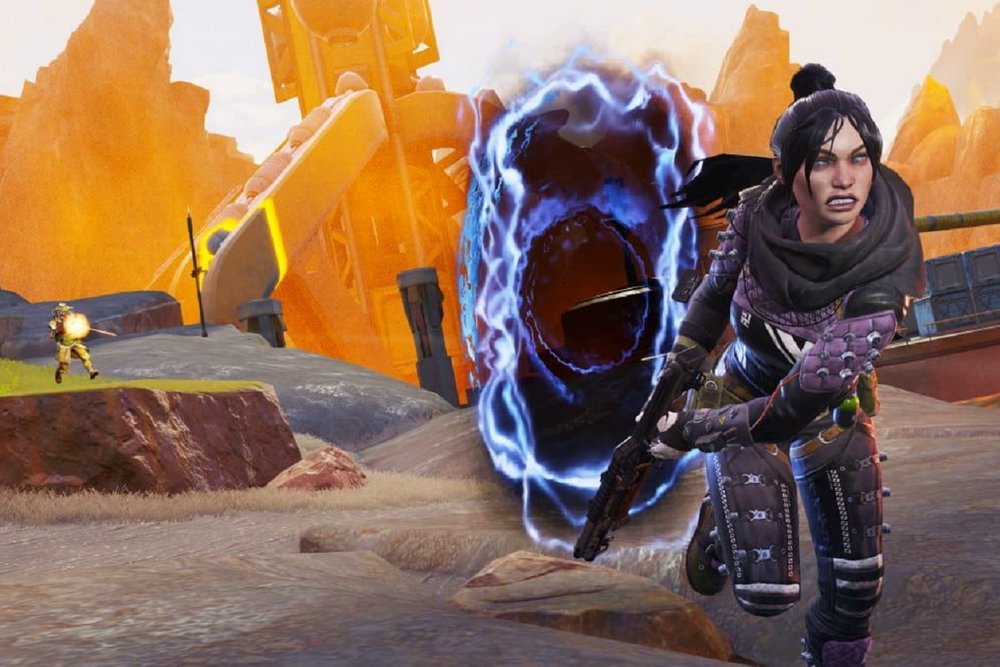 If you’re a PC player, there is a form of cross-progression between the Steam and Origin platforms, but this was essentially a no-brainer.

Respawn is reportedly working on adding cross-progression to all platforms and it has been rumored to be added sometime in 2022. Former director of communications at Respawn, Ryan Rigney described the process of implementing cross-progression as “gnarly”. He mainly cited the presence of legal and contractual issue that will need to be navigated to ensure the possibility of cross-progression.

How to turn off Crossplay in Apex Legends

How to turn Aim Assist On/Off in Apex Legends
In many First Person Shooter (FPS) video games, battles are best decided by the player who has the best aim. Sure, other factors come into play, but aim assist is the primary way ...
25/05/2022